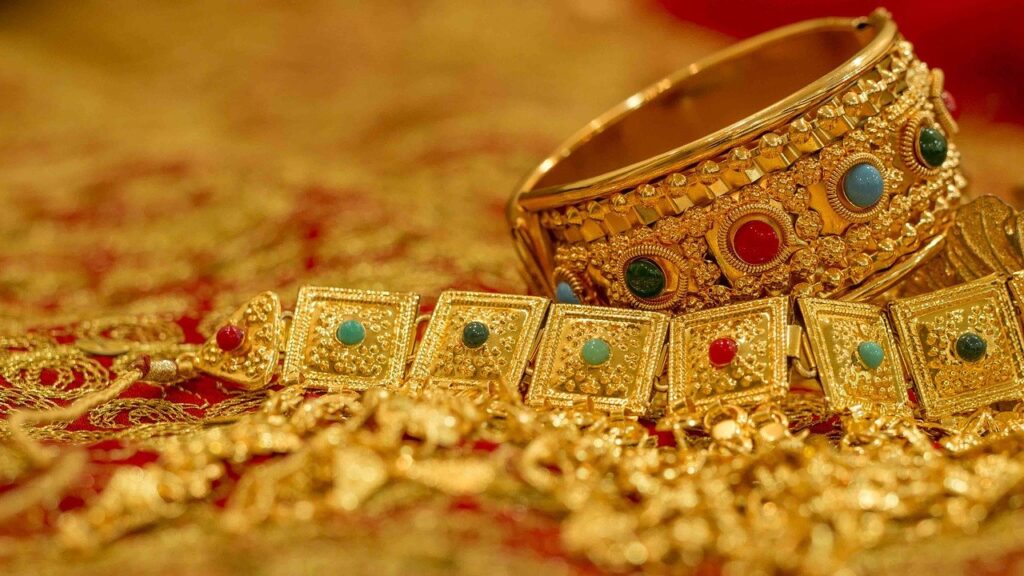 Dubai: Bahrain’s High Criminal court on Wednesday sentenced five Future Bank officials to five years in prison and fined them one million Bahraini dinars (Dh9.8 million) each, in the latest of a series of money-laundering cases against Iranian banks, Bahrain News Agency reported.

“The court found all defendants guilty of money-laundering in five cases,” the agency said, quoting General Advocate Nayef Youssef Mahmoud, head of the Financial Crimes and Money Laundering Prosecution Office. The court also sentenced the Central Bank of Iran and other banks involved in the wide-scale money-laundering scheme to fines of 1 million Bahraini dinars each.

The total fines imposed on the Iran Central Bank and the other implicated banks reached 37 million Bahraini dinars. The court also ordered the confiscation of the illegally transferred money that reached up to $112 million, he added.

Earlier, the Public Prosecution announced that its investigations revealed that the Central Bank of Iran planned to launder billions of dollars through the Future Bank, which was established in Bahrain and managed by two Iranian banks, Bank Melli Iran and Bank Saderat Iran, to pass suspicious financial transactions in favour of Iranian entities, mainly the Central Bank of Iran, in violation of laws and regulations.

The Future Bank received requests for suspicious financial transfers in favour of the Central Bank and other Iranian banks through the “SWIFT” system without reporting them, setting aside their sums, in an effort to conceal the identity of the Iranian bank. The scheme allowed the bank to make the transfers in violation of laws and regulations.

The general advocate said investigations are still underway regarding the remaining incidents in which the Central Bank and other Iranian banks used the Future Bank to carry out international transactions in violation of the Law on Prohibiting and Combating Money Laundering and Combating Terrorism Financing and banking laws and regulations.

To date, the court has imposed a total of 281 million Bahraini dinars in fines against those found guilty in cases related to the Future Bank, confiscated financial transfer amounts worth $150 million, and issued custodial penalties against them, he added.