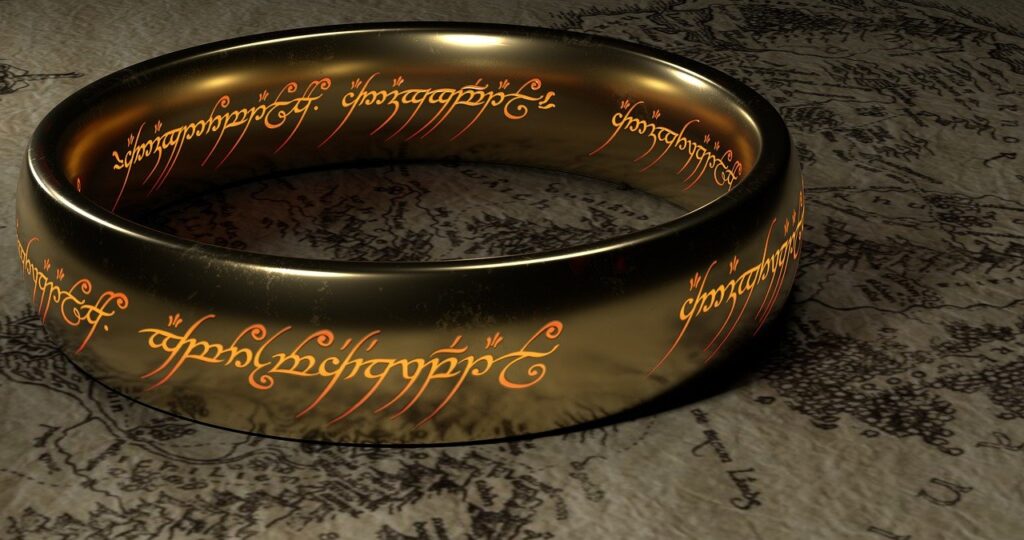 As European finance ministers agreed to progress plans for a major reform of anti-money laundering regulation in the European Union, Nina Kerkez outlines the likely benefits and challenges.

The Economic and Financial Affairs (ECOFIN) council has backed up the Commissions approach to present legislative proposals in early 2021. It is expected that the reforms should be drawn up in a comprehensive way, and the Commission will have to ensure that legislation is consistent with all Member States’ constitutional and legal systems. The Commission remains committed to fight money laundering and terrorism financing, not only in the EU, but also globally. They acknowledge that a zero tolerance policy should be applied to illicit money movements within the European Union.

We must acknowledge the progress made in this area within the Union, as we have seen a continuation of changes to legal frameworks and the assessment of cases of money laundering involving EU institutions. We have also seen more collaboration between Member States to combat money laundering and greater collaboration amongst financial intelligence units (FIUs). However, there are still improvements to be made.

At national and European levels, existing tools to combat money laundering and terrorist financing would certainly benefit from more coherent implementation and stronger enforcement of existing AML/CTF legislation. While this might be difficult to achieve practically, legally and politically it is important to further strengthen the process, given what is at stake. If there is a political will among European capitals to follow up with enforcement, this could be the most effective way to combat money laundering and terrorist financing. Industry and vendor bodies can help achieve these goals by being represented formally in discussions, as they can provide a neutral, authoritative view as to what is achievable for obliged entities.

A reinforced, single rulebook could help, but we mustn’t forget that there is a need for increased coherence with related legislation, such as GDPR. This coherence could help create greater clarity for all stakeholders, not least obliged entities. A certain level of flexibility – both to adapt to on-going developments in RegTech, and to ensure that national structures and markets are respected – is also necessary to ensure a more effective AML framework.

The Commission must also not underestimate the power of combining digital identity data, which exposes customer’s digital attributes and behaviours, with physical identity data. A combination of both elements is crucial when onboarding customers and preventing fraudulent behaviours.

Unfortunately, Member States are not being consistent on access permissions, resulting in only some registries being public and completely transparent.

Beneficial ownership registries were mandated under the Fourth Anti-Money Laundering Directive (4MLD) and expanded with more guidance under the Fifth Anti-Money Laundering Directive (5MLD), although improvements are necessary to leverage its full potential, such as registries being made interoperable. Unfortunately, Member States are not being consistent on access permissions, resulting in only some registries being public and completely transparent.

Proper supervision in the financial system can significantly contribute to combatting money laundering and terrorist financing. Having one body to claim this supervisory role at a European level would be ideal, but this central entity must always work hand-in-hand with national regulators and supervisory authorities.

Variance in national priorities, nuances in the application of local legislation and differences in local supervisory measures all exist, and institutions are naturally more concerned with aligning to their own country’s regulators, as there is a known precedent and financial impact. More co-ordination and consultation by a central body would likely help achieve greater supervision. The optimal solution, therefore, would perhaps be a hybrid structured body that could be placed within the central authority and would include representatives of national regulators and supervisory authorities.

Therefore, ECOFIN is justified in requiring data interoperability through industry-led standards to improve the efficiency and effectiveness of the existing network of FIUs. Indeed, ECOFIN acknowledges that the new supervisor as a competent authority should also collaborate with European Supervisory Authorities, the European Public Prosecutor’s Office and Europol.

It is clear that while the current measures support the fight against money laundering and terrorist financing, there is still a lot of work to be done. Criminals know no borders and so logically, the fight can only be won if true cross-border collaboration is established. Reinforcing this through a single supervisor and unified rulebook may be just the solution we need to lower the impact such crimes can have on society.