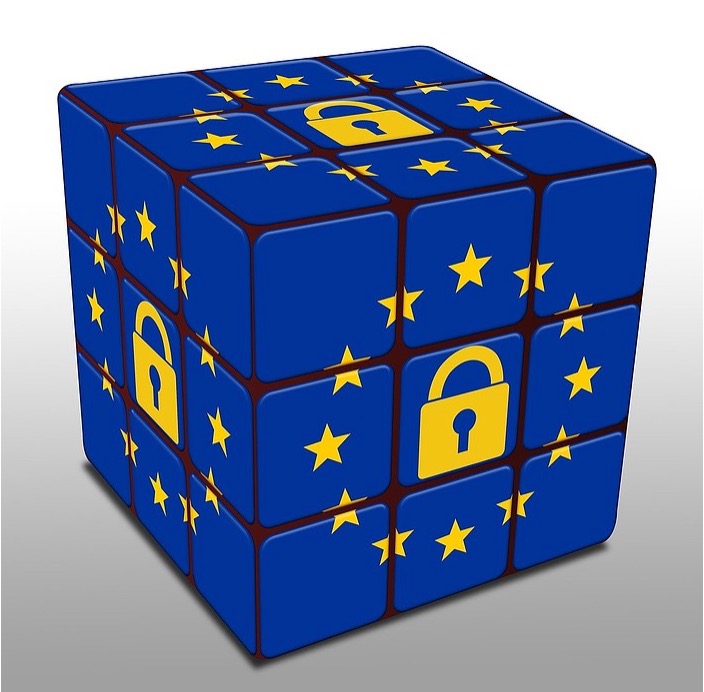 Lawmakers call for a unified approach after revelations put a spotlight on European banks. Current efforts are like a “Swiss cheese full of holes.”
This is part of the FinCEN Files investigation. To read more, click here. Want to help us expose corruption and hold the highest levels of power to account? Become a BuzzFeed News Member here.
Powerful European lawmakers are calling for significant reform to anti–money laundering controls across the continent in reaction to the “scandal” of the FinCEN Files, a global investigation from BuzzFeed News and the International Consortium of Investigative Journalists.
The investigation revealed how the giants of Western banking move trillions of dollars in suspicious transactions, enriching themselves and their shareholders while facilitating the actions of terrorists, kleptocrats, and drug kingpins. The documents have spotlighted suspicious transactions involving a number of Europe’s largest banks, including HSBC, Deutsche Bank, and Commerzbank.
During a session Thursday of the European Parliament in Brussels, lawmakers debated how to better combat money laundering.
Dubravka Šuica, vice president of the European Commission for Democracy and Demography, said countries in the European Union are “not up to the task” of addressing global networks of money laundering by acting alone, and must “join forces to make the system less open to abuse.”

“The FinCEN Files illustrate the vast scale of the problem,” Šuica said. “The European Union has to act decisively and collectively with the European approach to supervision.”

Several members of Parliament called for a centralized and uniform European framework to tackle money laundering. Eero Heinäluoma, treasurer for the Progressive Alliance of Socialists and Democrats in the European Parliament, said current anti–money laundering efforts are like a “Swiss cheese full of holes” and called for a “uniform regulatory framework.’’

“Despite these alarms, banks still often execute these transactions. And again, it’s thanks to the great work of … journalists that the scandal is revealed,” he said. “It demonstrates once again that the existing money laundering system simply does not work.”