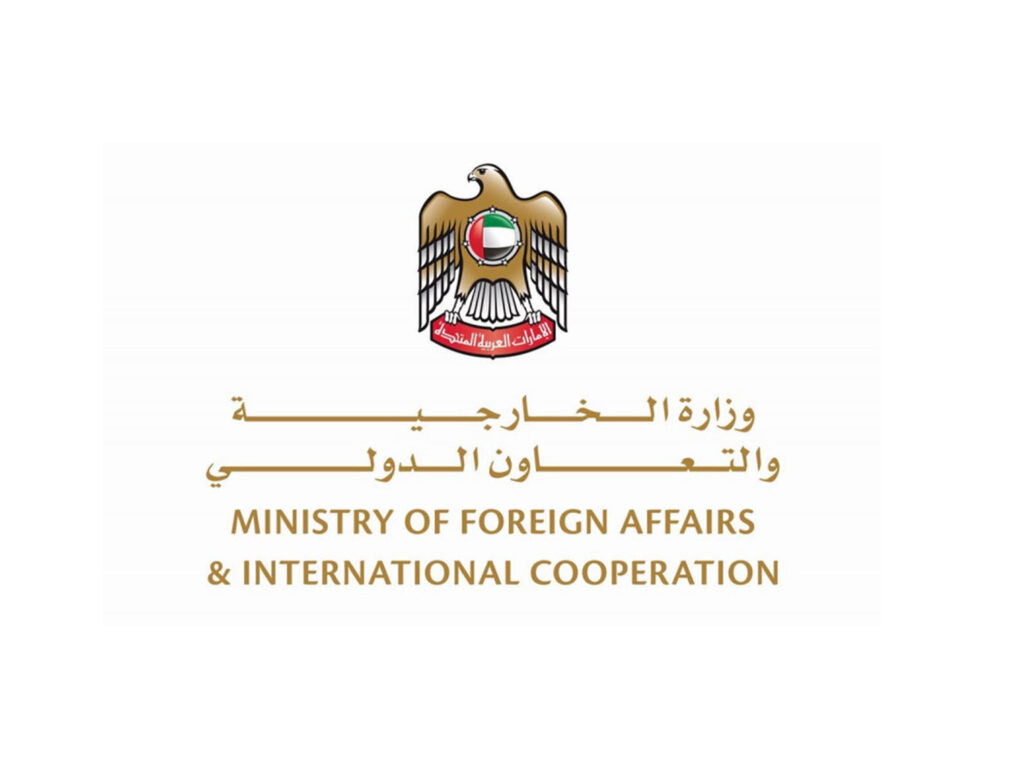 The Ministry of Foreign Affairs and International Cooperation (MoFAIC) held a virtual workshop with European Union officials on 5th and 6th April, discussing the importance of a multi-agency approach to parallel investigations.

The sessions explored ways to employ Anti-Money Laundering (AML) and Countering the Financing of Terrorism (CFT) intelligence to disrupt and dismantle illicit networks. The sessions also addressed cooperation among relevant institutional participants on the domestic and international levels.

Key law enforcement entities across the UAE benefited from the skills and knowledge exchange, including the Ministry of Interior and the Public Prosecution.

The workshops focused on the importance of knowledge and discussed building a standardised and comprehensive understanding of criminality and the individuals involved in organised crime across the country, in addition to the interconnectedness of international organised crime networks.

Also, it focused on understanding the joint assessment and analysis of collective knowledge with the aim of maximising the understanding of organised crime at all levels. The workshop also discussed the aspect of response, using a common assessment approach to identify, prioritise, and coordinate a response at the tactical and strategic levels.

Glenn McDowell, EU AML/CFT Global Facility expert, said, “Financial crime is growing in sophistication and complexity, so we are delighted to be able to share our respective knowledge, skills, and experience with the UAE. The reality across most countries is that different government agencies are involved at various stages of tackling financial or other serious crimes, including the prevention, detection, investigation and prosecution of offences and the recovery of the proceeds of crime.

“Using parallel financial investigations and increasing cooperation and better information sharing between different government agencies and internationally at each stage of the fight against serious crimes is key to enhancing our ongoing prevention efforts.”

Amna Fikri, Director of the Economic and Trade Affairs Department at MoFAIC, stated, “I would like to thank the European Union for partnering with us to host this important session. Financial investigations are data intensive. Parallel investigations enable us to bring together cross-sectorial and cross-jurisdictional expertise. This means that information is better shared and effectively used to avoid duplication and sharpen the pursuit of financial crime by accelerating the identification of links between where the money comes from, who receives it, when it is received, and where it is deposited.”

Fikri added, “The more information available in understanding criminal activity, the better we can become at spotting patterns and areas of interest. Key UAE agencies benefited from these informative sessions, especially the in-depth discussion on the framework for inter-agency collaboration, which is the cornerstone of an effective supervisory and enforcement architecture.”

The joint training sessions hosted with the European Union form a key part of the UAE’s wide range of actions to strengthen its efforts in the prevention of money laundering and terrorist financing, including initiatives to facilitate domestic and international cooperation. In March, the UAE hosted similar workshops with the US Department of the Treasury, and Revenue and Customs of the United Kingdom.

Established in 2017 by the European Commission, the EU Global Facility on Anti-Money Laundering and Countering the Financing of Terrorism aims to support third countries in their efforts to prevent money laundering and cut off access to funding for individual terrorists and terrorist organisations.

Financed by the Commission’s Service for Foreign Policy Instruments, the project is implemented by Expertise France, in partnership with the Deutsche Gesellschaft für Internationale Zusammenarbeit and Northern Ireland Cooperation Overseas.