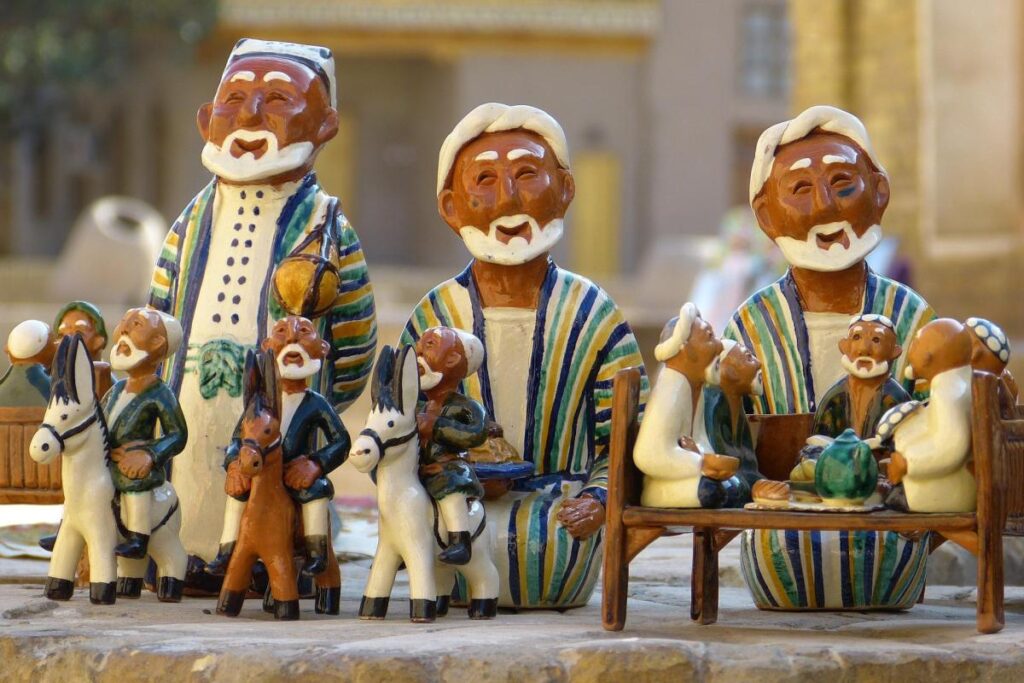 According to Burkhanov, based on the decision of the National Anti-Corruption Council, a project is being implemented to turn the banking sector into a sphere without corruption.

“It cannot be said that banks are taking the initiative in this regard and are taking measures to eliminate corruption in the system. The following figures can confirm this,” he said. According to the industry rating, in the first quarter of 2022, bank employees committed 128 corruption crimes. It’s the second place in the country after the education sector. Information about this was published by the online media Gazeta.uz.

Akmal Burkhanov noted cases when budgetary funds for various social projects to support the population are embezzled by some bank employees.

According to the program “Youth is our future”, 3.5 billion sums were not transferred to the employment of young people, but were appropriated by criminal schemes,” Akmal Burkhanov noted.

“Stolen is only a small part of the corrupt actions. Much larger amounts are mastered by banks at the suggestion of high-ranking officials after the allocation of loans from international organizations,” the ACCA expert notes.

The risk of seizure of power by self-interested manipulations is mentioned in the Second Systematic Country Diagnostic which was conducted by the World Bank.

“In January 2017, the government introduced a set of measures aimed at increasing the transparency of the state and fighting corruption in the civil service. But despite notable progress in the implementation of these measures, gaps in the regulatory framework and the risks of state capture by self-interested manipulations remain,” the study notes.

Conflicts of interest in the public service are present in the entire vertical of power. In the future, they should be prevented by a law that will be submitted to Parliament only in 2022.

According to the WB, Uzbekistan’s anti-money laundering legislation is one of the most regressive in Europe and Central Asia. The country is consistently ranked among the top three worst countries in the world in this regard.