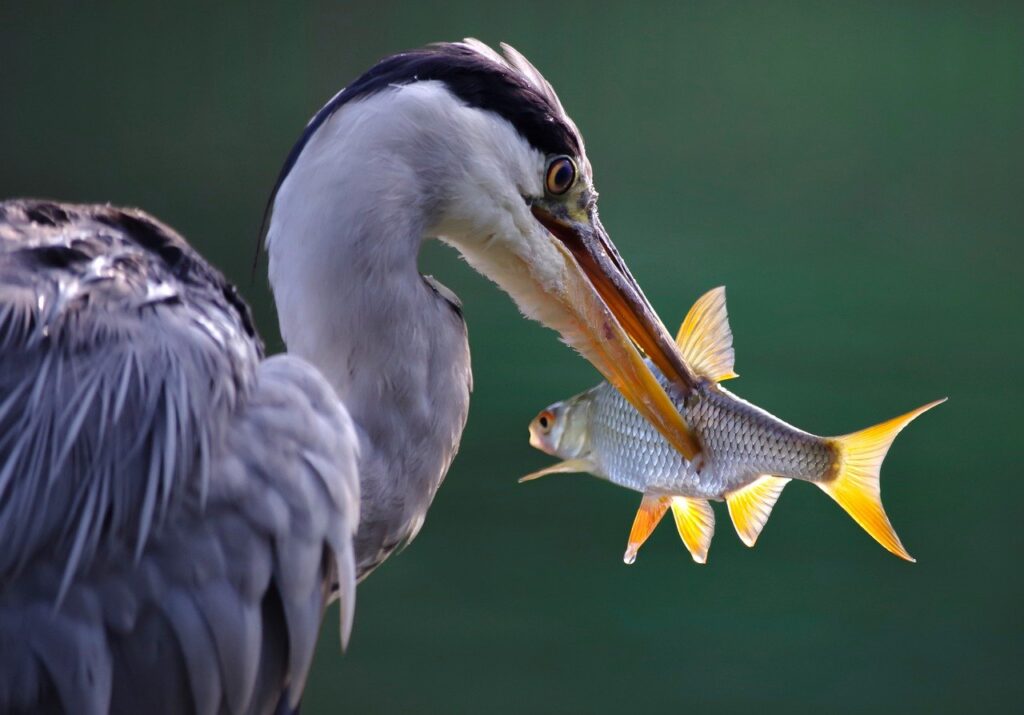 The move comes on the heels of Switzerland launching a probe into possible money laundering and embezzlement at Lebanon’s central bank, which now stands at the heart of Lebanon’s deep financial crisis.

The French prosecutor’s office said the investigation around Riad Salameh was opened in late May involving potential charges of money laundering and association with an organised criminal group.

Salameh, 70, has run Lebanon’s central bank since 1993 and was seen for many years as the symbol of monetary stability in the country.

In a statement sent to Reuters news agency by the bank governor on Sunday, Salameh’s French lawyer Pierre-Olivier Sur dismissed the allegations as a politically motivated “communications operation”.

In 2019, Lebanon plunged into its worst economic and financial crisis in living memory. Since then, the country’s currency, the Lebanese pound, has lost roughly 90 percent of its value on the black market, decimating the purchasing power of ordinary Lebanese.

More than 40 percent of Lebanese households have reported challenges with paying for food and other basic necessities.

Salameh reassured depositors last Thursday that the central bank — called the Banque du Liban — was not bankrupt and that people’s deposits were safe and would be returned soon, after reversing a decision to stop withdrawals from dollar deposit accounts that triggered street protests.

Anti-government protesters in Lebanon now refer to Salameh — a former investment banker with Merrill Lynch — as a “thief”.

Demonstrations have been repeatedly held outside his office in Beirut as the economic crisis has worsened. According to the World Bank, the country’s gross domestic product (GDP) nosedived from close to $55bn in 2019 to an estimated $33bn last year, with GDP per capita plummeting by around 40 percent.

In January, Switzerland’s attorney general said he had asked Lebanon to cooperate in the probe of the central bank.

Lebanese media has reported over the past months that Salameh, his brother and other aides have been involved in illegal businesses. Allegations include money transfers abroad despite the capital controls imposed at home.

Salameh has denied making such transfers.

French anti-corruption group Sherpa filed the complaint against Salameh in April, citing investments including millions of euros in property.

Responding last month, Salameh said he had demonstrated that his wealth had been acquired before he took up his bank post almost 30 years ago.

Lebanon opened its own investigation in April following a legal request from Switzerland alleging that more than $300m had been embezzled from the central bank through a company owned by Salameh’s brother.