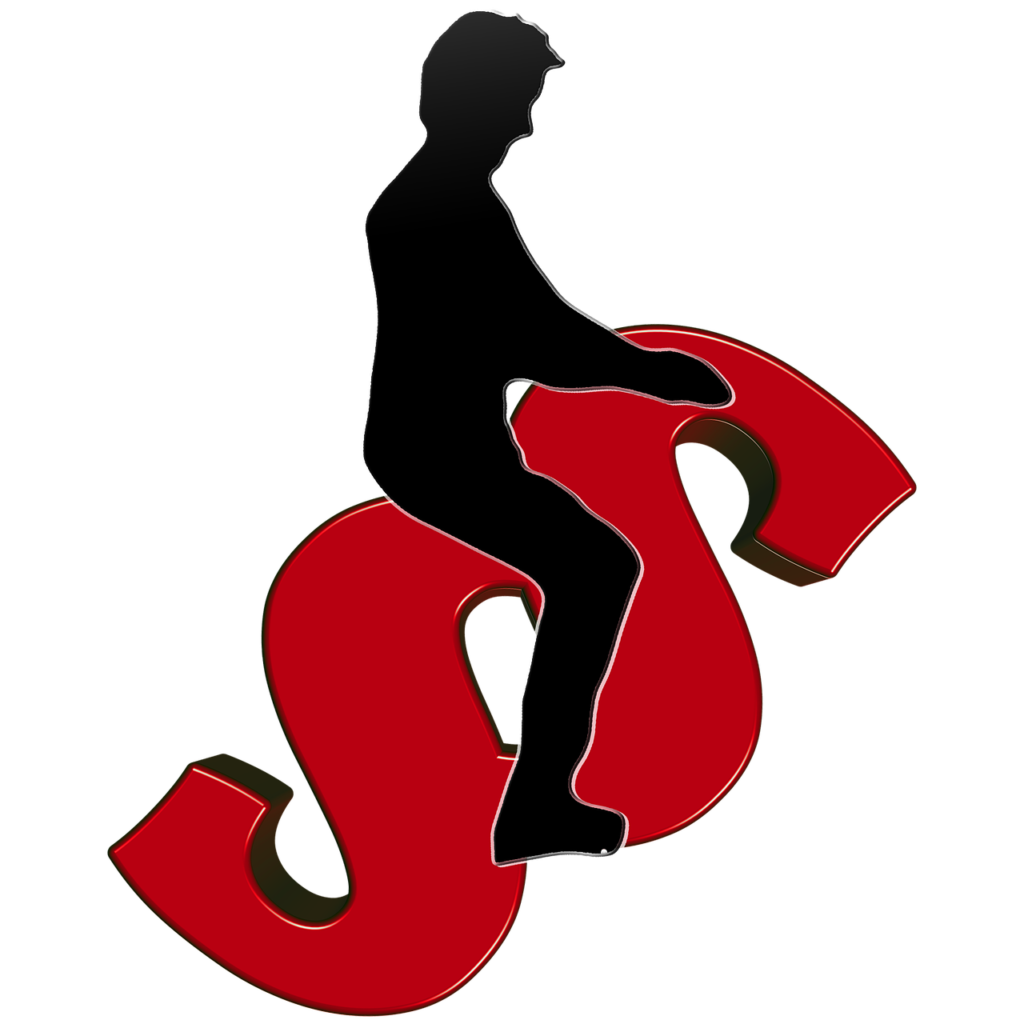 Swiss attorney Christopher Zollinger is wanted for his role in controversial decisions by the offshore law firm Mossack Fonseca.

Germany has issued an international arrest warrant for a former attorney with the offshore law firm at the heart of the Panama Papers investigation, German media reported today.

Christoph Zollinger, a Swiss attorney, is wanted for aiding tax evasion and for his involvement in founding an alleged criminal organization, according to Süddeutsche Zeitung, NDR and WDR.

Zollinger, 52, was for years one of the three most senior employees at Mossack Fonseca, the law firm whose leaked files formed the bases of the 2016 Panama Papers investigation led by Süddeutsche Zeitung and the International Consortium of Investigative Journalists. The investigation revealed the hidden financial dealings of more than 120 politicians and public officials and showed how a global industry of law firms and big banks sells secrecy to politicians, fraudsters and drug traffickers.

Zollinger told German media that he had “no knowledge” of the German arrest warrant. Authorities know where he lives, he said, adding that he is ready to provide information if requested.

Zollinger joined Mossack Fonseca in 1997 and later became a partner, according to reports. The attorney, a former member of Panama’s bobsled team, became a citizen of the Central American country, married a Panamanian woman and was appointed “special ambassador” by the foreign minister, Süddeutsche Zeitung and others reported.

While Zollinger left Mossack Fonseca years before the 2016 Panama Papers investigation, leaked records reveal that he was involved in many of the offshore law firm’s controversial decisions, including its work for sanctioned Syrian businessman Rami Makhlouf.

In 2011, at the onset of Syria’s civil war, Zollinger defended Mossack Fonseca’s relationship with Makhlouf, the billionaire financier of brutal Syrian dictator Bashar Assad. Mossack Fonseca had helped Makhlouf set up shell companies in the 1990s and continued to work with him despite a U.S. Treasury Department freezing order in 2008 that accused Makhlouf of corruption.

“As far as I can see, there are allegations (rumors), but not any facts or pending investigations or indictments against these persons,” Zollinger wrote to colleagues in a 2011 email.

In response to questions before the publication of the Panama Papers investigation, Zollinger told German reporters that the comment was “an error.”

Mossack Fonseca closed in 2018 citing media pressure and following office raids, fines and other investigations around the world.

In 2017, Panama arrested and briefly detained the law firm’s founders, Ramón Fonseca and Jürgen Mossack, for money laundering. In 2020, German prosecutors issued an arrest warrant against them for aiding tax evasion and forming a global criminal enterprise.

The Panama Papers investigation sparked the resignation of world leaders and other politicians, including the prime minister of Iceland, and investigations into thousands of wealthy individuals. In the United States, a former U.S. taxpayer and his accountantwere jailed for tax crimes. Governments have recouped more than $1.36 billion as a result of the Panama Papers, five years after the investigation was published.