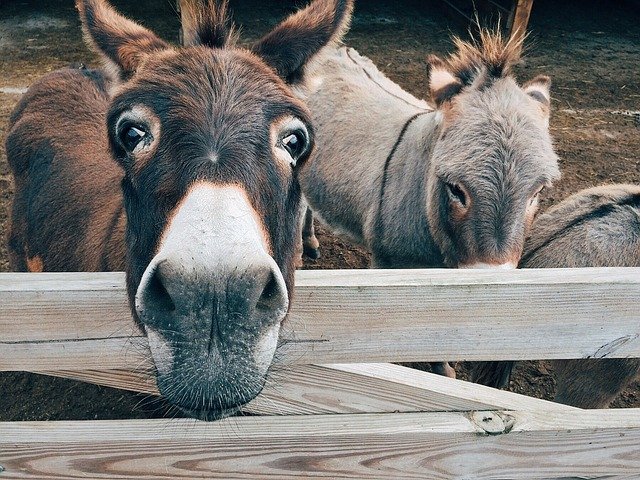 The resigning head of the Office for the Prevention and Combating of Money Laundering will spend the next 30 days under house arrest.
Accused of fraud, Laurenţiu Baranga admitted to the investigators that his entire career was based on a false baccalaureate diploma. He explained that he would not have time to finish high school because he had various businesses.
Laurenţiu Baranga’s life changed fundamentally in just 24 hours. At the end of marathon hearings, the former head of some of the most important institutions of public order and national security ended up spending a night behind bars. A restraining order was issued in his name, following the scandal of the baccalaureate diploma he would have bought at the age of 32, from a network of counterfeiters, without him even finishing high school.
Laurenţiu Baranga has every reason to regret that he did not get his Bachelor’s degree legally. If he initially denied any involvement in this alleged large-scale fraud, put in front of the evidence, now the former head of the Office for the Prevention of Money Laundering has turned a blind eye: he admitted that he took the fake diploma. But he justified in front of the investigators that at that time he had business and could not afford to do two more years of high school after only 10 graduated classes.
Prosecutors from the Criminal Investigation and Forensic Section have already gathered evidence to convince the courts that the way in which Baranga built his professional and academic careers would be illegal.
The alleged baccalaureate diploma was allegedly delivered to him by a large network of counterfeiters detected by the police in 2009. Liviu Dragnea was also on the list of those targeted for allegedly benefiting from false documents, suspected of having attended the courses of a ghost faculty. . His school situation was subsequently annulled by the district court 4.
Vicențiu Gherghe, the Prosecutor’s Office attached to the District 4 Court: “There were indications that five people were dealing with the falsification of files in order to take some bachelor’s exams. The fee for each forged file was 3,500 euros. Many did not have a baccalaureate degree, but the group also dealt with the falsification of these diplomas. For an additional fee of 600 euros paid by the applicant, the members of the group also ensured the presence at the respective license exam of a person other than the one who had to appear. “
And the bad news is that he has been head of the Office of the National Register of State Intelligence for 11 years: prosecutors will extend the investigation into the bachelor’s degree. According to his CV, Laurenţiu Baranga would have obtained a bachelor’s degree at the Faculty of Management of the Ecological University of Bucharest.
However, his fate will be decided only by judges, the only ones who can say whether or not he is guilty of deception and, possibly, what punishment he deserves. If he is prosecuted and charged without insisting on a lengthy trial, his sentence could be reduced by a third. However, he would have been obliged to return the sums of money earned over 20 years from the institutions in which he worked using fraudulent studies.
October 11, 2020, published on Stirileprotv.ro
Image by Wokandapix from Pixabay
Share on linkedin
Share on facebook
Share on twitter
Share on whatsapp
Share on email
179
Recent Posts