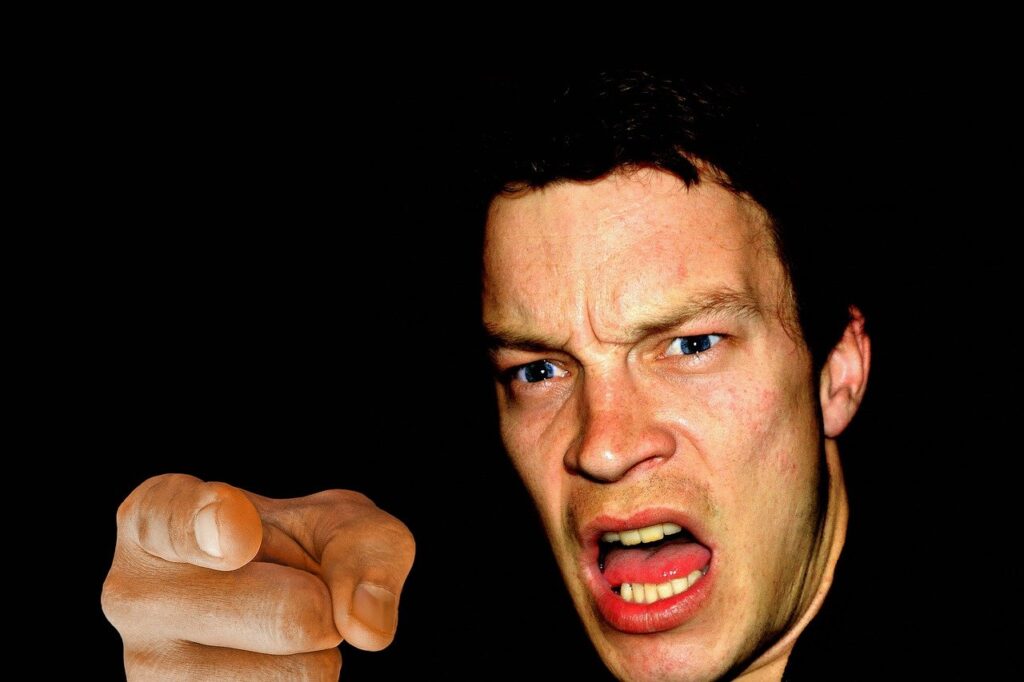 “The role of commercial banks and the Central Bank [BDL] has been very problematic,” De Schutter told Al Jazeera.

For years, the central bank bolstered its foreign currency reserves – and enabled the government to spend beyond its means- by paying out exorbitant interest rates to entice commercial banks to lend it US dollars. In order to stay flush with dollars, commercial banks would in turn offer their depositors ever-higher interest rates.

Many have likened the practice to a Ponzi scheme.

For his part, De Schutter said it was unsustainable and the central bank should have known that.

“The Central Bank should have entirely been much more alert to this, and it should have warned the government about this unsustainable scheme. The BDL has a responsibility to what has happened,” he said.

On Friday, De Schutter wrapped up a 12-day mission to Lebanon in which he met with officials, residents, and experts to assess the country’s poverty situation and the government’s response to alleviating it.

But he said he could not secure meetings with The Association of Banks in Lebanon (ABL), which represents the country’s top commercial banks.

The Central Bank should have entirely been much more alert

“I request to meet with ABL, and we negotiated for days – and it was cancelled last minute by the president of ABL,” De Schutter said. “I think ABL is now realizing they cannot continue to drive the country to the ground.”

Not only has the banking sector been blamed for plunging the country into an economic and financial crisis that took hold in August 2019 and has steadily worsened over two years, but it has also been accused of obstructing government efforts to mount a credible financial reform blueprint that is a precondition for unlocking billions of dollars in desperately needed financial aid.

Talks with the International Monetary Fund hit the rocks in July 2020, after the Central Bank, commercial banks, and Parliament opposed the recovery plan championed by the government of former Prime Minister Hassan Diab.

De Schutter said this “shows the disproportionate influence banks have on the political system in Lebanon”.

“We lost a year that could have been avoided, if the former financial recovery plan had not been blocked by ABL,” he added.

Lebanon’s commercial banks rejected past government rescue plans, arguing that they would be unfairly detrimental to the banking sector. They have also disagreed with the Finance Ministry’s and the IMF’s estimates of economic losses. Central Bank Governor Salameh has repeatedly rejected the notion that the Central Bank ran a Ponzi scheme, and has said that his “conscience was clear” and he is the victim of a  “campaign” being waged against him.

Three-quarters of Lebanon’s population is now living in poverty, the Lebanese pound has lost about 90 percent of its value against the US dollar, and much of public life has been paralyzed due to power cuts, staggering food and fuel inflation, and medicine shortages.

De Schutter, who described the country’s crisis as “manufactured”, said Lebanon’s drop in economic output – from $55bn in 2017 to about $33bn in 2020 – is “unprecedented in times of peace”.

The country’s inflation rate according to Bloomberg is among the highest globally, exceeding Zimbabwe’s.

De Schutter said at a press conference on Friday that Lebanon was “one of the most unequal countries on the planet”, and that it lacks viable social programmes, taxation policies, and a long-term strategy to alleviate poverty.

“I saw scenes I never expected to see in a middle-income country,” he said, as he recalled meeting a woman in Tripoli who said she “wished she were an animal”.

Unfortunately, I heard no credible poverty alleviation plan from the government that does not rely on international donors and non-governmental organizations

“With the wealth this country has, the high level of education it can boast … that is simply unacceptable, that is indeed unprecedented, and to me, this was a huge surprise.”

“Unfortunately, I heard no credible poverty alleviation plan from the government that does not rely on international donors and non-governmental organizations,” De Schutter said. “Worryingly, political leadership seems unwilling to see the relationship between tax reform and poverty alleviation and underestimates the benefits of social protection systems for rebuilding the economy…”

De Schutter said that politicians often blamed Syrian refugees for the country’s economic crisis, which he described as an “extremely worrying trend”.

The UN expert said that Lebanon is “not yet a failed state”, but risks becoming one as more children drop out of school and more people leave the country for better job opportunities.

“The resources are there if only it were mobilized in the public interest,” he said.

The international community continues to provide humanitarian aid to Lebanon, but has withheld billions in developmental aid until the country reforms its sluggish economy, mired in wasteful spending and corruption. The laundry list of reforms includes restructuring the electricity sector, conducting a forensic audit of the central bank and state institutions, implementing an anti-corruption strategy, and making the country’s judiciary financially and administratively independent of the government.