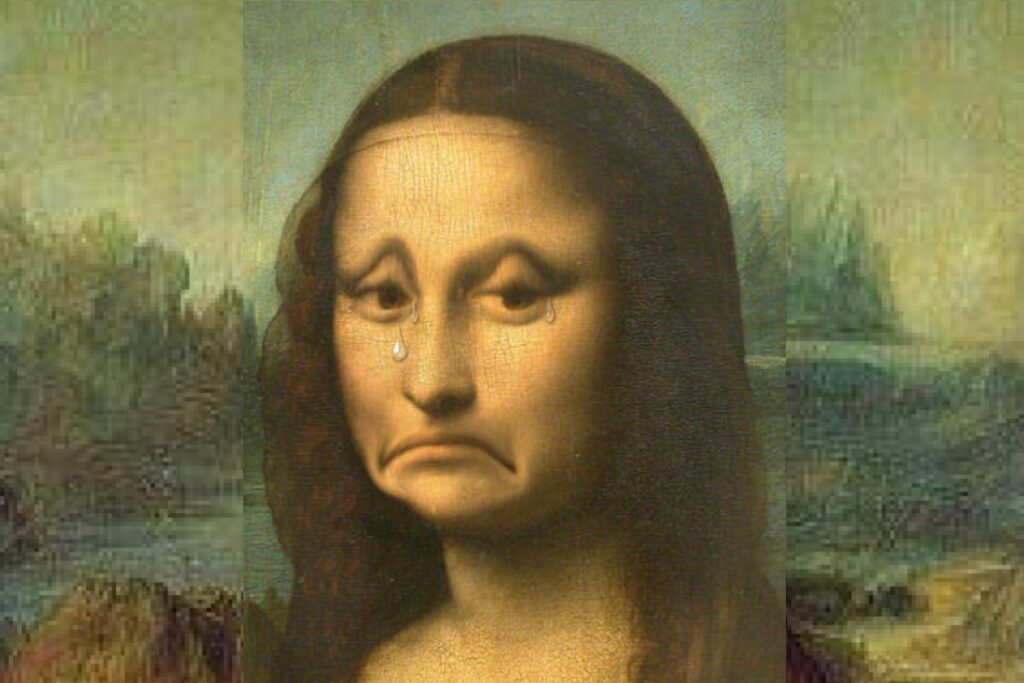 A scandal ripped through the halls of Paris’ most famous museum when authorities charged the former director of the Louvre with money laundering and organized fraud in connection to antiquities trafficking. This prompted the art museum to launch on Monday a civil action so that it could take part in the investigation as a civil party.

“The Musée du Louvre would like to emphasize the utmost, unwavering and ongoing commitment of its scientific experts in the struggle against illicit artwork trafficking,” the museum said in a statement. “The work accomplished at both a national and an international level remains a priority in order to thwart ever more active and increasingly organized crime.”

Jean-Luc Martinez, who, after his tenure at the Louvre ended in 2021, became France’s special ambassador for cooperation on cultural heritage and is accused of overseeing the Louvre Abu Dhabi’s acquisition of smuggled Egyptian antiquities.

The piece in question was a pink granite stele, depicting pharaoh Tutankhamun – aka King Tut – purchased for over U.S. $9 million in 2016, according to f24news.

Roben Dib, the German-Lebanese art dealer who helped broker the sale was arrested in Germany, and extradited to Paris in March.

According to the Art Newspaper, Martinez is accused of dismissing out-of-hand concerns of smuggling from egyptologists.

The stele was sold to the Louvre Abu Dhabi by Christophe Kunicki, an art dealer who has since been charged with widespread trafficking of looted antiquities.

The Louvre is far from the only museum to be accused of involvement in antiquities trafficking.

In 2019, New York’s Metropolitan Museum of Art returned a gilded sarcophagus, known as the Coffin of Nedjemankh, to Egypt after its provenance came into question. Though it was originally claimed to have been in the possession of Egyptian antiquarians since the 1930s, it was later revealed to have been looted from the Minya region of Egypt amidst the Arab Spring.

The coffin was also sold to the museum by Kunicki.

The illegal antiquities trade is a multi-billion dollar global industry according to a 2018 report by Standard Chartered Bank.

It’s not a crime whose only victims are the millenia-long dead, and only perpetrators are high society art dealers who deal with museums and the ultra wealthy.

In addition to robbing nations of their material heritage – and often much needed tourism dollars, by transferring that history abroad – antiquities trafficking is a major funder of militant groups, terrorism and organized crime around the world.

“Organized crime has many faces. The trafficking of cultural goods is one of them and it is not a glamorous business run by flamboyant gentlemen forgers, but by international criminal networks,” said Catherine de Bolle, Executive Director of Europol after a crackdown on the trade in 2020.

Looting of cultural property from active war zones is also considered a war crime under the 1954 Hague Convention.

June 1, 2022 Published by The Organized Crime and Corruption Reporting Project.