2023: UK Government to Go After Dirty Money and Abusive Lawsuits 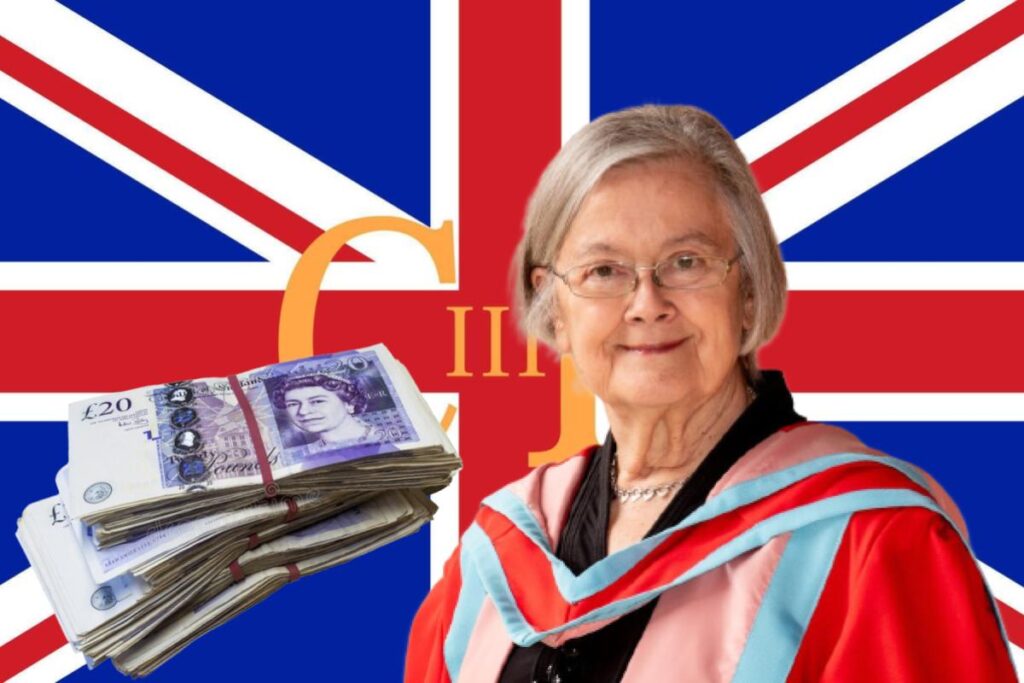 New legislation is set to target corporate corruption and attempts to silence journalists through SLAPP lawsuits. Every year, billions of pounds of dirty money wash through the UK economy. It’s a problem that successive governments have so far been unable – or unwilling – to properly crack down on.

The government hopes to change this in 2023 with the Economic Crime and Corporate Transparency Bill, which is currently making its way through Parliament.

The legislation is intended to reform the role of Companies House, the UK’s register of firms, which, at present, is more like a library of information rather than a watchdog of corporate behaviour.

openDemocracy has previously revealed how the UK’s lax system allows criminals to operate right under the nose of Companies House, as well as how fraudsters have stolen the identities of government officials to set up bogus businesses.

The new legislation will follow on from the Economic Crime (Transparency and Enforcement) Act 2022, which was pushed through Parliament after Russia’s invasion of Ukraine. That allowed for tougher sanctions on individuals, provided a register of overseas owners of UK assets, and strengthened the law around unexplained wealth orders, whereby the state can confiscate suspected criminal assets without having to prove the exact origin of the wealth.

Labour’s Margaret Hodge, urged on by groups like Spotlight on Corruption and Transparency International, has drafted amendments to increase the scope of the new bill.

These amendments relate in particular to corporate responsibility and creating ways to make top executives much more accountable for the activities of their different operations and the money that flows through their organisations. They will, for example, make it illegal to fail to prevent fraud, including false accounting and money laundering.

The government has so far responded positively to the amendments, sparking hope among campaigners that the law will be significantly strengthened.

The bill, which has broad cross-party support, has finished committee stage in the House of Commons and should move to report stage early in the new year, before passing into law.

A bill to protect journalists?

London is not only awash with dirty money, it is also the world capital of abusive legal action against journalists – so-called ‘lawfare’ – according to research by the Foreign Policy Centre.

Campaigners have for years argued for reform of the law to protect free speech and democracy against what are known as SLAPP cases – Strategic Lawsuits Against Public Participation.

A core feature of SLAPP cases is that they aren’t about justice, or the rights of the alleged issue at stake, but are instead a way of abusing legal process to intimidate journalists and organisations with draining legal fights and alarming costs.

Those accused of taking SLAPP action in the UK include kleptocrats and powerful individuals and organisations, both from across the world and the UK itself.

Once again the Russian invasion of Ukraine was a spur to government action. The UK courts were full of cases by individuals close to Vladimir Putin and aligned to his interests, pursuing journalists, publishers, NGOs and academic institutions. The government identified this as part of a ‘hybrid warfare’ tactic to destabilise free expression in the UK and undermine democracy.

Justice minister Dominic Raab launched a call for evidence on SLAPPs and published a response in July that outlined the government’s intended approach.

He vowed to introduce legislation that would define SLAPP characteristics and allow judges to stop cases deemed to be SLAPPs from proceeding. Characteristics might include a person suing a journalist personally or launching multiple actions at once, or taking legal action that had little chance of success but could cost a lot to defend.

Raab also proposed a new cost-capping mechanism, which officials have suggested could keep costs to defendants below a few thousand pounds (as opposed to the millions of a full-blown case). It is planned for secondary legislation to follow.

But Raab did not indicate a timeframe for such changes, suggesting only that they would be introduced “when parliamentary time allowed” – leaving campaigners unsure if legislation would definitely be brought.

Months later, speaking at the UK Anti-SLAPP Conference in November, the parliamentary under-secretary of state for the Ministry of Justice, Mike Freer, gave some reassurance that reforms would come soon.

Freer said: “I can tell you that the commitment to legislate is as firm as it gets from a team of ministers. There are ongoing discussions about how we get this legislation into Parliament and then onto the statute books.

“So I just wanted to go a little bit further than just the usual catchphrase that ministers have of ‘as soon as parliamentary time allows’ . The commitment is absolutely solid.”

December 31, 2022 Published by The OpenDemocracy.