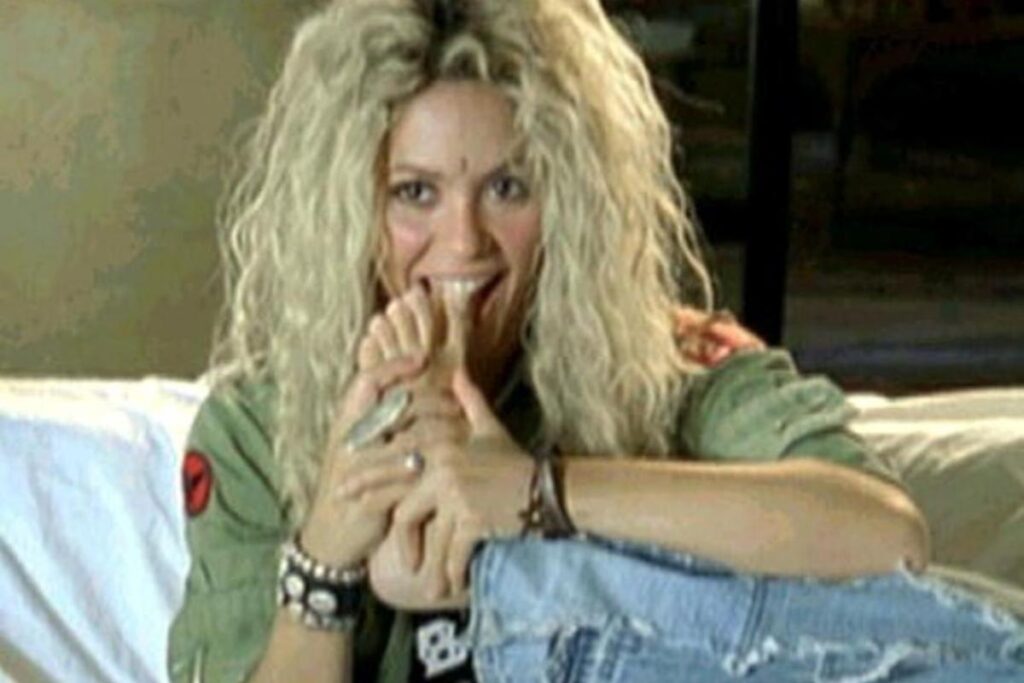 ICIJ’s Paradise Papers and Pandora Papers investigations had previously exposed the popstar’s web of shell companies in offshore jurisdictions. Spanish prosecutors have called for an eight-year prison sentence and a hefty fine for Colombian pop singer Shakira over an alleged $15.5 million tax fraud aggravated by the star’s widespread use of shell companies in tax havens.

Spanish authorities said the “use of legal entities as intermediaries” to conceal her income was an aggravating factor, El País reported citing a source familiar with the case. If convicted, she could also face a $24 million fine.

Her lawyers had previously told reporters investigating some of the singer’s offshore business that “the fact of having companies overseas is based on purely operative and commercial matters and in no case to enjoy any fiscal advantage or benefit whatsoever.”

Shakira, whose full name is Shakira Isabel Mebarak Ripoll, maintains her innocence and rejected a settlement deal with Spanish authorities earlier this year. The Latin American artist has said she has repaid the money owed to the authorities with interest.

Shakira “has always shown impeccable behaviour, as a person and taxpayer, and total willingness to resolve any disagreement from the beginning, even before the criminal proceeding,” a press statement recently released by her representatives says.

The tax fraud case is now expected to go to trial on six tax crimes the pop star allegedly committed between 2012 and 2014 while she was in a relationship with FC Barcelona footballer Gerard Piqué and was a tax resident in Spain, according to tax inspectors. No trial date has been announced yet.

The singer has denied authorities’ claims saying that, at the time, she resided in the Bahamas and only visited Spain “sporadically.” The legal case began in 2018.

The International Consortium of Investigative Journalists and its media partners first exposed Shakira’s use of offshore companies in low or zero-tax  jurisdictions in the Paradise Papers, an investigation published in 2017 and based on a leak of 13.4 million secret financial records obtained by German newspaper Süddeutsche Zeitung.

The project revealed how a number of famous actors and musicians, including Madonna and U2’s Bono, used shell companies to potentially lower their taxes or shift their profits offshore. All have denied wrongdoing.

Among them, the confidential files showed that Shakira, known for hit songs like “Hips Don’t Lie” and “Waka Waka,” used the tiny island of Malta to transfer music rights valued at more than $30 million. A corporate filing listed her as a Bahamas resident and as the sole shareholder of the Maltese company. The arrangement was in compliance with “all legal requirements,” her lawyers told reporters at the time.

August 2, 2022 Published by The International Consortium of Investigative Journalists.