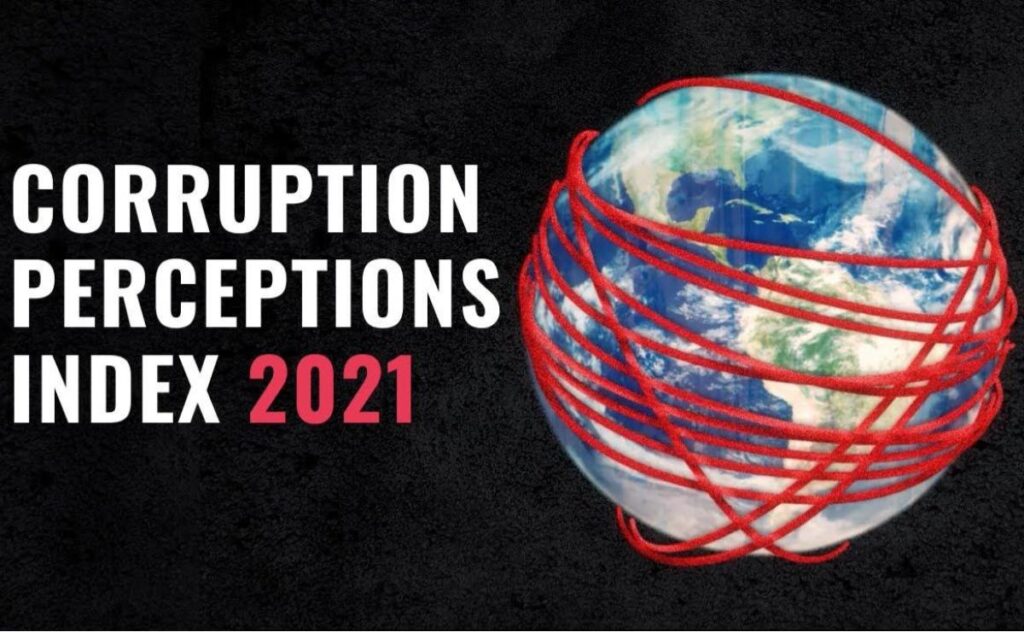 This year’s Corruption Perceptions Index (CPI) reveals that corruption levels are at a worldwide standstill. The CPI ranks 180 countries and territories around the world by their perceived levels of public sector corruption. The results are given on a scale of 0 (highly corrupt) to 100 (very clean).

This year, the global average remains unchanged for the tenth year in a row, at just 43 out of a possible 100 points. Despite multiple commitments, 131 countries have made no significant progress against corruption in the last decade. Two-thirds of countries score below 50, indicating that they have serious corruption problems, while 27 countries are at their lowest score ever.

Trouble at the top, COVID-19 and human rights

As anti-corruption efforts stagnate worldwide, human rights and democracy are also under assault. 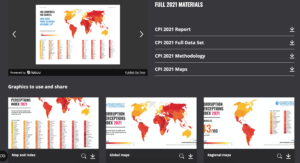 This is no coincidence. Our latest analysis shows that protecting human rights is crucial in the fight against corruption: countries with well-protected civil liberties generally score higher on the CPI, while countries who violate civil liberties tend to score lower.

The global COVID-19 pandemic has also been used in many countries as an excuse to curtail basic freedoms and side-step important checks and balances.

“In authoritarian contexts where control rests with a few, social movements are the last remaining check on power. It is the collective power held by ordinary people from all walks of life that will ultimately deliver accountability.” – Daniel Eriksson. Chief Executive Officer, Transparency International Secretariat

Many high-scoring countries with relatively “clean” public sectors continue to enable transnational corruption – with consequences for their own societies.

What’s happening around the world?

While corruption takes vastly different forms from country to country, this year’s scores reveal that all regions of the globe are at a standstill when it comes to fighting public sector corruption.

At the top of the CPI, countries in Western Europe and the European Union continue to wrestle with transparency and accountability in their response to COVID-19, threatening the region’s clean image.

In the Middle East and North Africa, the interests of a powerful few continue to dominate the political and private sphere, and the limitations placed on civil and political freedoms are blocking any significant progress. In Sub-Saharan Africa, armed conflict, violent transitions of power and increasing terrorist threats combined with poor enforcement of anti-corruption commitments rob citizens of their basic rights and services.

July 4, 2022 Published by The Transparency.Org.