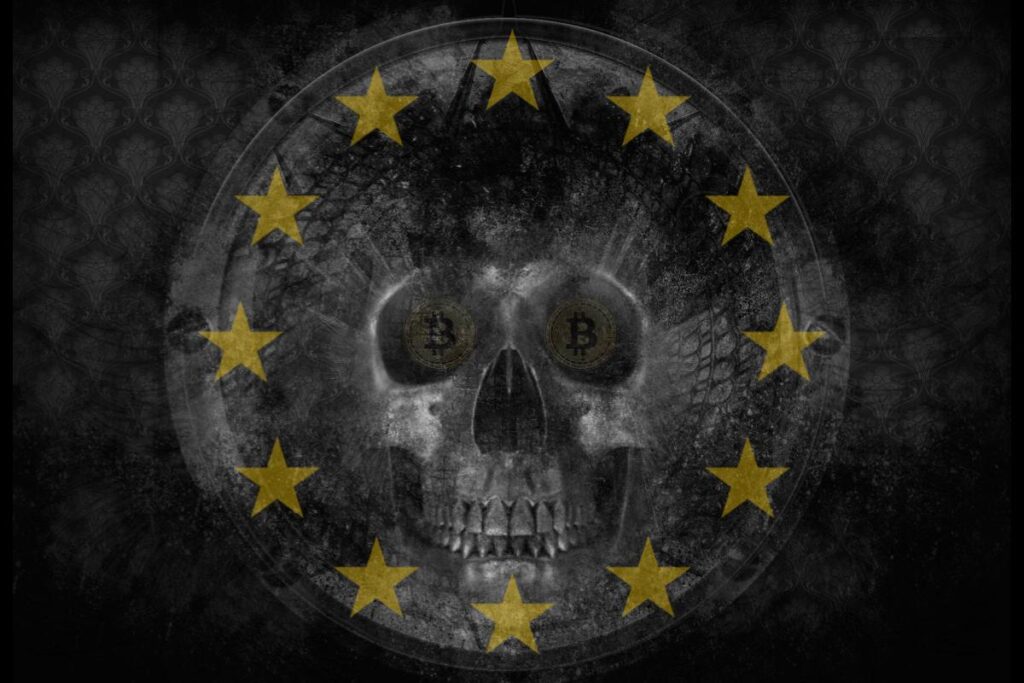 A United Nations official said more cases of crypto use in terror-financing are being detected amid stepped up scrutiny of such practices. A couple of years ago 5% of terrorist attacks were viewed as crypto-financed or linked to digital assets.

But “now we’re thinking that it may reach about 20%,”Svetlana Martynova, senior legal officer at the United Nations Counter-Terrorism Committee Executive Directorate, said in an interview in Mumbai.

“Statistics here are not our best friends,” Martynova stressed in the Oct. 28 interview. “We’re just seeing more as we’re looking more into it.”

Cryptocurrency-based crime hit an all-time high in 2021, with illicit digital-asset addresses receiving $14 billion, up from $7.8 billion in 2020, according to a report by blockchain specialist Chainalysis Inc.

A number of militant organizations, like Al-Qaeda or al-Qassam Brigades — Hamas’ military wing — tried to finance operations with crypto but it’s hard to find “a group that has gotten away with it,” Chainalysis said.

She added that the Financial Action Task Force has helped to set global standards on regulations, particularly for tracking information on blockchains across jurisdictions — known as the Travel Rule.

In a recent survey, only 27 out of 98 jurisdictions that responded had begun putting together regulations, and even fewer were actually enforcing them.

Still, traditional methods like using illicit cash are still prevalent for terrorist purposes, Martynova said. “Cash is always king,” she said. “It’s as anonymous as can be, it’s the most difficult to detect in reality.”