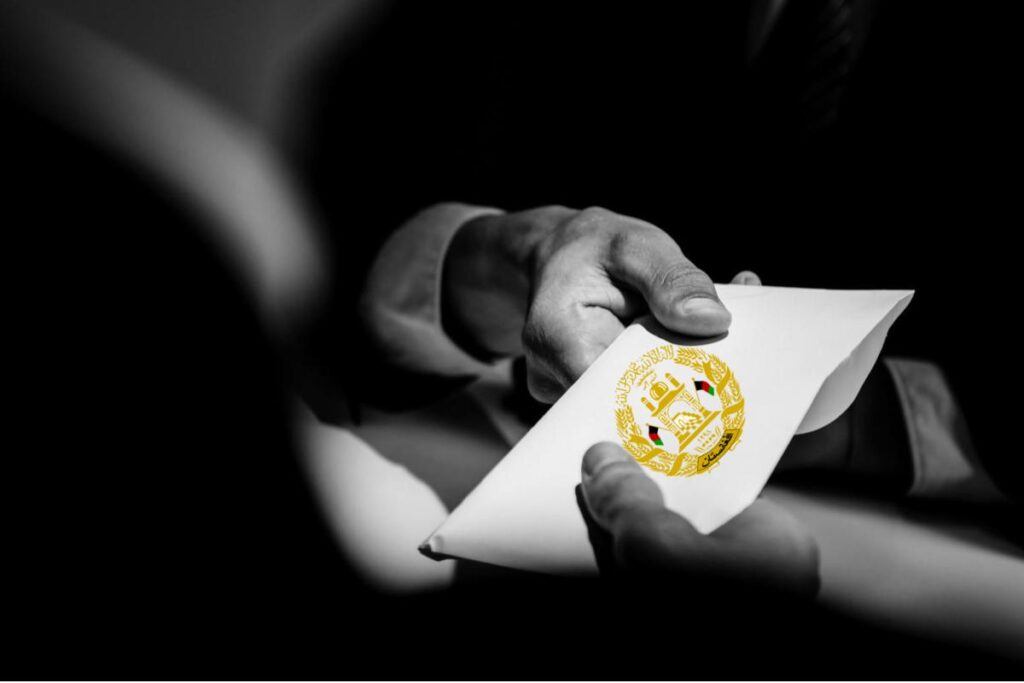 Capture of the Russian state by President Vladimir Putin’s ruling clique and the collapse of Afghanistan’s graft-beset institutions have shown that failure to confront corruption poses major security issues for NATO, according to a hard-hitting report drafted for the Alliance’s Parliamentary Assembly.

“Corruption remains a central element in Russia’s policy toolkit. We were far too passive in the face of this challenge,” British lawmaker Harriett Baldwin told the Assembly on Saturday. “Adopting stringent anti-corruption policies should inform our collective response to the Russian challenge.”

Baldwin authored the draft report Strategic and Economic Challenges Posed by Corruption presented to lawmakers during the Assembly’s Spring Session in the Lithuanian capital.

It urged NATO governments to adopt “a set of watertight, comprehensive and powerful sanctions against the kleptocratic state of Russia” including “banishment from the SWIFT financial messaging system” and “a massive mobilisation effort to reinforce allied energy security as continued normal trading relations with Russia are no longer tenable.”

Defending Western democracy against insidious corruption efforts by Russia and other hostile players should be reinforced by the establishment of a Centre for Democratic Resilience at NATO Headquarters, a measure long advocated by the Assembly.

Baldwin’s draft report was among several debated on the second day of the NATO PA session held against the backdrop of Ukraine’s resistance to Russia’s brutal and illegal war.

Polish lawmaker Michal Szczerba warned Russia’s invasion of Ukraine risked further polarisation in the Western Balkans region. He urged a stronger response from the Euro-Atlantic community to intensify the region’s integration and head off the threat of instability.

“NATO should consider enhancing its military presence in the Western Balkans to deter aggression and violence at a moment of extreme international tension,” Szczerba wrote in his draft report The Western Balkans: Russia’s War on Ukraine and the Region’s Enduring Challenges. “A strong signal needs to be sent that the region’s stability remains a vital interest of the transatlantic community […] and that Russia and its proxies will not be allowed to destabilise this important part of Europe.”

Russia’s attack on Ukraine shows how NATO resources and the Alliance’s new Strategic Concept need to be concentrated on defence and deterrence in Europe, but a draft report on NATO and the Indo-Pacific Region by French member Sonia Krimi noted that, in the long term, the global strategic pivot to the Indo-Pacific could still be the most significant tectonic shift of the 21st century.

While noting that NATO’s approach in the region will remain focused on enhanced partnerships with like-minded countries, such as Japan and Australia, relations with China will also loom large.

“Allies must reduce their strategic dependency on China,” Krimi wrote. “Allies should show unwavering solidarity with those Allies, such as Lithuania, that are being subjected to intimidation and severe sanctions by China,” she added. At the same time, they need to maintain a dialogue with Beijing in areas such as arms control, the denuclearisation of the Korean peninsula, Afghanistan, climate change and peacekeeping.

“Decades of offshoring production and overly relying on strategic rivals for strategic goods have essentially stripped North America and Europe of a degree of economic agency and weakened their capacity to respond to a global crisis,” echoed Faik Oztrak of Turkey in his draft report Strategic Trade Challenges: Securing Essential Industries and Supply Chains. “Corrective measures are now essential.”

“Efforts in this regard should focus on including climate change considerations in future strategic documents, adapting military capabilities to climate change challenges, outlining a robust energy transition plan without weakening our collective defence capabilities, and providing funding for the integration of energy saving and renewable technologies for military operations,” Clement wrote.

NATO has to invest more to maintain its technological advantage, said further draft reports from Iceland’s Njall Trausti Fridbertsson and Nusrat Ghani of the United Kingdom.

“It is more important than ever that NATO Nations and Partners use technology to be ahead of adversaries by developing new concepts of warfare and strengthening interoperability at the same time”,  Fridbertsson stressed in his The Future of Warfare.

“Maintaining and further developing NATO’s technological edge will be pivotal to the Alliance’s future,” Ghani added in her report entitled Strengthening Alliance S&T Resilience. “Ensuring the resilience of NATO’s S&T sectors is an essential element in our ability to deter and defend ourselves.”

“NATO Parliamentarians must consider how to incorporate a role for stronger parliamentary oversight within the civil-military nexus in NATO missions and operations,” he underlined in a draft report on Developments in Afghanistan: Causes, Consequences, and Lessons Learned. “This would help drive an expanded democratic focus on civil-military relations.”

May 29, 2022 Published by The the NATO Parliamentary Assembly.