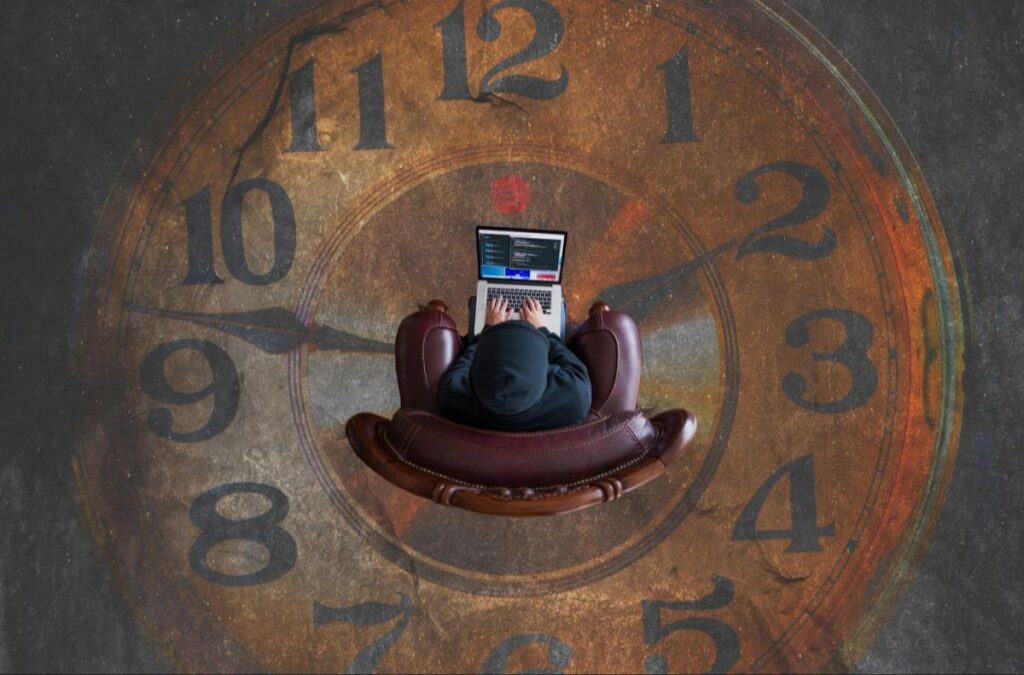 Theranos and FTX show a broad failure by investors to ask enough questions before handing over cash. It’s been a lousy month for the reputation of professional investing. The collapse of FTX revealed that everyone from racy hedge funds to state pension and sovereign wealth funds had been throwing money at a cryptocurrency exchange with weaker financial controls than Enron.

Shares in tech companies that went public during the 2020-21 Spac frenzy are down sharply, and many crypto firms are teetering. BlockFi declared bankruptcy on Monday despite its claim of being “backed by the best” including SoFi, Tiger Global and Peter Thiel.

Doesn’t anyone do due diligence any more? The boring process of checking that potential investments can live up to their promises has fallen completely by the wayside. Due diligence once meant sending bankers to check that a mining company really had a working gold mine, hiring accountants to scour the books and asking lawyers to identify contracts that could prove troublesome in a bankruptcy.

These days, it is hard to know what due diligence actually means. Ontario Teachers’ Pension Plan, which put $95mn into FTX, insists that its professionals “conduct robust due diligence on all private investments”. Tiger Global, which tossed in $38mn, pays outside consultants including Bain & Co to do the work. Yet both missed what FTX’s new chief has described as a “complete failure of corporate controls”. Sequoia Capital, which handed FTX founder Sam Bankman-Fried $214mn even though he played video games during his pitch to them, has walked a fine line. It issued a rare apology and promised tougher standards in the future, while insisting that it did the proper checks.

Veteran Silicon Valley dealmakers say there has been a gradual erosion of standards, as venture capitalists stopped trying to select and nurture the smartest entrepreneurs and started spraying cash around. The VC model has always assumed most fledgling companies fail but investors were compensated for those losses by getting in early on a few big successes.

However, decades of easy money and a lack of decent yields from safer alternatives mean this approach has spread from early investment rounds involving a few million dollars to gigantic deals involving billions.

As more apparently successful companies stayed private for longer, investors’ fear of missing out on the next Amazon or Google grew. That left them vulnerable to hucksters. Investors started picking companies based on who else was part of the funding round rather than on whether the entrepreneur’s business plan made sense.

The longer interest rates stayed low, the worse the problem became as institutional investors allocated more and more money to private investment funds. Flush with heaps of “dry powder”, big players such as SoftBank, Tiger Global and Sequoia boasted of the speed at which they could deploy capital. That put pressure on rivals to call off their lawyers and accountants. Many agreed to invest with little or no protection for their money. Bankman-Fried refused to put investor representatives on the FTX board and used two little known auditing firms.

Even when investors did insist on doing diligence, the hands-on work usually fell to the youngest lawyers, consultants and bankers. Today’s 20-somethings have no meaningful downturn experience so were less experienced at judging the adequacy of controls and clauses that only matter when money starts to run out.

And run out. Venture capital funding in the third quarter dropped 53 per cent year on year, according to Crunchbase. With interest rates and bond yields rising, investors no longer have to take wild bets to get a decent return. Volatile markets have reminded us that the valuations don’t always go up, even for winners: Google and Amazon share prices are down by more than one-third since January.

Investors who want to restore standards should start with the financials. The FTX fiasco provides a reason to insist on proper audits that delve into the way companies are spending their money and fully disclose related-party transactions. Oddities in the cash flow then give potential funders strong justification to raise governance concerns.

Some touchy founders will object, and some visionaries will struggle to meet the higher bar. But the best new companies will survive. They might even soar higher if they no longer face competition from mediocrities kept alive by prodigal investors.

November 30, 2022 Published by The Financial Times.