Reforms let Honduras Get Away with Money Laundering 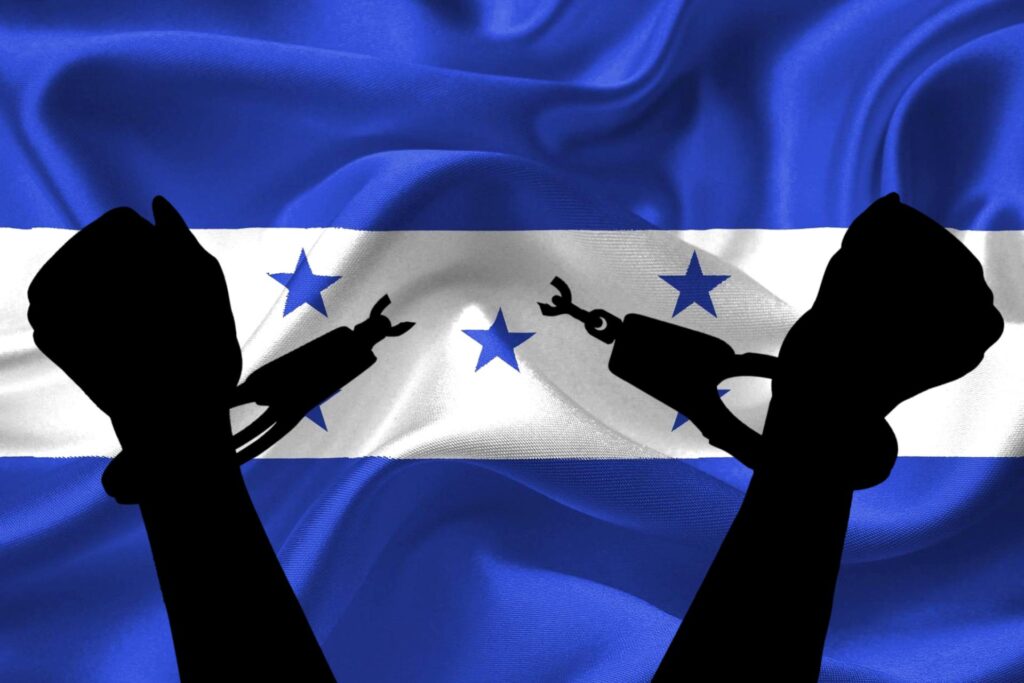 A year after Honduras reformed its money laundering law, dozens of individuals with alleged ties to organized crime have been freed, with speculation mounting that this is an attempt at protecting those in power.

At least 45 people suspected of ties to organized crime have been freed in the last year after their cases were dropped following a controversial reform to Honduras’ Special Law Against Asset Laundering, according to an investigation by El Heraldo published on October 25.

The Honduran government published legal changes to the law in its official gazette last November after congress approved the reform.

These changes meant that proving someone had unexplained wealth was no longer enough to charge them with money laundering. Instead, prosecutors need to conclusively connect the suspicious assets with another crime, such as drug trafficking or arms trafficking. Additionally, investigators can no longer access the financial records of a suspected individual or company unless given prior permission by a judge.

A year on, El Heraldo published a list of 45 individuals who have recovered their freedom thanks to the reform despite accusations of being frontmen for drug cartels. Among the most noteworthy are former congressman Seth Paisano Wood and his brother Roberto.

As reported by InSight Crime, the pair were suspected of running a drug trafficking network in the eastern department of Gracias a Dios and were arrested in October 2019. However, they were never formally charged with doing so. The Paisano Wood brothers were convicted of money laundering when prosecutors found their wealth had no legal or economic justification. But after two years in prison, the pair were released less than two weeks after the reform passed.

Five others were released after being arrested in 2019 as part of Operation Arcano, which found that construction, heavy machinery, and oil derivative companies had no income to justify their assets. The owners were alleged to be laundering money for well-known Honduran drug traffickers, including the Valle Valle group.

In a country where a former president has been extradited to the United States on drug trafficking charges, the choice to make it more challenging to prosecute money launderers is suspicious.

And given that several public officials have had their charges dropped thanks to the reform, a question mark hangs over the motives of the lawmakers who passed them.

The reform has faced stern criticism. According to Luis Javier Santos, chief prosecutor for Honduras’ Special Prosecutor’s Unit Against Corruption Networks (Unidad Fiscal Especial contra Redes de Corrupción – UFERCO), this reform has effectively given criminals immunity from prosecution, while others have regained their liberty.

“Entire gangs have been let out of prison because of it,” Santos told InSight Crime.

“If they released the statistics of all the people who have been released from prison thanks to that reform, you’d be surprised,” he added.

According to Santos, the reform was intended to have such consequences. “The decree was approved as part of a plan to be able to limit and shield against future investigations,” he said.

There have been attempts to overturn the reform. In January, the Attorney General’s Office stated that the reform should be deemed unconstitutional as the Supreme Court was not consulted on its legality. In a press release, they condemned the reform as “a guarantee of impunity granted by the legislature to organized and white-collar crime.”

Yet this reform fits a pattern.

The Honduran congress passed a controversial law in 2019 that was criticized for protecting politicians from being investigated for embezzlement of public funds. The government of President Xiomara Castro also faced criticism last February due to a plan to grant amnesty to officials who had served under her husband, former President Manuel Zelaya (2006-2009).