EU Court Ruling on Ownership Transparency and Consequences for Journalists 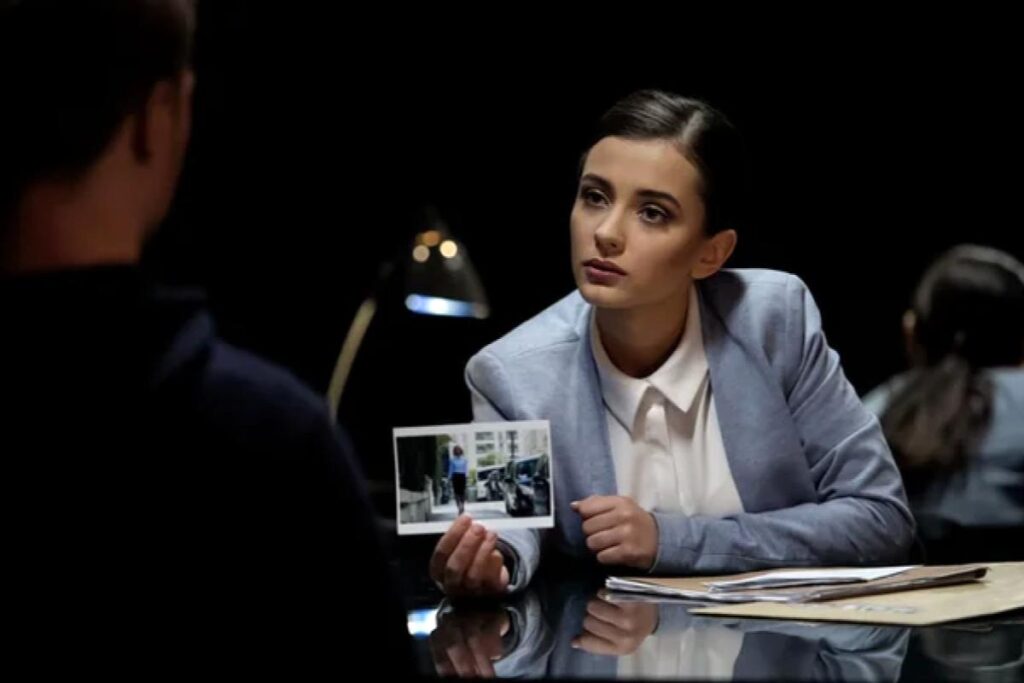 In lots of cases, the beneficial owner might simply be the company’s legal owner. In more complex corporate structures, however, the true owner may hide behind proxies, such as so-called “nominee” shareholders or shell companies. Criminals and kleptocrats often use these structures to move money around the world while keeping their names off the paperwork.

Thanks to leaks such as the Panama Papers, we know that there’s a massive industry of lawyers, accountants, and company formation agents who are willing to help corrupt and criminal actors hide their wealth. They often help hide their clients’ identities by setting up multiple layers of anonymous companies in so-called “secrecy jurisdictions” — that is, countries or territories that do not require ownership to be publicly disclosed. A large majority of serious corruption cases use anonymous companies to evade detection.

After years of civil society activism and corruption exposés, governments around the world have taken steps to reduce the abuse of anonymous companies. As of this year, 108 countries have committed to establishing registers of beneficial ownership information and making them public. Of these, 37 have already implemented such a plan. The Financial Action Task Force, an intergovernmental anti-money laundering agency, also supports beneficial ownership transparency, as do the G7, the G20, the International Monetary Fund, the United Nations, and the World Bank.

Public beneficial ownership registers can help people learn who is buying the property next door, building a factory in their town, winning local procurement contracts, or providing their medicine. Journalists, civil society actors, and law enforcement agencies use ownership data to investigate corruption and other forms of wrongdoing. Companies, banks, and other businesses use it to learn who they’re doing business with. Beneficial ownership transparency can also build market confidence among investors and contribute to a more level economic playing field.

What did the Court of Justice of the European Union (CJEU) decide regarding public access to beneficial ownership registries?

Back in 2018, the European Union passed a landmark legislative act, known as the Fifth Anti-Money Laundering Directive, in an effort to prevent bad actors from using the financial system to launder money or fund terrorism. The directive required all EU member states to make beneficial ownership information accessible to “any member of the general public.” At a minimum, that information was required to include the beneficial owner’s name, their month and year of birth, their country of residence, nationality, and the nature and extent of their interest in a given company. Member states had until January 2020 to comply.

Most countries had set up these registries, or were nearly finished doing so, when the CJEU ruling came down on November 22. The decision invalidated the provision requiring public access, arguing that it conflicted with the EU’s right to privacy and personal data protection. The ruling did say that the media and civil society groups that fight money laundering have a “legitimate interest” in accessing this information, but it’s unclear how this provision will work in practice.

How did this case end up before the CJEU?

Sovim argued that disclosing its ownership data would “infringe the right to respect for private and family life and the right to the protection of personal data.” W. M.’s legal team contended that the publication of his ownership information “would seriously, actually and immediately expose W.M. and his family to a disproportionate risk and risk of fraud, kidnapping, blackmail, extortion, harassment, violence or intimidation.”

Their claims were denied. But they appealed the decision, asking a higher court to rule on what circumstances would exempt an entity from reporting. The Luxembourg court then approached the CJEU with a much broader question about whether public access was compatible with the right to privacy — going well beyond the scope of the questions raised by the claimants.

M. was later identified by Luxembourg media as businessman Patrick Hansen, who was suing to avoid his name appearing as a beneficial owner of a real estate company. In 2008, Hansen founded Luxaviation, a large private jet company, alongside Nikolay Bogachev, a Russian billionaire and former KGB officer. Hansen also has ties to companies incorporated in offshore jurisdictions such as the British Virgin Islands, according to reporting by the International Consortium of Investigative Journalists that drew on the Pandora Papers, a massive leak of documents from offshore service providers published in 2021.

Mishcon de Reya, a global law firm, took credit for the judge’s decision. Filipo Noseda, the partner of the firm who led the appeals, is a well-known advocate for restricting beneficial ownership transparency and other types of financial reporting.

Why is the ruling so concerning for anti-corruption advocates?

Anti-corruption experts and civil society groups say this ruling could seriously impair the fight against dirty money flows in Europe and beyond.

In response to the ruling, Transparency International, the Tax Justice Network, and other groups have raised a number of concerns:

Russian oligarchs will have an easier time hiding and exploiting their wealth in Europe. For example, OCCRP relied on a public beneficial ownership registry in its investigation into how entities related to Andrei Kostin, a sanctioned Russian oligarch known as “Putin’s banker,” were able to purchase luxury property in France.

Organized crime and terrorist groups will also find it easier to launder their wealth in Europe without detection.

Enforcement authorities will be unable to do the job alone. In its anti-money laundering directive, the EU recognised that regulatory and law enforcement agencies have failed to deter money laundering, and that public access to beneficial ownership information would help compensate for that shortcoming. Across Europe and elsewhere, enforcement agencies often lack the resources and motivation to “follow the money” and frequently rely on findings from journalists, civil society, and the wider public in their official investigations.

Non-EU authorities, journalists and civil society in particular will struggle to access European beneficial ownership data, and therefore will lose the ability to track whether politicians, officials, or oligarchs from their countries are moving illicit wealth into Europe.

What happens next, following the CJEU ruling?

The CJEU is the highest court in the European Union, so no appeal is possible.

Following the ruling, the court issued a clarification stating that member states should follow the provisions of the EU’s Fourth Anti-Money Laundering Directive, which was passed in 2015. This means members of the public, including journalists and civil society, can access beneficial ownership registers if they have a “legitimate interest” in doing so. This previous directive, however, failed to define “legitimate interest,” which led to significant implementation challenges at the time.

Looking ahead, anti-corruption activists are focusing their attention on the upcoming Sixth EU Anti-Money Laundering Directive, which is expected to be issued next year. Since July 2021, European institutions have been debating improvements to the Union’s anti-money laundering framework. This process will now need to reflect and respond to the CJEU ruling.

What is happening to the ownership information that was already available from many EU countries?

Following the court’s ruling, a number of EU governments immediately shut down access to beneficial ownership information. For instance, visitors to Ireland’s online database will find the following message:

“The RBO has restricted access to search the register to Designated Persons and Competent Authorities only, with very limited information being available to other parties in accordance with the recent ruling of the Court of Justice of the European Union.”

Several governments indicated they are working on an interim arrangement for accessing the data, while awaiting new EU legislation.

To take just one example, access to company data in Luxembourg allowed OCCRP to expose how the governor of Lebanon’s central bank had accumulated over $100 million in offshore assets. Many of his properties and bank accounts were frozen by the EU’s criminal justice agency after our story.

The ruling says that some journalists and civil society organizations might still be able to access beneficial ownership registries. Is that good enough?

First of all, restricting access creates several serious barriers even for journalists and civil society organizations who do have what the court called a “legitimate interest” in accessing the data:

Gatekeeping. The EU or a national authority will need to determine which journalists and activists should get access to the data, creating a gatekeeper function that could easily be exploited to thwart politically inconvenient investigations. Will a small, independent media outlet working on an investigation of powerful political elites get access? What about an unknown media outlet in a faraway country that seeks to track how its officials are moving money to Europe?

Restricting searchability. “Follow the money” investigations require exploring data and observing connections. This will be impossible if journalists have to submit the name of every single entity they seek to search. Anything short of full access to the registry will dramatically constrain its usefulness for fighting corruption.

Public access with minimal registration procedures reduces these barriers to the work of civil society groups and journalists. It also, of course, brings the public into the mix. Past experience suggests that private companies, banks, concerned employees, and potential whistleblowers all access public ownership registries for legitimate and often powerful anti-corruption purposes.

January 5, 2023 Published by The Organized Crime and Corruption Reporting Project.