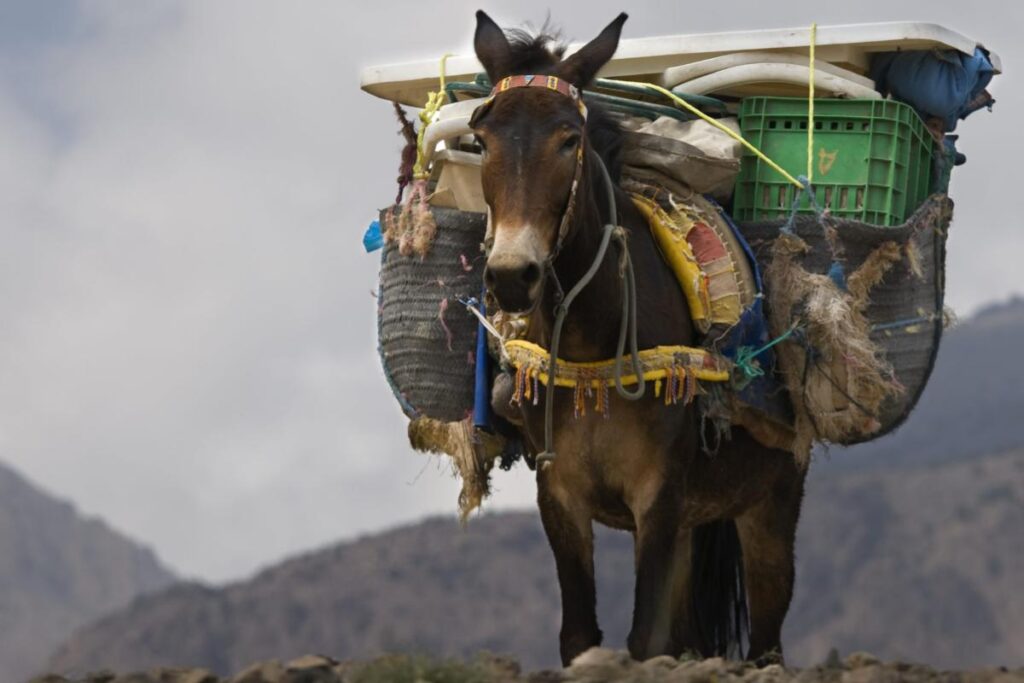 Law enforcement from 25 countries, supported by Europol, Eurojust, INTERPOL and the European Banking Federation (EBF) have joined forces to crack down on one of the most important enablers of money laundering: money mules and their recruiters.

During an operational phase carried out between mid-September to the end of November 2022, 8 755 money mules were identified alongside 222 money mule recruiters, and 2 469 individuals were arrested worldwide.

Now in its eighth edition, the European Money Mule Action (EMMA8) has gone international, with actions carried out in countries as far apart as Colombia, Singapore and Australia.

EMMA is the largest international operation of its kind, built around the idea that public-private information sharing is key to fighting complex modern crimes. This year, and with the continuing coordination of the EBF, around 1 800 banks and financial institutions supported law enforcement in this action, alongside online money transfer services, cryptocurrency exchanges, Fintech and KYC companies, and multinational computer technology corporations.

Overview of the results

A link in the money laundering chain

Have you ever been asked to help transfer money by:

The issue may seem trivial, yet the amount of criminal money being laundered through this method is not. Money mules are a significant part of the money laundering landscape, enabling criminals to swiftly move funds across a network of accounts, often in different countries.

The use of money mules is especially widespread in cybercrime, with the mules transferring the proceeds from their jurisdiction to the criminal’s home country.

This week Europol, together with international partners, the European Banking Federation and financial institutions, will be raising awareness about this crime and its criminal implications through the #DontBeaMule campaign.

The campaign is available for download in 26 languages and will inform the public about how these criminals operate, how they can recognise the signs and what to do if they become a target.

Do you think you might be used as a mule? Act now before it is too late: stop transferring money and notify your bank and your national police immediately.

EMMA8 was carried out in the framework of the European Multidisciplinary Platform Against Criminal Threats (EMPACT) Cybercrime OFS Operational Action Plan led by the Netherlands.