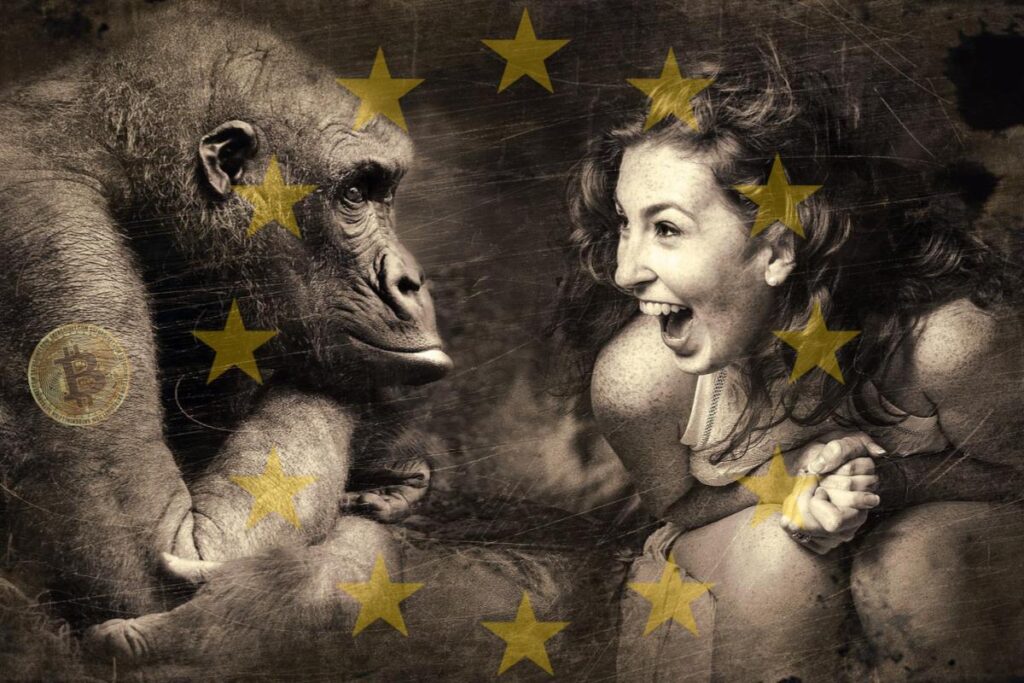 The Council of the EU has today agreed to implement a full ban on the provision of crypto services to Russian persons and residents. It comes amid the bloc’s eighth sanctions package against Russia following its most recent annexation of Donetsk, Luhansk, Zaporizhzhia and Kherson regions in Ukraine.

In a statement, the Council of the EU announced it would implement a “full ban on the provision of crypto-asset wallet, account or custody services to Russian persons and residents, regardless of the total value of those crypto-assets.”

The Council said the latest package includes a series of “biting measures” intended to “reinforce pressure on the Russian government and economy”, and aims to “make the Kremlin pay for the recent escalation.”

Josep Borrell, High Representative for Foreign Affairs and Security Policy said: “This new sanctions package against Russia is proof of our determination to stop Putin’s war machine and respond to his latest escalation with fake ‘referenda’ and illegal annexation of Ukrainian territories.”

He added: “We are further hitting Russia’s war economy, limiting Russia’s import/export capacities and are on the fast-track to liberate ourselves from Russian energy dependence.”

“We are also targeting those responsible for the illegal annexation of Ukrainian territories. The EU will stand by Ukraine for as long as it takes,” he concluded.

The EU will also extend its import ban on steel products that either originate in Russia or are exported from Russia, while further import restrictions have also been imposed on wood pulp and paper, cigarettes, plastics and cosmetics as well as elements used in the jewelry industry.

The Council also announced it would be broadening the listing criteria on which specific designations can be based, which would include the possibility to target individuals who “facilitate the circumvention of EU sanctions.”

October 6, 2022 Published by The AML Intelligence.