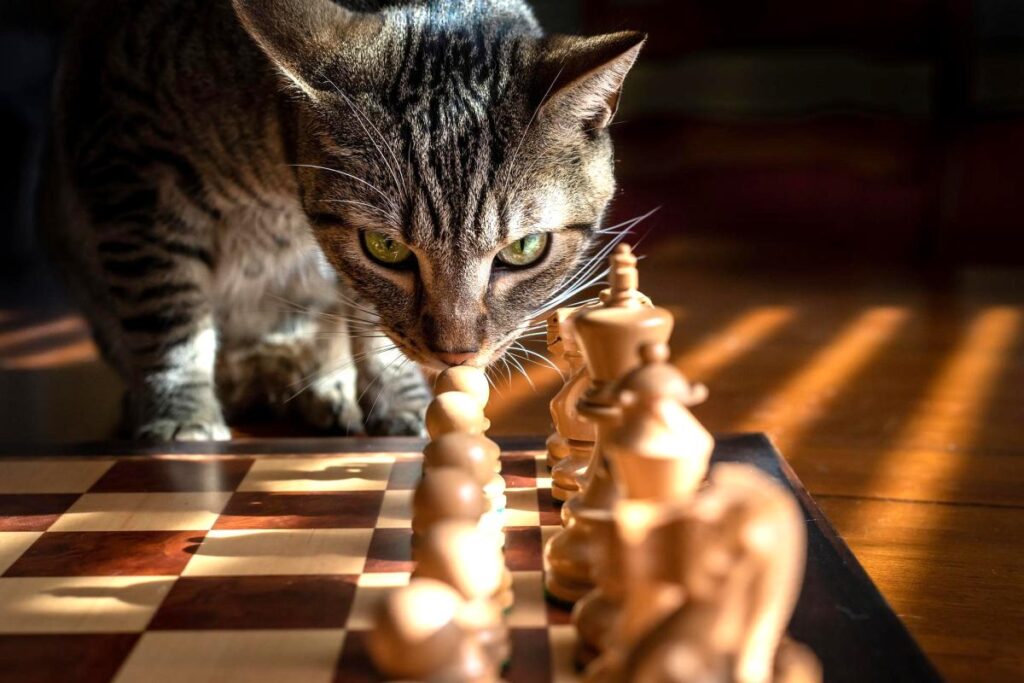 Deputy finance minister Aleksey Moiseev has told Russia 24 TV channel that both the Ministry of Finance and Central Bank agreed “it is impossible to do without cross-border settlements in cryptocurrency.”

Moscow has consistently downplayed the consequences of international economic restrictions following the invasion, with the Kremlin being accused of “cherry-picking” data to give the impression of economic stability.

According to an August statement from the U.S. Embassy in Georgia, imports have declined by more than 50% as consumer spending has plummeted, with a decrease of more than US$75 billion in Russia’s foreign exchange reserves.

It’s not the first time Moscow has indicated a willingness to permit use of virtual assets to facilitate international trade.

Chairman of the congressional energy committee Pavel Zavalny suggested in March the regime was open to trading in bitcoin with “friendly countries,” like China or Turkey, and in May the finance ministry was reported to be “actively discussing” the matter.

But Moiseev’s comments on Monday are the strongest signs yet that legalized use of cryptocurrencies for cross-border trade may be imminent.

They came after OCCRP reported that, as feared by Western governments, Kremlin allies have indeed turned to digital assets as a way of dodging sanctions. According to a private sector investigator, analysts are working on several government, criminal and compliance probes into oligarchs using virtual currencies to mitigate reduced access to the global financial system.

In line with growing concerns over crypto-enabled sanctions evasion, the U.K. Office for Financial Sanctions Implementation (OFSI) recently updated its guidance on reporting suspected breaches to expressly include virtual currency exchanges and wallets hosted in the country.

The country’s Financial Conduct Authority had already stipulated that crypto firms have a duty to ensure compliance with sanctions, but the updated rules now mean they’d be committing a criminal offense in failing to report restricted clients.

Alarm over the viability of sanctions dodging via digital assets also comes amid wider debate on regulating this emerging sector as a whole. According to a recent blog post from the IMF, monitoring abuse has proven tough because of jurisdictional gaps, patchy data, and the sheer volume of actors who may not be subject to reporting requirements.

“A global regulatory framework will bring order to the markets, help instill consumer confidence, lay out the limits of what is permissible, and provide a safe space for useful innovation to continue,” they added.

September 8, 2022 Published by The Organized Crime and Corruption Reporting Project.