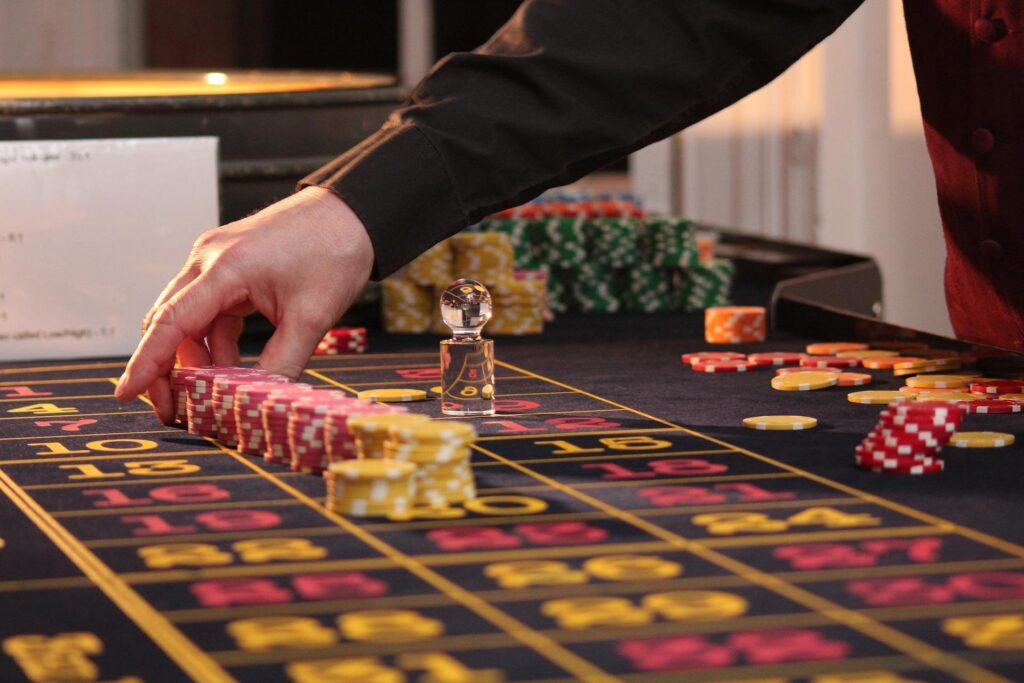 The European Commission has raised the threat level for money laundering in online gambling to its highest possible rating, and called for lower thresholds for due diligence checks to prevent criminal activity.

The European Commission carries out periodic supra-national risk assessments, determining the risk of money laundering and terrorist financing across the European Union in various sectors. The 2022 edition is the third such risk assessment, after previous versions in 2017 and 2019.

“As with the previous reports, this third edition analyses the present ML/TF risks and proposes comprehensive action to address them,” the European Commission said. “It also assesses the degree to which the Commission’s recommendations for mitigating measures in the 2019 report have been implemented and evaluates the remaining risks.”

One area of particular focus in the report was gambling, with each gambling vertical receiving its own risk assessment.

Online gambling was found to be especially vulnerable to money laundering and terrorist financing, with this risk being classed as “very high” – the highest possible risk level.

“Despite several risk-based measures already being implemented by many EU online operators (for example anti-money laundering training sessions for employees, customer due diligence and ‘know your customer’ processes), the exposure to money laundering risks in online gambling is still rather high as it encompasses significant factors such as the non-face-to-face element, huge and complex volumes of transactions and financial flows,” the European Commission said.

The body added that digital currencies are one feature that can make online gambling especially vulnerable to money laundering.

“Although not based on cash, it is closely connected to the use of e-money, and digital and virtual currencies which, for example, also increases the degree of anonymity for customers,” it said.

The Commission also said that in many markets operators have self-regulated with a reasonable degree of success, but authorities have been lacking in providing the industry with clarity.

“In many member states online gambling operators have developed a good level of self-regulation and risk assessment, although their cooperation with competent authorities and financial intelligence units could be improved,” it said. “Operators believe that they do not get clear guidance on how to properly address the risks considering, in particular, the lack of feedback from financial intelligence units on suspicious transaction reports.”

The Commission also had a number of recommendations for EU member states.

This included “promoting a lower threshold of winnings subject to customer due diligence” than the current €2,000 winnings threshold.

Other recommendations included that “member states should ensure that online gambling operators organise regular training sessions of the staff and compliance officers on a regular basis” and that they should ensure players cannot hold multiple accounts with the same brand.

On the other hand, land-based casinos were an area where the Commission noted a major improvement. Having been rated as being of “very high” vulnerability in 2019, the classification was dropped to “medium” in 2022.

It said the biggest risks for money laundering at a casino involve “infiltration”: staff members that are connected with money laundering schemes. However, it added that fit-and-proper-person tests have helped to reduce the risk.

“Casinos are considered to be exposed to infiltration risks, although for casinos owned by the state or public companies, this level of risk is lower,” the Commission said. “Hence, the risk of casinos being exploited for money laundering appears high, and the level of the threat posed by money laundering to casinos is considered as moderately significant.

The Commission added that the inclusion of casinos on the EU-wide AML/CFT framework has had a “mitigating effect” on the risk of money laundering at these venues.

“The inclusion of casinos in the list of obliged entities in the Fourth Anti-Money Laundering Directive, as well as in earlier EU AML legislation, has undoubtedly played a role in the quality of the checks in place,” it said. “It appears that, overall, casinos manage to address the need to put in place several layers of checks, knowing that most of the time several gaming activities may be played in a casino.”

Elsewhere, the risk of money laundering in poker and retail betting was considered to be “high”, while for lotteries and gaming machines outside of casinos it was “medium”. For bingo, the risk was classed as “low”. These ratings were all the same as in 2019.

The new assessment comes after global anti-money laundering body the Financial Action Task Force has cracked down on gambling hubs. In 2021, it added Malta to its “grey list” of jurisdictions under increased monitoring.

While Malta was removed from the list earlier this year, Gibraltar was added at the exact same time, with the body specifically citing a lack of potent fines against the gambling sector for failings as a key reason for its greylisting.

Earlier this month, the Task Force revealed that Gibraltar had deferred its FATF reporting, and said that it still hoped to see the territory impose more fines.

November 2, 2022 Published by The iGaming Business.