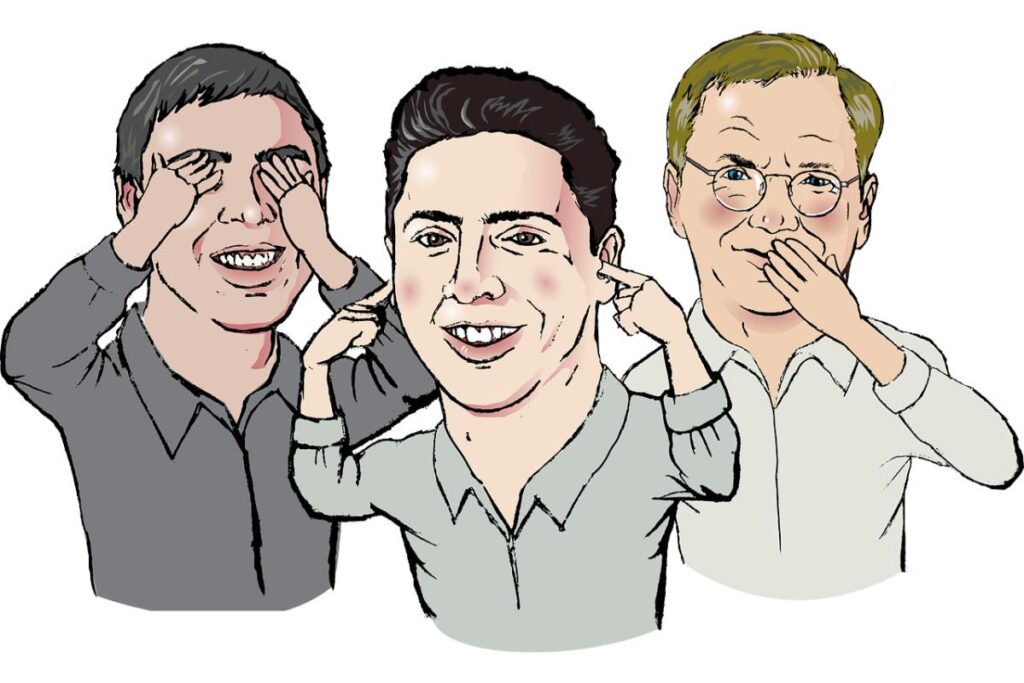 Police have uncovered a suspected Chinese money laundering syndicate headquartered in Victoria and NSW that is moving hundreds of millions of dollars annually to China and across the globe, raising serious questions about whether Beijing is turning a blind eye to organised crime.

Australian law enforcement agencies, in partnership with officials from the United States and Canada, have also compiled intelligence that suggests Chinese companies and brokers are supplying the vast majority of precursor chemicals used to make illicit drugs on the Australian market.

The suspected money laundering syndicate, known as the “Chen Organisation”, counts as its customers a relative of Chinese President Xi Jinping, along with Asian triads and bikies, according to briefings from officials.

Australian Federal Police (AFP) Commissioner Reece Kershaw told his “Five Eyes” counterparts on Tuesday night that some “countries … [are] producing precursors at an eye-watering scale”, and governments were “turning a blind eye to the proceeds of crime washing through their economies”.

The speech in Sydney to the Five Eyes Law Enforcement Group did not identify the Chinese Communist Party by name, but his remarks appeared aimed at Beijing. The Five Eyes group – Australia, the US, New Zealand, Britain and Canada – share intelligence to target serious transnational organised crime. The speech was also attended by Attorney-General Mark Dreyfus, the minister responsible for the AFP.

“State actors and citizens from some nations are using our countries at the expense of our sovereignty and economies,” Kershaw said. “Unfortunately, federal crime in Australia is increasing. Contributing to this increase is the long shadow of organised crime and state aggression.”

In what was a veiled reference to the Chen Organisation, Kershaw described “money-laundering organisations from one region alone [that] are clearly visible in all Five Eyes countries”.

“They maintain global financial flows by exploiting illicit and legitimate industries across our countries,” the police chief said.

Money-moving businesses linked to the Chen Organisation include a company based in a nondescript house in Melbourne’s eastern suburbs. The business has been investigated by state and federal agencies since 2016 over allegations it transferred hundreds of millions of dollars in suspect wealth for figures linked to organised crime, including criminally linked Victorian Simon Pan.

Law enforcement and intelligence officials have also tracked money movements from one of Pan’s business partners, Ming Chai, who is the cousin of Xi. The Age and The Sydney Morning Herald previously reported how Chai was of particular interest to the Australian Security Intelligence Organisation (ASIO) due to his family ties with the Chinese president and business links with Chinese crime figures and Chinese Communist Party operatives in Melbourne. Chai, who has not been charged with any criminal offence, previously worked for a Chinese public security agency and telecommunications company with documented ties to the Chinese military-industrial complex.

Pan, who runs a brothel and escort agency in Melbourne along with a business providing short-term loans and transport to high-wealth Chinese gamblers, has moved more than $200 million via the Chen Organisation, some of which officials believe is the proceeds of crime.

Chai has moved at least $1 million via entities tied to the Chen Organisation, a network of money remitting agencies operating in Australia, Canada, the US and New Zealand. Officials suspect the organisation is controlled by a Chinese-born New Zealand citizen and his wife, who also holds a New Zealand passport.

Hong Kong and Macau’s Sun City casino high-roller business – which has been repeatedly implicated in organised crime and whose Macau-based founder, Alvin Chau, has been charged with money laundering and illegal gambling – used the Chen Organisation to move tens of millions of dollars from Australia to China.

China’s multibillion-dollar precursor industry lacks strict laws aimed at stopping organised crime exploitation. It has helped fuel the synthetic fentanyl drug crisis in the US that has prompted a growing political controversy in America.

In February, Democrat David Trone, who co-chairs the US Commission on Combating Synthetic Opioid Trafficking, told website Politico: “China’s critically involved in the 64,000 [overdose] deaths we had because they are pretty much the lone supplier of precursor chemicals and pre-precursor chemicals, which they are shipping to Mexico” for manufacture into synthetic fentanyl.

The AFP has for several years juggled a complicated relationship with Chinese government policing agencies. Chinese authorities have on occasion provided critical information to the AFP about suspected organised crime activity, leading to large drug busts and money laundering operations.

In 2020, in a 60 Minutes interview, then federal police assistant commissioner Karl Kent refused to criticise China over the rampant supply of precursors, instead praising the “joint operation between the AFP and Chinese police” targeting methamphetamine production in mainland China.

But over the past five years, state and federal policing agencies have consistently linked figures with ties to the Chinese government to organised crime in Australia. For instance, a Victoria Police strategic intelligence briefing in 2020 linked money laundering casino activity to wealthy business figures working for Chinese Communist Party United Front organisations, while the ACIC and AFP have previously identified a drug import suspect carrying identification that suggested he was working for the Chinese military.