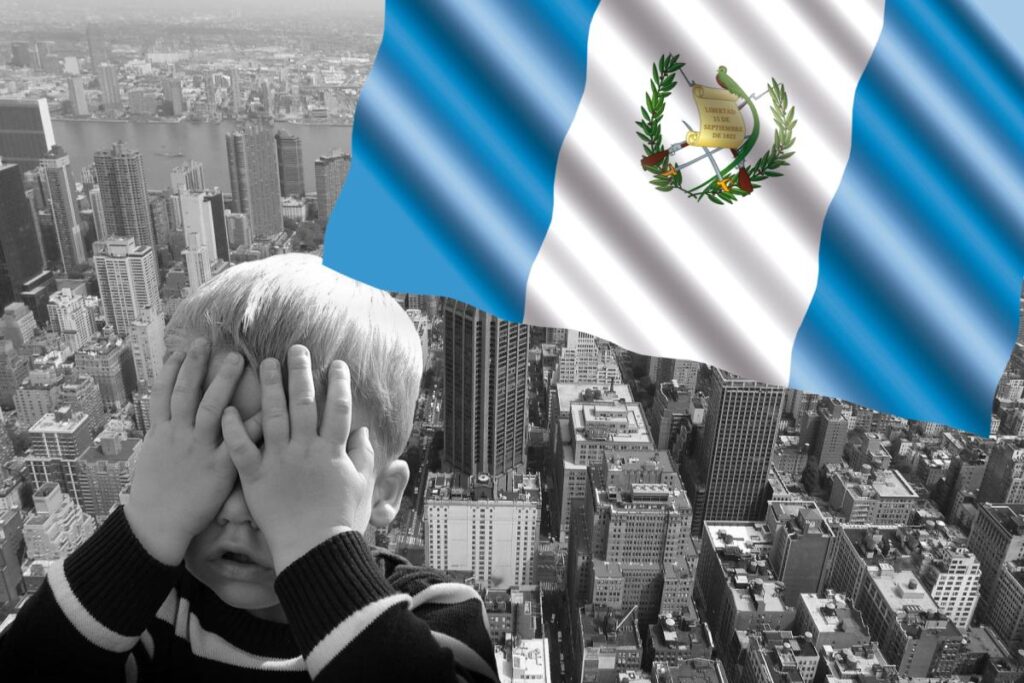 Authorities in Guatemala have dismantled several human trafficking networks in a series of coordinated operations, shedding light on the tactics used and scale of profits earned through the sexual exploitation of those most vulnerable.

In early August, Guatemala’s National Police dismantled a sex trafficking operation and arrested 11 alleged associates of a gang known as the Acapulco. Prosecutors from the Attorney General’s Office said the group deceived a young girl who had fled her abusive home into sex work at a local nightclub in San José Pinula, just southeast of the capital, Guatemala City. Days earlier, officials arrested around a dozen members of another sex trafficking network known as the Pitayass. The group recruited young women online to work at the Pitayass Hotel, Club, and Spa, but later forced the victims into prostitution, according to details provided by the Attorney General’s Office. Operating from the capital city and out of another location in downtown Quetzaltenango in the country’s western highlands, prosecutors said the network masked the establishment as a nightclub but actually sold young Guatemalan women and girls, as well as some foreign nationals, into sex work.

Led by William Pérez Acevedo, alias “Don Eduardo,” the network allegedly exerted control over the women in part by offering them housing and meals at the hotel in exchange for the sexual services they provided to clients.

Local media reported that neighbors had complained for months about the deplorable conditions of the place, but that local authorities did nothing to investigate those complaints further or verify the conditions within the establishment. After the latest operations, the Interior Ministry reported that the criminal investigations unit of the National Police has broken up at least five human trafficking rings so far this year. That said, the Central American nation “did not meet the minimum standards in several key areas” to eliminate human trafficking, such as in providing specialized victim services or carrying out increased monitoring and oversight, according to the US State Department’s 2022 Trafficking in Persons (TIP) report. InSight Crime Analysis Guatemala has a long history of extreme inequality, marginalization, and economic precarity that still persists today, which provides human trafficking networks with a large pool of potential victims to target for exploitation. Over the past three years, authorities have recorded nearly 1,500 human trafficking victims of primarily sexual exploitation, nearly two-thirds of whom are women and young girls, according to data compiled by the Attorney General’s Office for Human Rights (Procuraduría de Derechos Humanos – PDH) as part of its most recent annual report on human trafficking. However, during that same time period, the Attorney General’s Office registered only about half as many official complaints, the majority originating from Guatemala City and Quetzaltenango, where Los Pitayass based its operations.

“We’ve had an increase in victims, especially boys, girls, and adolescents, but there is also a decrease in complaints…which shows us that there is mistrust in the population to report, or that there are other factors such as fear or the normalization of gender-based violence and internal forced displacement,” said Lesly Martínez, advocate for trafficked persons at the PDH, during a late-July presentation of the report’s findings. Meanwhile, trafficking networks are earning substantial sums of money. During the recent operation targeting the Pitayass, authorities seized almost $13,000 in cash. But prosecutors allege the network laundered just under $4 million in profits from the exploitation of an untold number of women and girls. Past reports from a now-defunct anti-corruption commission estimated that the sex trade in Guatemala was a multimillion-dollar industry impacting tens of thousands of victims every year. But exploitation is also widespread in other sectors. This is especially true for Guatemala’s tortilla making industry, where, after being displaced from their homes, vulnerable Indigenous women and young children work grueling hours for little pay.