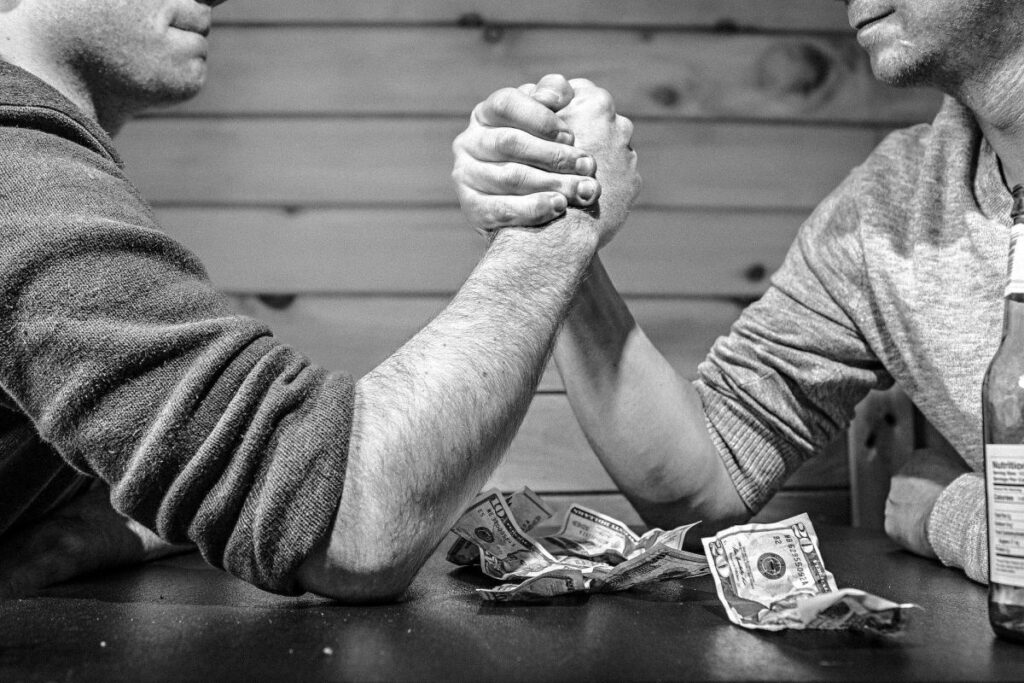 Tornado Cash was banned last month to prevent hacking, money-laundering and other cryptocurrency crimes. A cryptocurrency “mixer” like Tornado Cash combines streams of funds to obscure where the money originated. A group of cryptocurrency investors sued the Treasury Department on Thursday to block government sanctions that bar Americans from Tornado Cash, a popular crypto platform that criminals have used to launder virtual currencies.

The lawsuit, filed in federal court in the Western District of Texas, is funded by the cryptocurrency exchange Coinbase, which has clashed with the federal government over its increasingly stringent regulation of digital assets. The suit argues that the Treasury Department overstepped its legal authority by banning Tornado Cash.

The Treasury Department did not immediately respond to a request for comment.

The department announced last month that it was placing Tornado Cash on a blacklist to prevent hacking, money-laundering and other crypto crimes. Industry groups reacted with fury, arguing that the crackdown would cut off access to a critical tool for preserving privacy.

A so-called cryptocurrency mixer, Tornado Cash is designed to make it harder for law enforcement officials and other observers to track crypto transactions. Every time two people exchange digital currency, the transaction is recorded on a public ledger called a blockchain, which anyone can analyze to trace the movement of funds. But when people route their cryptocurrency through a mixer, streams of funds are combined to obscure where the money originated.

That makes it a useful tool for criminals. This year, a North Korean-backed hacking group used Tornado Cash to launder more than $455 million, according to the Treasury Department. In total, the department has said, the service has helped criminals launder $7 billion in virtual currency.

Crypto supporters argue that mixers are a neutral tool, often used by those who simply want to protect their privacy. One plaintiff in the lawsuit is a crypto investor who used Tornado Cash to send funds to support the Ukrainian war effort, hoping to preserve his anonymity and avoid retaliation from the Russian government.

Unlike some other crypto privacy services, Tornado Cash is not a traditional company run by a team of executives. It is a set of “smart contracts” — pieces of code that operate independently of any entity.

That distinction is at the heart of the plaintiffs’ legal argument: They contend that the Treasury Department lacks the authority to restrict access to a software program.

“It’s important that the law’s distinction between people and code be respected,” said Paul Grewal, Coinbase’s chief legal officer. “If that disrespect is allowed to stand, there could be all sorts of other ways in which statutes are twisted and bent to apply to crypto in ways that they shouldn’t be.”