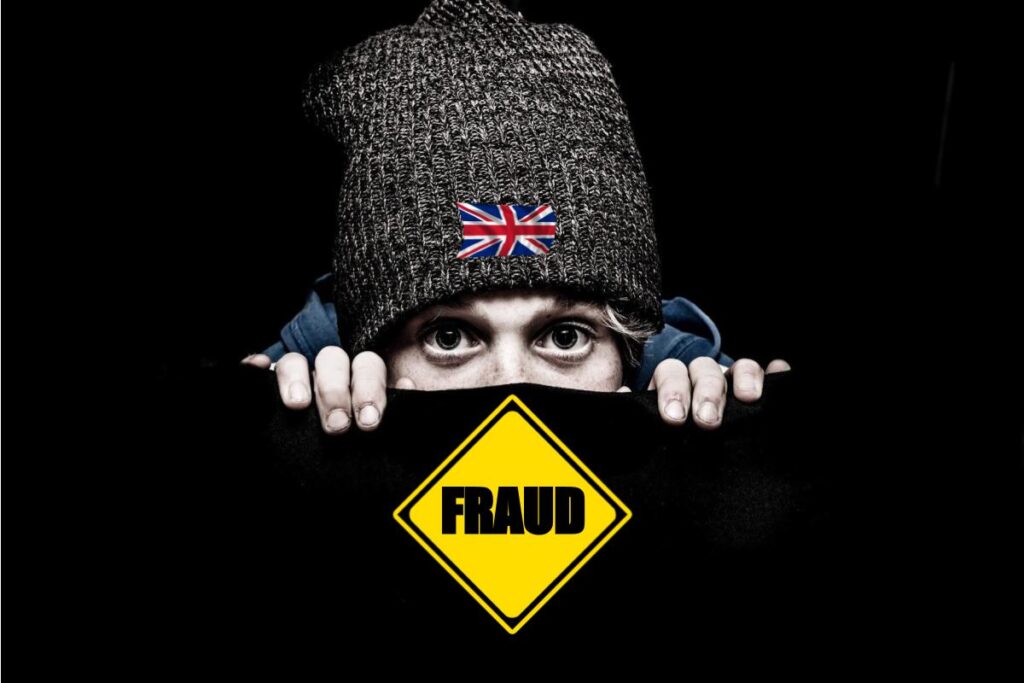 The U.K. government introduced a new bill to block kleptocrats and criminals’ dirty money from flowing freely through its economy by cracking down on fraud and money laundering. The Economic Crime and Corporate Transparency Bill is designed to introduce widespread reforms aimed at combating economic crime, including one that will force anyone seeking to register a company in the country to verify their identity.

This is designed to act as a deterrent for those who, in the past, have registered companies solely as a front for criminal activity or foreign kleptocrats.

It is the hope of the bill to “strengthen the U.K.’s reputation as a place where legitimate businesses can thrive while driving dirty money out of the U.K.,” according to the Home Office press release.

Companies House, the U.K.’s company registrar, will be granted the authority to inspect and challenge any suspected fraudulent information, thereby making it “a more active gatekeeper over company creation.”

It is noted to be the “biggest upgrade in 170 years” for the registrar that will allow them to take a more active role in combating fraud and money laundering with the country’s security agencies.

“We want the U.K. to be the best place in the world to invest and start a business, but we must not allow this openness to be exploited by fraudsters misusing the identities of innocent people, or corrupt elites attempting to disguise their dodgy dealings,” said Business Secretary Jacob Rees-Mogg.

Also included is the proposal that law enforcement be endowed with stronger investigative powers and the autonomy to compel businesses to hand over information which could be related to money laundering or terrorist financing.

It will further allow bodies such as the National Crime Agency (NCA) to more easily seize and recover crypto assets before criminals can abscond with them.

“The U.K. is no home for dirty money,” said Home Secretary Suella Braverman, who added that the bill will allow police and intelligence services “to stay one step ahead of the criminals intent on keeping their corrupt assets out of reach.”

These reforms draw similarities with the Markets in Crypto Assets (MiCA) legislation drafted by the EU, which aims to regulate how crypto assets are cataloged, traded, and tracked.

Originally proposed in 2018 and expected to come into force by the end of the year, MiCA will expand on what quantifies a crypto asset—such as a Non-fungible token (NFT)—and make it easier for law enforcement bodies to track them in the course of an investigation.

Home Office officials noted that the use of this digital currency has risen dramatically in recent years, with the Metropolitan Police “reporting a big rise in cryptocurrency seizures” in 2021.

“Domestic and international criminals have for years laundered the proceeds of their crime and corruption by abusing U.K. company structures, and are increasingly using cryptocurrencies,” said NCA Director General Graeme Biggar. “These reforms—long awaited and much welcomed—will help us crack down on both.”

September 26, 2022 Published by The Organized Crime and Corruption Reporting Project.