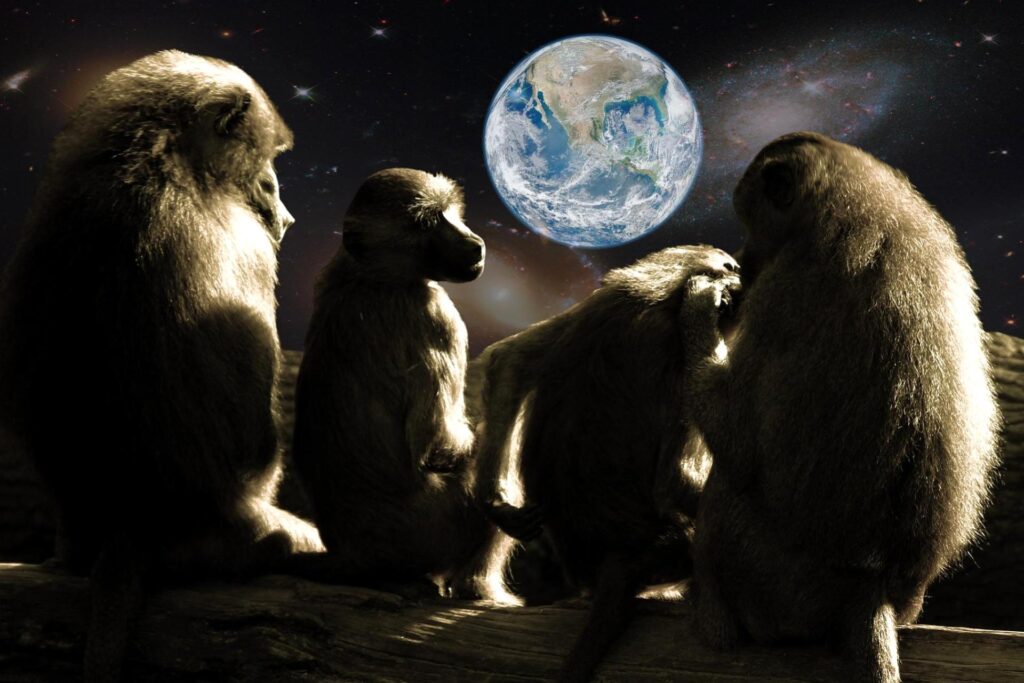 The Financial Action Task Force is planning to ramp up oversight of crypto providers, sources say. The Financial Action Task Force (FATF) is preparing to conduct annual checks to ensure countries are enforcing anti-money laundering and terrorist financing rules on crypto providers operating in their jurisdiction, two sources with knowledge of the matter told Al Jazeera.

The use of yearly reviews — instead of mutual evaluations that run on 10-year cycles — will give non-compliant countries less time to enact standards set by the intergovernmental organisation, raising the risk they are added to a “grey list” of countries subject to increased monitoring, according to the sources, who spoke on condition of anonymity.

One of the sources said that while failure to comply with the rule would not automatically result in a greylisting, it would affect a country’s overall rating, potentially moving some jurisdictions much closer to the threshold of being listed.

The plans for annual checks have sparked fears within the crypto industry that governments may enact blanket bans on crypto service providers or pressure banks to cease servicing platforms to avoid an FATF listing.

In response, crypto industry leaders are preparing to unveil a set of proposals at the G20 leaders’ summit in Bali this month aimed at minimising the potential fallout for cryptocurrency users and exchanges.

“There is a real risk this will lead countries to unbank crypto exchanges, which will affect the end user — this is serious,” Ron Tucker, cofounder of the International Digital Asset Exchange Association (IDAXA), a crypto industry representative body, told Al Jazeera.

“What’s at stake is financial inclusion. Shutting down this new asset class will really set back those in developing countries without access to banking as well as younger generations in developed countries for whom traditional investments like real estate remain out of reach.”

In a statement, a FATF spokesperson said the organisation does not comment on speculation in the media but it had not changed how it monitors virtual assets.

The spokesperson added that the organisation already carries out annual reviews to gather an “overall picture of global compliance,” which summarise compliance but are not part of the assessment process.

“Note that countries are not rated or unrated through this process,” the spokesperson said.

While the FATF does not have enforcement powers and relies on governments to implement its recommendations, non-compliant countries face significant reputational damage that risks disrupting investment flows and access to the global financial system.

The FATF extended Recommendation 16, which calls on countries to collect identifying information on the recipients and beneficiaries of wire transfers, to virtual assets in 2019.

Ahead of the G20 summit taking place November 15-16, IDAXA is preparing to table a proposed policy framework at the gathering aimed at minimising disruption to crypto users and ensuring exchanges are not suddenly frozen out from the global financial system.

IDAXA members will meet with the FATF and finance officials at the V20, a two-day dialogue on virtual assets that takes place on the sidelines of the G20 summit. IDAXA will seek to ratify its proposed framework on the second day of the summit, the sources said.

Bali marks the first time the V20 has been endorsed as an official G20 event and will take place inside the summit’s “red zone,” where world leaders congregate.

Industry leaders say bringing the event inside the G20, a forum of 20 major economies including the European Union, reflects the growing importance of cryptocurrency and blockchain technologies in the international financial system.

Event organisers said a plenary discussion on November 15 would give policymakers an opportunity to communicate their objectives to the crypto industry before IDAXA seeks regulators’ support to ratify the proposed framework.

The details of IDAXA’s proposals are yet to be confirmed, but Tucker said the trade association would seek to improve on elements outlined at the previous V20 in Osaka in 2019 so countries would be able to better enforce FATF guidelines.

The onus will then be on governments to follow through, Tucker said.

“The industry has done its part with the FATF, now it’s up to national governments to implement the FATF’s guidelines into regulation,” Tucker said. “The threat of greylisting should be a call to action they’ll recognise.”

“This V20 could be our last chance to turn things around,” he added. “If we get the regulation right now and investor confidence returns, we could see a crypto spring around the corner. Otherwise, we may be in for a long winter.”