Georgia: Two lebanese Nationals Arrested and Extradited to US for Money Laundering Charges 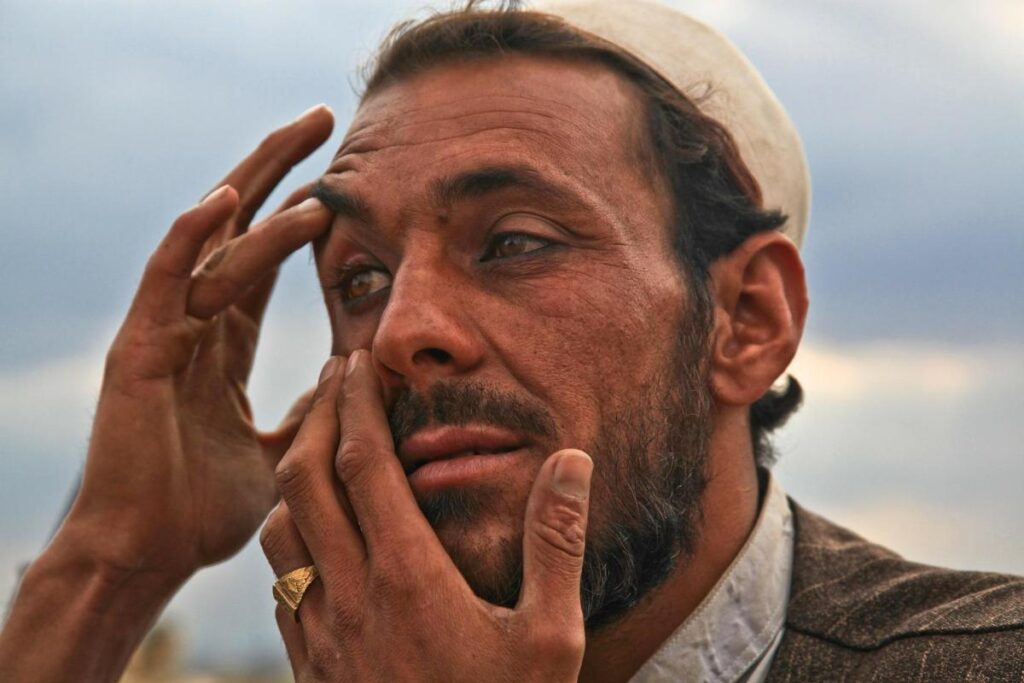 Yassine and Rahman were arrested in September 2021 in Georgia and extradited to the United States on April 30, 2022. The defendants are scheduled to be arraigned this afternoon before United States Magistrate Judge Sanket J. Bulsara at the federal courthouse in Brooklyn.

“The defendants operated a sophisticated money laundering conspiracy that used the international banking system to move bulk cash by sending wire transfers for criminals throughout the world,” stated United States Attorney Peace.  “This Office is committed to working with our international partners to dismantle the money laundering networks upon which drug traffickers and other criminals rely.”

“Drug traffickers rely on international money laundering organizations in order to further their criminal operations,” stated Special Agent in Charge Gibson. “The defendants in this investigation have helped to fuel the misery felt by so many affected by illegal drug use. The men and women of DEA will continue to work with our international partners to ensure these criminals are brought to justice.”

According to court filings, between approximately June 2017 and March 2018, Yassine and Rahman participated in a sophisticated Lebanon-based money laundering organization.  Yassine led the organization, and Rahman was a member who reported directly to Yassine.  The organization collected, laundered, and repatriated illicit funds, including drug proceeds, throughout Europe, the Middle East, South America, Australia, and the United States, in exchange for a percentage-based commission of the amount laundered.  The organization typically charged a double-digit commission, as high as 17%.  The organization used a network of workers to pick up and deliver bundles of cash, and it used the banking system to launder money through wire transfers. Some of the funds the defendants laundered originated in Australia, were sent to Turkey, and ultimately transferred into a bank account in Brooklyn.

The charges in the superseding indictment are merely allegations, and the defendants are presumed innocent unless and until proven guilty.  If convicted, the defendants face up to 40 years in prison.

The government’s case is being handled by the Office’s International Narcotics and Money Laundering Section. Assistant United States Attorneys Francisco J. Navarro, Jonathan P. Lax, Nomi D. Berenson and Tara B. McGrath are in charge of the prosecution.

May 2, 2022 Published by The US Department of Justice.