US: Major Hezbollah Fundraiser from Brazil in US Court Facing Money Laundering Charges 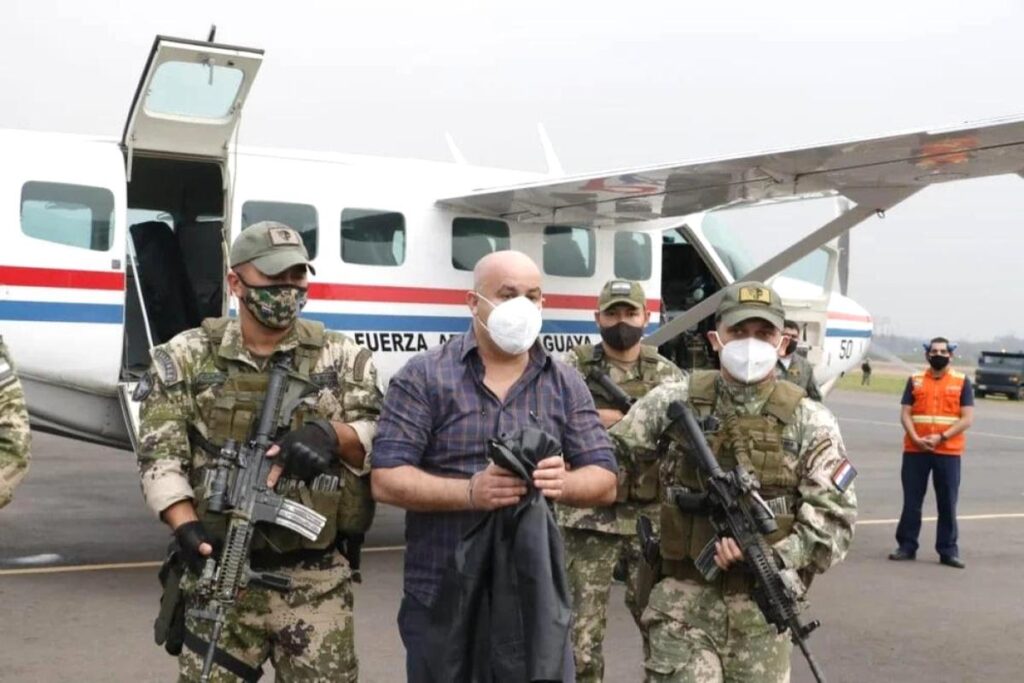 Damian Williams, the United States Attorney for the Southern District of New York, announced that KASSEM HIJAZI, a citizen of Brazil, was extradited to the United States from Paraguay on July 8, 2022. HIJAZI was extradited on charges of money laundering and operation of an unlicensed money transmitting business, for his involvement in a cross-border money laundering operation.

U.S. Attorney Damian Williams said:  “As alleged, Kassem Hijazi agreed to launder the proceeds of narcotics trafficking, and for years operated an illegal money transmitting business, the proceeds of which were further laundered into and out of the United States.  Thanks to the continued efforts and coordination with our law enforcement counterparts in Paraguay, Hijazi, a Brazilian national, has now been extradited to the U.S. to face the consequences of his crimes.”

HIJAZI was arrested on August 24, 2021, in Paraguay. He was presented and arraigned today before U.S. Magistrate Judge James L. Cott. The case is assigned to U.S. District Judge Gregory H. Woods.

According to the allegations contained in the Indictment[1]:

The maximum potential sentences in this case are prescribed by Congress and are provided here for informational purposes only, as any sentencing of the defendant will be determined by the judge.

U.S. Attorney Williams praised the outstanding investigative work of the Drug Enforcement Administration and Homeland Security Investigations. He also thanked law enforcement partners in Paraguay, particularly the Public Ministry’s Attorney General’s Office and the National Anti-Drug Secretariat. Finally, he thanked the U.S. Department of Justice’s Office of International Affairs, for their support and assistance in the defendant’s extradition.

This case is being handled by the Office’s Money Laundering and Transnational Criminal Enterprises Unit.  Assistant United States Attorney Sarah Mortazavi is in charge of the prosecution.