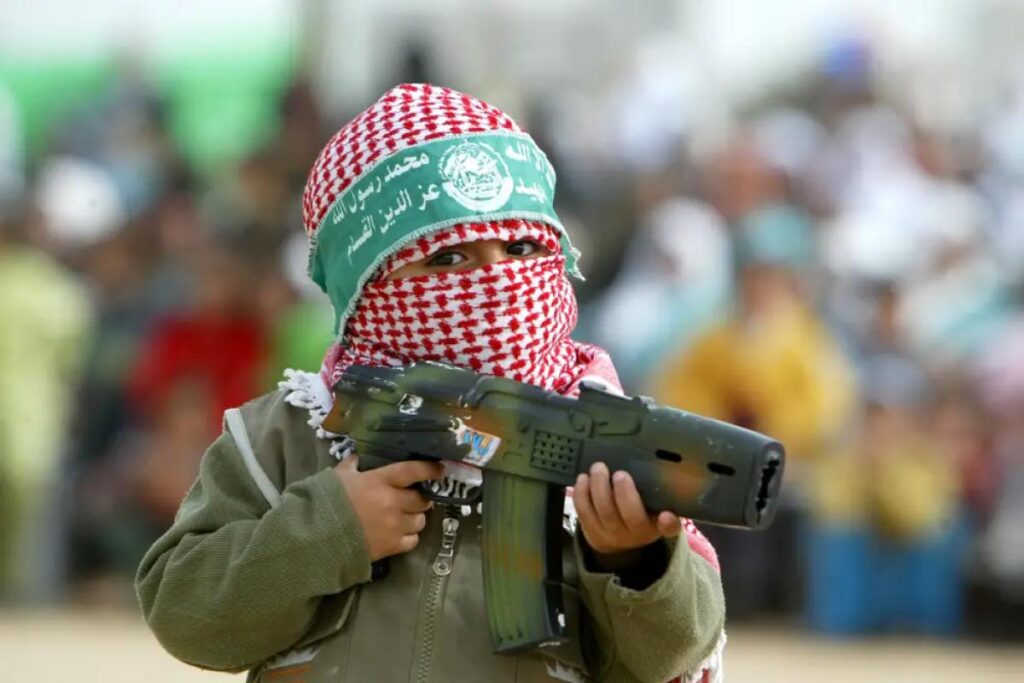 The effective ways to fight terrorism is through the use of financial intelligence, both as an effective tool to damage the financing channels of the terrorist organizations that need the financial system to raise, transfer and manage their assets the organization and as a means to trace and locate terrorist operatives and infrastructures established by them.

Similar to money launderers, terrorist financiers work continuously in order to perfect methods of raising and transferring the required funds to finance their activities. Therefore, it is very important to keep a close eye on new financing methods. The refinement of the methods is A result of increasing supervision and awareness in the area of ​​banning terrorist financing in Israel and around the world, as well as a consequence of very rapid technological development in the world that creates new financing options, including the use of assets virtual, online crowdfunding and “gaming”.

In addition, terrorist financiers take advantage of times of crisis (such as selling equipment). fake medical during the Corona crisis), and constantly continue to finance their activities with more “traditional” means such as Barter (“Hwala”) and international trade.

This review, published in coordination with the National Headquarters For economic warfare against terrorism (the MTL) you will specify through Cases from the country and the world are the main patterns used Terrorist organizations for the purpose of raising and transferring funds in the system. The financial, among them, transfer of funds through “Hwala”, activity of international trade, usage in non-profit organizations, activity in assets virtual and money transfers through salary.

Later, a number of anecdotes from Israel will be presented, including, activity against money laundering in Gaza which was A central axis for financing the military arm of Hamas, Locating financial activity of the northern faction of The Islamic movement that continued after the expulsion The movement is outlawed as well as an association that operated in the field Israel under the guise of a humanitarian organization and in practice transferred funds for the Hamas movement.

The legal infrastructure in Israel in the field of the fight against terrorist financing complies with the standards of the The International Task Force to Combat Money Laundering and Terrorist Financing. The legislation – (Financial Action Task Force) imposes duties related to the prevention of terrorist financing and proliferation financing (distribution of weapons of mass destruction). Among duties There is an obligation to check these against a list of declared parties, to delay the execution of suspicious actions until receiving instructions from the Israel Police, to forward reports to the Authority for the Prohibition of Money Laundering and Terrorist Financing (hereinafter – “the Authority” or “the Authority for the prohibition of money laundering” and to inform the sanctions headquarters at the Ministry of Finance of any action suspected of being related to financing proliferation.

In general, the amounts of funding required for the maintenance of infrastructure, manpower and activities of a terrorist organization are high and estimated in the tens to hundreds of millions of dollars a year, with an emphasis on large terrorist organizations and/or organizations whose goal is to possess and control territories (such as the Islamic State [ISIS] in Syria and Iraq, Hamas in the Gaza Strip and Hezbollah in Lebanon.

On the subject of terrorist financing risks, the FATF report summarizes the main needs of terrorist organizations to establish a system Stable and orderly fund raising and management, with five main goals: Operational activity: planning, procurement of ammunition and raw materials for its production, gathering preliminary intelligence and carrying out operations and terrorist attacks. Active propaganda and recruitment: in recent years, a large investment in online advertising campaigns stands out, with an emphasis on social networks.

Social Services: Many terrorist groups use their resources to establish or subsidize institutions social services that provide health, social, religious and educational services to mobilize support from the local population.

The various terrorist organizations differ from each other in terms of their scope of activity, organizational structure, nature of operational activity, motives for their activity and level of abilities. All organizations are similar in the acute need for funding to support the activists and the whole the organization’s activities and carry out terrorist activity. This financing is carried out, among other things, through the transfer of funds in the international financial system. Lone” – At the same time, the international activity of small terrorist cells (including individual threats) has increased in the last decade.

These cells are not required for infrastructure an extensive organizational system, mostly acting out of inspiration and not .)”Wolfs As a dormant terrorist cell that is required to pay for salaries for activists, equipment, etc. and therefore pose a challenge to the authorities security operatives to locate them and thwart their activities.

This activity requires a relatively limited budget and sometimes there is none There is a need for funding in order to carry it out, for example, for the purpose of carrying out stabbing and trampling attacks, such as the attack on the Bash that occurred on March 22, 2022, in which four Israeli citizens were murdered.

Except for Islamic organizations (such as the Islamic State, al-Qaeda, Hamas and Hezbollah)

Ethnically or Racially Motivated (There are also terrorist organizations that operate on an ethnic basis which are sometimes also called extreme right-wing organizations, including anti-Semitic organizations, Terrorism FATF – at the center of their ideology is racial purity. In this context, it should be noted that the organization Recently devoted a special guide in relation to the financing methods of these organizations. According to a study by the National Security Institute in Norway that examined 40 terrorist acts of Small terrorist cells in Europe, which were carried out between 1994-2013, in 75% Funding in the amount of less than 10,000 dollars is required from the operations.

An example of this is given in the attack on the offices of the magazine “Charlie Hebdo” in Paris that was carried out in January 2015 fatalities), for the implementation of which a meager funding of 6,000 euros is required. Mainly The funds in this case originate from a loan taken from a financial institution while using forged documents.

Regarding terrorist financing risks, the main difficulty points of the financial sector in detecting FATF operations according to the report related to terrorism arise from low amounts of transfers, a source of funds in criminal activity (such as drug trafficking) and from the wide variety of sectors and activities used to finance terrorism.

According to an analysis by the US authorities it was found Because in about 33% of the cases exposed between 2001-2015, the terrorist networks received financial support from Individuals. Abuse of the financial system for terrorist financing activities

As mentioned above, most terrorist organizations reward the families of the victims after the attacks have been carried out. This reward requires A significant and continuous budgetary source as well as a regulated mechanism for the transfer of payments, in many cases under camouflage and cover.

The State of Israel places the fight against terrorist financing as a national goal of utmost importance. Israel operates, among other things, which trusts the determination of the binding international standard, FATF – in accordance with the international standards of the organization in the field. deals with the obligation to establish in law offenses of terrorist financing, such as the prohibition of action FATF – recommendation 5 of the organization in property for terrorist purposes, providing means for a terrorist organization and the obligation to report terrorist property included in Israel within the Law on Combating Terrorism (2016-2016), which establishes and defines a number of criminal offenses (terrorist offense, financing offense) Terrorism and the offense of violating the duty to report (and the relevant punishment threshold for each offense.

The Anti-Terrorism Law focuses on In three main aspects:

The punishment for these offenses is up to 7 years in prison.

Violation of the duty to report: The Anti-Terrorism Law establishes a duty to report to the police and the Anti-Money Laundering Authority and terrorist financing, on property of a declared terrorist organization or on operations suspected of being operations on terrorist property, provided that the property is of a terrorist organization or is for its direct benefit or the direct profit of this property or is in action to assist, promote or finance the commission of a serious terrorist offense or reward in debt and its execution.

August 8, 2022 Published by The Israel Ministry of Justice.