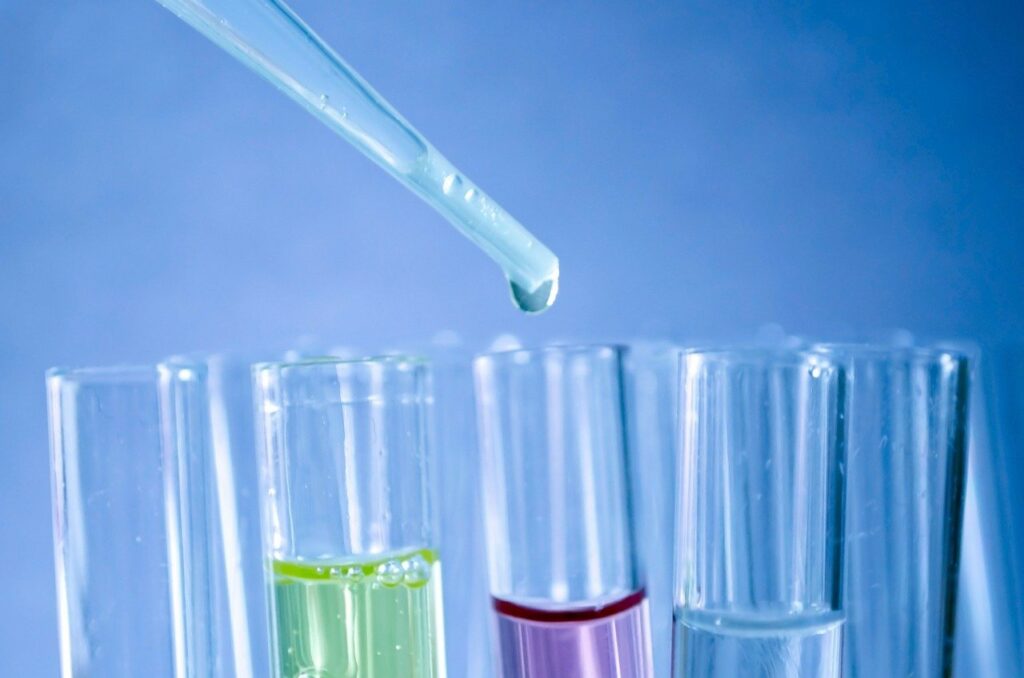 While the OECD has trumpeted the agreement as a “major victory,” civil society groups have slammed the deal for pandering to tax havens at the expense of poorer nations.

More than 130 countries have signed on to a deal that would tax multinationals at a minimum rate of 15% in a bid to clamp down on profit shifting and aggressive tax avoidance by some of the world’s biggest multinational companies.

The agreement, pushed by the United States and co-ordinated by the Organization for Economic Cooperation and Development, would also require companies to pay taxes in the countries where they do business.

Civil society groups have slammed the deal, decrying what they say are its many loopholes and accusing the international community of pandering to tax havens and corporate giants.

Tax exposés that have been credited with building momentum for the international agreement include the International Consortium of Investigative Journalists’ Paradise Papers and Lux Leaks, which uncovered extensive and baroque measures firms take to move profits to tax havens to lower their tax bills.

In a so-called “two-pillar” approach, the new OECD deal sets a minimum 15% global corporate tax rate, and also empowers governments to tax multinational companies — like Amazon and Facebook — in the countries where their goods or services are sold, regardless of whether or not the company has a physical presence there.

The OECD says 136 countries and territories have now signed on, after Hungary, Ireland and Estonia ratified the deal on Thursday and Friday this week.

“It is a far-reaching agreement which ensures our international tax system is fit for purpose in a digitalised and globalised world economy,” he said in a statement. “We must now work swiftly and diligently to ensure the effective implementation of this major reform.”

The final details of the deal still remain tentative and the agreement reached Friday includes a number of significant carve-outs. The group of nations agreed to a two-year ban on enacting new taxes on tech firms like Amazon and Google, according to the Financial Times. This was seen as a win for the U.S., which is home to some of the largest global tech giants.

Prominent advocacy groups have been quick to pick holes in the agreement that they say unfairly advantages the world’s wealthier countries.

The Tax Justice Network criticized the OECD for failing to live up to the “original ambition” of the plan, and said that the watered down measures mean that only a “sliver of the profits” of multinationals will become taxable, while incentives to shift profits remain sizable.

“It’s no wonder that Ireland and other havens have embraced the deal, especially after obtaining various concessions,” said chief executive Alex Coham in a statement. “As it stands, it will neither curb profit shifting effectively, nor provide substantial revenues to more than a handful of OECD member countries. Everyone else has been left out.”

Civil society group Oxfam accused the OECD of pandering to tax havens and multinational corporations with exemptions and loopholes that meant the new measures have “practically no teeth” and will offer no revenue help to the world’s poorest countries.

“Today’s tax deal was meant to end tax havens for good. Instead it was written by them,” said Oxfam’s Tax Policy Lead Susana Ruiz.

“The world is experiencing the largest increase in poverty in decades and a massive explosion in inequality but this deal will do little or nothing to halt either. Instead, it is already being seen by some wealthy nations as an excuse to cut domestic corporate tax rates, risking a new race to the bottom.”

“Multinationals and global elites are using offshore financial secrecy and perverse results of a global tax race to the bottom to dodge taxes and escape accountability, and it’s encouraging to see collective action that addresses these concerns,” said executive director Ian Gary. “Without heeding the calls of developing countries to more equitably share in the revenues raised by implementation of the agreement, though, the political viability of a final agreement over time may be in doubt.”

The measures are due to be presented to a meeting of the G20 Finance Ministers in Washington, D.C., next week. The OECD said in a statement that countries will aim to sign a multilateral convention in 2022, and will begin implementation in 2023.

By Hamish Boland-Rudder and Spencer Woodman, October 8, 2021, published on OCCRP