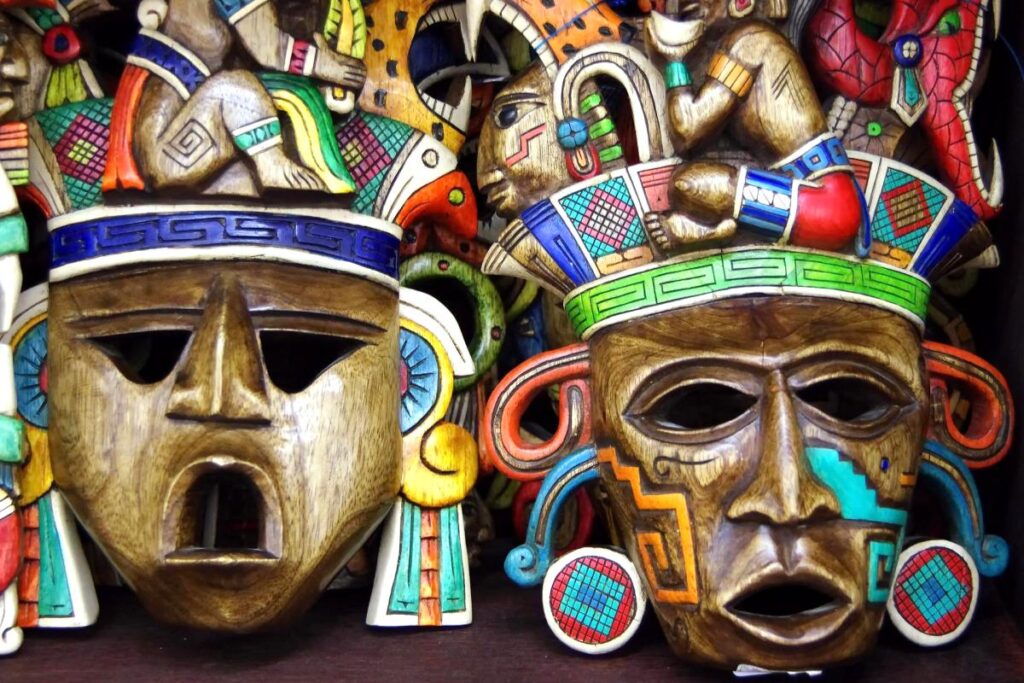 Since the 2018 assessment of Mexico’s measures to tackle money laundering and terrorist financing and their 2021 follow-up report, the country has taken a number of actions to strengthen its framework.

The FATF Plenary adopted the mutual evaluation report (MER) of Mexico in November 2017.1 This FUR analyses Mexico’s progress in addressing the technical compliance deficiencies identified in its MER, relating to Recommendations 32, 37 and 38. Re-ratings are given where sufficient progress has been made.

Overall, the expectation is that countries will have addressed most, if not all, technical compliance deficiencies by the end of the third year from the adoption of their MER. This report does not address what progress Mexico has made to improve its effectiveness.

Section 3 of this report summarises Mexico’s progress made in improving technical compliance. Section 4 sets out the conclusion and a table showing which Recommendations have been re-rated.

Progress to address technical compliance deficiencies identified in the MER

Mexico has made progress to address the technical compliance deficiencies identified in the MER in relation to R.37 and 38. Because of this progress, Mexico has been re-rated on these Recommendations.

The FATF welcomes the progress achieved by Mexico in order to improve its technical compliance with R.32. However, insufficient progress has been made to justify an upgrade of this Recommendation’s rating.

In its 4th round MER, Mexico was rated PC on R.32 because it was not an offence to make a false declaration or disclosure of currency or BNIs and that sanctions for false declarations were not proportionate and dissuasive. There was no clear strategy by the customs authorities to deal with cross-border transportation of funds related to terrorist financing and customs authorities did not have the power to request and obtain information on the origin and the intended use of cash and BNIs upon the discovery of false declaration of these.

Mexico has not made any changes to its laws or processes to address the shortcomings identified relating to false declarations. Mexico has also not enhanced the powers of its customs authorities. False declarations of amounts equivalent to more than USD 10 000 but below USD 30 000 where these relate to ML/TF or other predicate offences, still do not attract proportionate and dissuasive sanctions.

Although through the development of the National Strategy to Combat Money Laundering and Terrorist Financing, Mexico’s authorities are encouraged to establish clear processes and procedures to retain relevant information as well as facilitate international cooperation and assistance when there is a suspicion of terrorist financing, the specific processes or procedures undertaken by customs and other competent authorities remain unclear.

Mexico’s 4th round MER noted that there was no case management system for the timely implementation and follow-up of mutual legal assistance (‘MLA’) requests or clear criteria for the prioritisation of MLA requests. It was not clear whether Mexico could defer rather than refuse assistance if the implementation of the MLA request might hamper ongoing investigations or judicial proceedings and whether Mexico could execute an MLA request seeking controlled delivery.

Since the MER, Mexico has established a formal memorandum that applies the criteria for timely prioritisation and execution of MLA requests which takes into account the urgency and complexity of each request.

Further, since the MER, Mexico maintains a case management system in the form of the Correspondence Management System and the database for the registration and monitoring of the processing of MLA requests to monitor progress on MLA requests.

In addition, there is clear legal basis for deferring (rather than refusing) the execution of a request for legal assistance where its execution may prejudice or impede an investigation or judicial proceeding, as well as to execute an MLA request seeking controlled delivery.

Mexico has addressed all the deficiencies identified it its MER.

On this basis, R.37 is re-rated compliant.

In its 4th round MER, Mexico was rated PC on R.38. Similar to R.37, there was no case management system for the timely implementation and follow-up of MLA requests or clear criteria for the prioritisation of and expeditious execution of MLA requests. Also, countries making asset recovery requests were required to make two requests, seeking first to identify the property or the location of the property and another asking that the property be frozen, seized, or confiscated, with the result that it could not be determined whether action is taken expeditiously.

As with R.37, it is noted that since its MER, Mexico has established a formal memorandum that applies criteria for timely prioritisation and execution of MLA requests, which takes into account urgency and the complexity of each request and keeps a case management system. This also applies to MLA requests seeking to identify, freeze, seize, or confiscate proceeds of crime. Mexico’s legislation requires that the execution of MLA requests be carried out “as soon as possible”, acting with “the utmost diligence”. Mexico has also shown that it is able and does process requests for the identification/location of property and the seizure/forfeiture of the property within a single MLA request.

Mexico has addressed all the deficiencies identified it its MER.

On this basis, R.38 is re-rated compliant.

Overall, Mexico has made progress in addressing some of the technical compliance deficiencies identified in its MER and has been upgraded on R.37 and R.38. However, as it has not made sufficient progress on R.32, this remains rated partially compliant.

Considering progress made by Mexico since the adoption of its MER, its technical compliance with the FATF Recommendations has been re-evaluated in the following manner:

Mexico will remain in enhanced follow up and will report back to the FATF on progress achieved on improving the implementation of its AML/CFT measures in June 2023.

May 12, 2022 Published by FATF The Financial Action Task Force