US: SEC Open Probe into Swedish Ericsson in Payments Made to Iraqi Terrorist Group 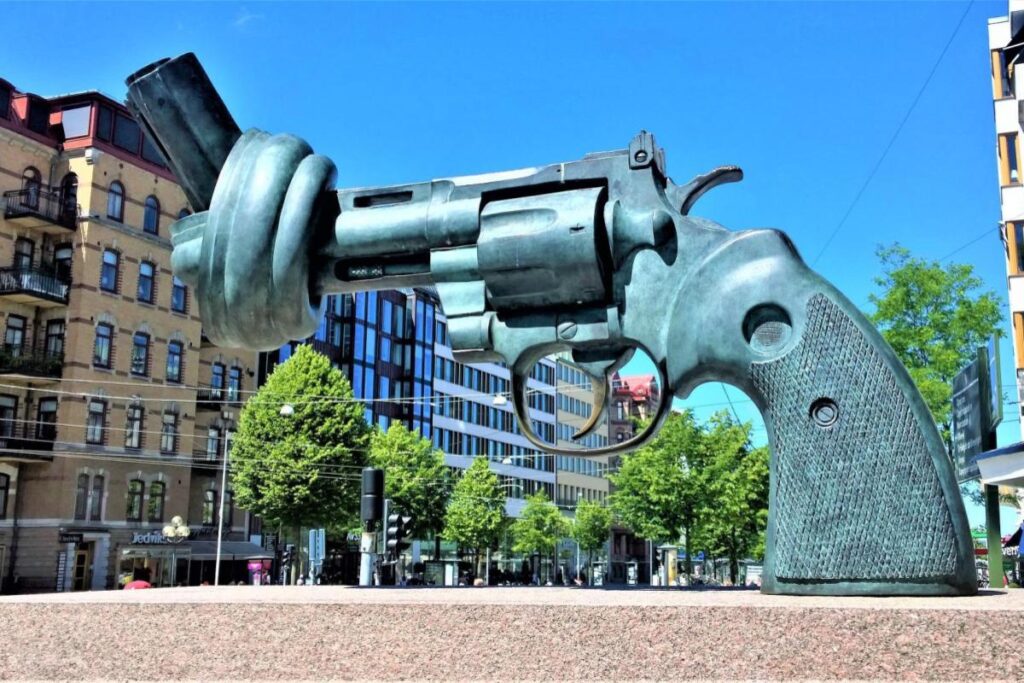 The Swedish company is now under investigation by the SEC, as well as the Justice Department, on matters described in a 2019 internal Iraq bribery report that was leaked to ICIJ.

The U.S. Securities and Exchange Commission is probing the Swedish telecom giant Ericsson over its conduct in Iraq following company admissions that it may have made payments to the Islamic State terrorist group.

In a statement today, Ericsson said that it had been notified that the regulator had “opened an investigation concerning the matters described in the company’s 2019 Iraq investigation report.”

The company added that it was “too early to determine or predict the outcome of the investigation, but Ericsson is cooperating fully with the SEC.”

The announcement comes nearly five months after the International Consortium of Investigative Journalists and 30 media partners published the Ericsson List.

In detailing a widespread pattern of alleged corruption and graft, the investigation revealed that the company had paid tens of millions of dollars in suspicious payments from 2011-2019 to sustain its business in Iraq.

The investigation – based on leaked internal reports from Ericsson’s compliance department – revealed the company sought permission from Islamic State terrorists to work in an ISIS-controlled city and paid to smuggle equipment into ISIS areas on a route known as the “Speedway.”

In February, after ICIJ put questions to Ericsson, the company said it may have made payments to the Islamic State militant group in Iraq – misconduct it said “started at least back in 2011.”

Days after the Ericsson List was published, U.S. prosecutors told the company that it had breached a 2019 criminal settlement agreement by failing to fully disclose the misconduct in Iraq and that the department was weighing whether Ericsson or its executives would face new fines or prosecution for breaking terms of the deal.

As part of the 2019 agreement, Ericsson paid one of the largest fines ever for corporate fraud, $1 billion in criminal and civil penalties, to avoid U.S. prosecution for corrupt schemes over a 17-year period from 2000-2016 in foreign markets from China to East Africa.

June 9, 2022 Published by The International Consortium of Investigative Journalists.