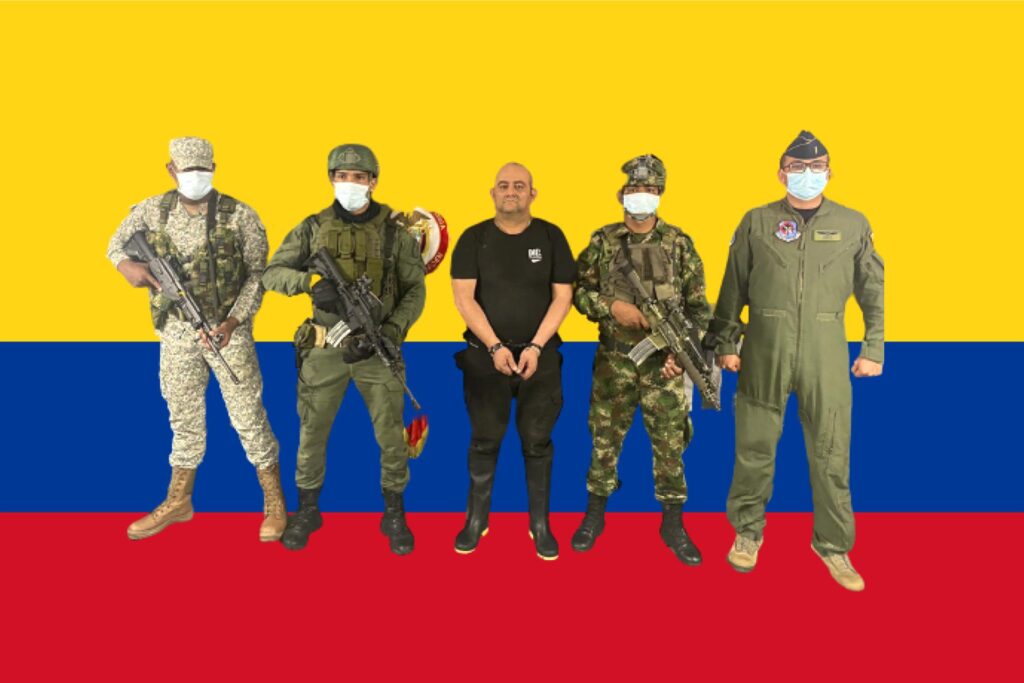 Colombia’s prosecution seized assets worth almost $246 million (COP1.2 trillion) of an alleged money laundering ring with ties to the international drug trade in the United States and Asia.

According to the prosecution, the Holy Land organization’s international partners forged export invoices, a common ways to launder drug money through legal trade.

The money laundering would implicate export companies from mainland China, Singapore, Panama, India and Hong Kong, and middlemen in Panama and Ecuador, according to the prosecution.

The allegedly illegal imports allegedly entered Colombia through the container port terminals of Buenaventura on the Pacific coast and Barranquilla, where the Holy Land’s headquarters are located.

The imported clothes were subsequently sold to the clothing company’s 29 branches and more than 30 franchises throughout Colombia.

Some of the 20 associated firms and 58 real estate properties “only existed on paper in order to facilitate multimillion money laundering operations,” according to police intelligence unit DIJIN.

The DIJIN, financial crimes unit UIAF and tax agency DIAN were involved in the five-year investigation that led to the prosecution raids in September.

According to the news website, the money laundering organization would be associated with Jean Ibrahim Figali, who has a “long history of laundering money in Panama and Colombia since the 1990 when he was a lieutenant of the late drug lord Pablo Escobar” of the Medellin Cartel, the American embassy in Panama City said in a leaked cable.

In 1996, newspaper El Tiempo identified the alleged mafia figure as one of the leaders of the “Coast Cartel,” which allegedly controlled smuggling operations in the Caribbean region.

Figali “is the one who is really behind the illegal money laundering operation,” which co-opted part of the Caribbean economy and regional politicians, one of the tax officials cited by Diario Critico said.

Former judge Jose Alfredo Araujo told newspaper El Tiempo in 2014 that Figali was given a diplomatic passport by former Panamanian President Mireya Moscoso, who governed the Central American country between 1999 and 2004.

American court records show that the alleged money launderer living in the United States around 2011.

According to De La Espriella Lawyers, which represents the alleged money launderers, said in October an arraignment judge from Barranquilla revoked the arrest of 11 of the 20 alleged members of the money laundering ring.

Prosecutor General Francisco Barbosa did not respond to the allegations; he failed to provide evidence that would merit locking the alleged money launderers up while preparing for trial.

In fact, three months after its media show, the prosecution has yet to formally charge a single suspect in the alleged Holy Land conspiracy, which allegedly had been laundering drug money without any interference for more than 13 years.

January 9, 2023 Published by The Colombia Reports.