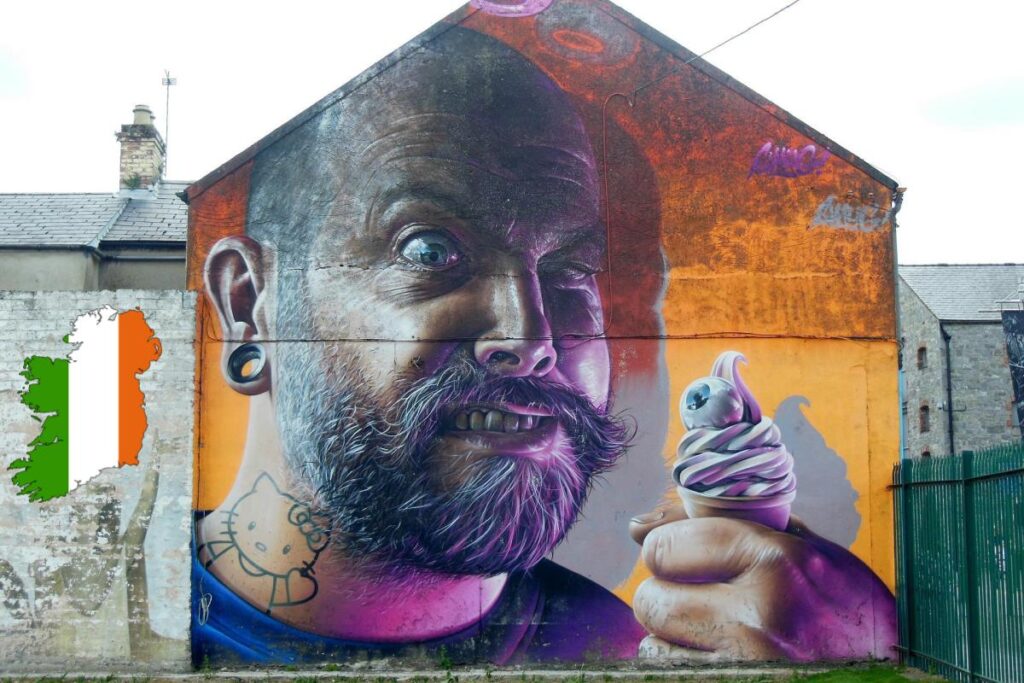 The secretive companies can be set up in seconds from anywhere in the world.

Hundreds have been created since Scotland made regulatory changes disclosing the ownership of similar entities there five years ago.

NILPs do have legitimate purposes, but are open to abuse as vehicles for disguising the proceeds of crime.

Earlier this year, the government promised to increase transparency around limited partnerships.

“It should just be closed down,” Ms Hanna said. “There aren’t any economic benefits for us.

“There’s no tax occurring, no jobs being created. There are only downsides and we don’t want to get the reputation as a region that is used for that sort of activity because it undermines other legitimate businesses.”

Veteran Labour MP Dame Margaret Hodge, who helped reform the rules for Scotland, is surprised that a loophole was left in Northern Ireland and wants to ensure it is closed.

“I hope that my colleagues in Northern Ireland, from wherever they come in the political spectrum, will join with me in that drive to root out dirty money from the UK.

“It doesn’t do us any good. Doesn’t do Northern Ireland any good. And it won’t help in the long term to create prosperity and economic growth,” she said.

Peter Geoghegan, editor-in-chief of Open Democracy, has investigated the growing problem of NILPs and told Spotlight he discovered a system that was a gift for criminals.

“You could be thousands of miles away. You can do it online. You pay quite a small amount of money, fairly quickly, you’ve got yourself an NILP, and you can pretty much do whatever you want with it.

“And you can own things. You can trade, but most importantly for the people who’ve got them, they’re great for money laundering.”

He added there was “no transparency, no taxes, no accounts, and anonymous owners”.

One NILP, Jasterport, was named with others in a report into a huge theft of government funds in Moldova.

Investigators hired by the Moldovan parliament examined how these entities helped steal about $1bn (£798m) in government funds.

The limited partnerships can then be used, with a Northern Ireland registered address and the respectable stamp of a UK legal framework, to open bank accounts elsewhere in the world into which proceeds of crime can flow.

But when the money emerges from these accounts, it has a veneer of respectability and is on its way to be laundered into other bank accounts or assets like property.

The ownership of the NILPs often remains obscure and rooted through secret companies in offshore territories such as the British Virgin Islands.

What the NILPs are doing and who owns them only becomes apparent through data leaks, whistle-blowers or criminal investigations.

A search of the companies registry reveals hundreds of these limited partnerships created in Northern Ireland in recent years, a boom in activity that has been spurred by the tightening of rules elsewhere in the UK.

In Scotland, for example, more rigorous checks on ownership of limited partnerships were introduced in 2017.

But in Northern Ireland, ownership can remain obscure and unverified.

In one street in south Belfast there are more than 100 NILPs registered at one address.

One registered there, Norinvest Universal, has been named in legal proceedings in Ukraine in connection with a multi-million grain fraud.

In a statement, the Department of Business, Energy and Industrial Strategy described money laundering as a “despicable crime”.

It added that the forthcoming Economic Crime Bill “will reform the law on limited partnerships across the UK, including those in Northern Ireland, as well as strengthening the powers of Companies House to give it a bigger role in tackling economic crime”.

The Spotlight investigation follows a money trail that began with the murder of lawyer Sergei Magnitsky in Russia, saw payments moved into Ireland, and winds up on Montenegro’s Adriatic Coast.