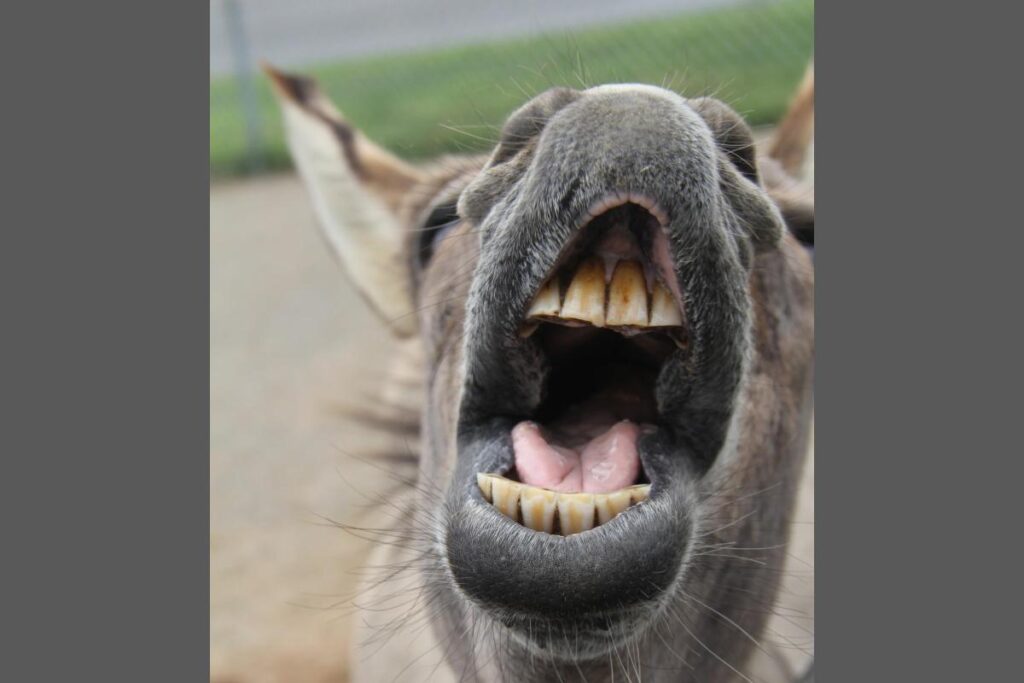 A shipment of 7,000 donkey penises, which were to be smuggled to Hong Kong, was seized last week at the Lagos Airport after a suspicious smell attracted the attention of export officers – the Nigeria Customs Service reported.

Surging demand for donkey parts, popular in traditional Chinese medicine, has put donkey populations around the world under threat. Similar seizures are exceptionally rare. “It is the first time we are seizing this type of item,” said Customs Area Controller Sambo Dangaladima.

Donkey penises, known for their distinctive size, are consumed in China as an alleged aphrodisiac. The market remains shrouded in obscurity, however.

The shipment was declared as bull genitals, but the officers were — according to Dangaladima — puzzled by its strong odor and proceeded with further inspection of the cargo.

Other donkey parts, notably skin, enjoy popularity in Ejiao, a traditional Chinese remedy, which is supposed to slow down aging.

Estimated to be responsible for the killing of around 4.8 million donkeys every year, the surging demand for donkey parts has put the species’ populations around the world under threat.

Africa, where donkeys are frequently used in agriculture and transport, has taken a particularly severe blow.

In Nigeria, donkey slaughter and exportation were banned in 2019 in an effort to protect the rapidly falling donkey population but the measure does not seem to be particularly efficient.

In July this year for example, Nigeria seized a shipment of 2,820 donkey skins, just a month after seizing 3,712 skins.

Meanwhile, donkey traders have criticized the ban as inefficient and harmful to the economy.

“Cows, of which we slaughter more than 50,000 on a daily basis for meat, have not gone into extinction. We should encourage breeding and ranching,” said Ifeanyi Dike, Chairman of the Donkey Dealers Association.

African countries have taken different approaches to the regulation of the donkey trade.

September 14, 2022 Published by The Organized Crime and Corruption Reporting Project.