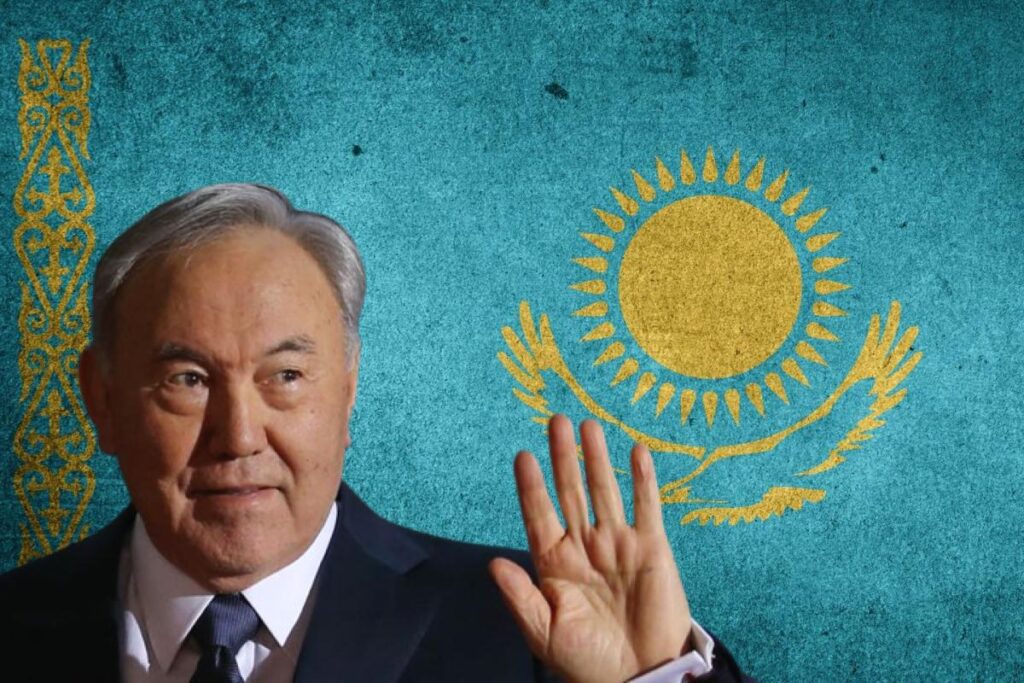 The Kazakh Parliament voted on Friday unanimously to annul a law that had prevented authorities from conducting any investigations into former authoritarian President Nursultan Nazarbayev and his family and protected their assets.

For many Kazakhs the move represents the end of an era marked by the now 82-year-old ruler who by law was referred to as the country’s First President.

Nazarbayev came to power after the dissolution of the Soviet Union. He stepped down in 2019 after persisting anti-government protests, but remained influential as head of the national security council until his successor Kassym-Jomart Tokayev removed him from the post last year.

The Law on the First President prevented authorities from even looking into anything he or members of his family did that may have appeared as unlawful.

However, another law that grants him immunity is still in effect but the annulment of the one on Friday gave many in Kazakhstan hope that things are moving forward.

“The era of Nazarbayev is officially over. I don’t know about everyone else but I personally clapped during this important moment for the country,” lawmaker Kanat Nurov wrote on his Facebook page. Nurov represents the ruling party Amanat which was led by Nazarbayev just a year ago.

Since the start of the protests Nazarbayev lost the positions that he kept after his resignation in March 2019 one after the other: he ceased to be the chairman of the Security Council, then the honorary senator and honorary member of the Constitutional Council.

Not only members of the Parliament but representatives of other state institutions are trying to show that the Nazarbayev’s era has ended.

The Constitutional Court was launched on January 1, and abolishing the Law on the First President was its first ruling. It said that the legislation must be annulled since the people of Kazakhstan have voted last June for constitutional changes, including the ones that stripped Nazarbayev from the Constitution.

Some members of the Nazarbayev clan are already in jail or waiting for court verdicts. His nephew Kairat Satybaldy was sentenced to six years for embezzlement and he is facing other cases as well as criminal cases against his former wife Gulmira Satybaldy.

Another Nazarbayev relative, Kairat Boranbayev, one of the richest people in the country, has been in custody since last March. He is disputing accusations of embezzlement.

The abolishment of the law could open the door for new investigations, including the ones on foundations established by Nazarbayev. OCCRP and its Kazakh and Kyrgyz partners Vlast.kz and Kloop found out last year that the network of Nazarbayev’s foundations controls assets of more than US$8 billion.

January 14, 2023 Published by The Organized Crime and Corruption Reporting Project.