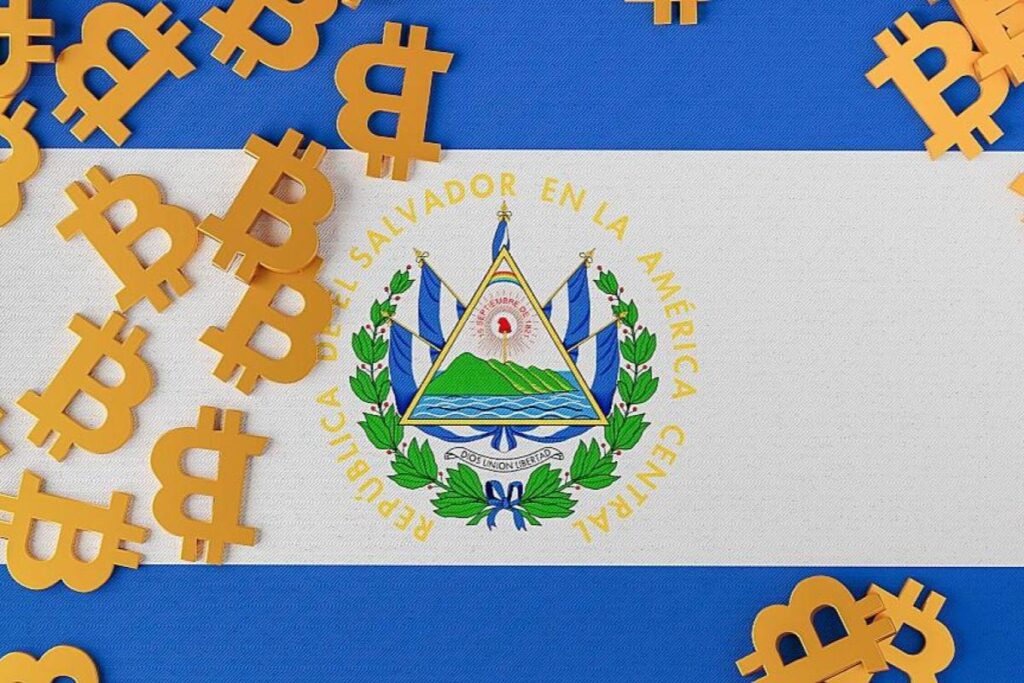 After the El Salvador Legislature adopted Bitcoin as legal cash in 2021, El Salvador was recorded as the first country to do so. Advocated by El Salvador’s president, Nayib Bukele, it was believed that Bitcoin would facilitate banking for Salvadorans and support the economy by attracting international investment.

However, due to Bitcoin’s volatility, environmental impact, and lack of transparency surrounding the government’s budget strategy, the adoption of Bitcoin in El Salvador has been challenging both globally and locally. In such cases, this challenge can be overcome with AML Solutions for Crypto Exchanges.

Is Bitcoin Legal in El Salvador?

Bitcoin is legal in El Salvador. The El Salvador Legislature passed the Bitcoin Law on June 8, 2021. It also made the cryptocurrency Bitcoin legal cash in El Salvador after September 7, 2021.

History of Bitcoin in El Salvador

The colon (SVC) was the national currency of El Salvador from 1892 to 2001However, on January 1, 2001, the Monetary Integration Law came into effect. According to this, the column was replaced by the US dollar. Also, this law allowed the US dollar to circulate freely in the country.

But some attribute the value of money to the US Federal Reserve. Therefore, the government could not regulate its monetary policy after dollarization. The fixed exchange rate of one US dollar was the equivalent of 8.75 colons. Dollarization hindered El Salvador’s exports. Because it would not be able to compete with the devalued currencies of developing countries. In addition, the people of El Salvador have suffered from a lack of financial literacy because they do not know how to use or appreciate the US dollar.

Following a $100,000 bitcoin contribution from an anonymous donor, the hamlet of El Zonte embraced bitcoin as a payment method in 2019. It is where the history of Bitcoin in El Salvador begins. The grant came with the condition that the community establishes a bitcoin-based circular economy. Many people in El Zonte didn’t have access to banking services, so they used mobile devices and Bitcoin ATMs in commercial areas to get bitcoin. The site has since been dubbed ‘Bitcoin Beach,’ and proponents of bitcoin have touted it as an example of utilizing cryptocurrency as legal cash.

Regulations on Bitcoin in El Salvador

With the Bitcoin Act, Bitcoin in El Salvador now has legal currency status in addition to the US dollar. In other words, Bitcoin has been accepted as a form of payment for products and services. Businesses that cannot make Bitcoin transactions are now excluded from the Bitcoin Law. However, the government aims to provide training courses to help these businesses make the transition. In addition, all USD to Bitcoin conversions will be handled by the Development Bank of El Salvador (BANDESAL).

All contract obligations previously specified in USD can now be paid in Bitcoin, according to the law. Tax payments are included in this. Furthermore, El Salvador’s Bitcoin law allows the government to reward public sector workers and suppliers with Bitcoin. El Salvador will keep the US dollar as the reference currency for its accounting services. In addition, it will apply an exchange rate determined by the market. The leading national currency of El Salvador will also remain the US dollar.

Service providers establishing businesses under the Bitcoin Law must register with the Central Bank of El Salvador within 20 days of starting a business. In addition, these providers must ensure that they comply with additional regulatory criteria. These are as follows:

Future of Cryptocurrency in El Salvador

Many financial institutions and governments have expressed concerns that legalizing Bitcoin in El Salvador would benefit money launderers and other financial criminals who could take advantage of cryptocurrency-related legal loopholes. For example, western law enforcement organizations have noted that drug gangs in Mexico and Central America have begun to utilize cryptocurrencies to convert their illegal cash. They may now be able to do so more swiftly and conveniently in El Salvador. Similarly, the legal status of Bitcoin might make El Salvador a target for tax evaders and harm the country’s worldwide reputation.

With these dangers in mind, the Salvadoran government is expected to adopt further legislative actions to address emerging El Salvador cryptocurrency challenges, including introducing special Bitcoin-related rules. Meanwhile, financial institutions operating in El Salvador, or doing business with El Salvador-based companies, should change their compliance responses to react to the new regulatory situation.

The Law Regulation of Bitcoin in El Salvador was published in the Official Gazette of El Salvador on August 27, 2021. The Regulations took effect on September 8, one day after the Bitcoin Law took effect.

The Regulation stipulates the following rules of behavior for Bitcoin Service Providers to follow:

Persons who utilize Bitcoin in El Salvador to purchase or sell products are exempt from the AML regulations, as are IT businesses that do not act as custodians of Bitcoin for their customers. In addition, Salvadoran banks are allowed to open bank accounts and provide banking services to Bitcoin service providers. However, they cannot charge commissions on state-provided Bitcoin wallets (to ensure financial inclusion). The Financial System Officer (SSF) ensures service providers comply with the Bitcoin Law.

Other countries in the region have had success in the digital transition. More than 1.6 million Colombians activated it by downloading a digital wallet for the first time last year. In addition, it achieved a 60 percent increase in online banking in Colombia by 2020. Despite its popularity, Colombia’s cannabis industry is well regulated. Every wallet provider must meet payment card industry (PCI) compliance criteria. Traditional banks have also provided their clients a more reputable and reliable reputation.

Other Latin American countries are following Colombia’s lead. In 2018, cash payments accounted for almost 80% of all transactions in the area. At the end of 2020, it had plummeted to a little over a quarter. Some nations are handling money laundering compliance in the digital era better than others, with the increased popularity of digital payments across Latin America not raising the same worries as developments in El Salvador.