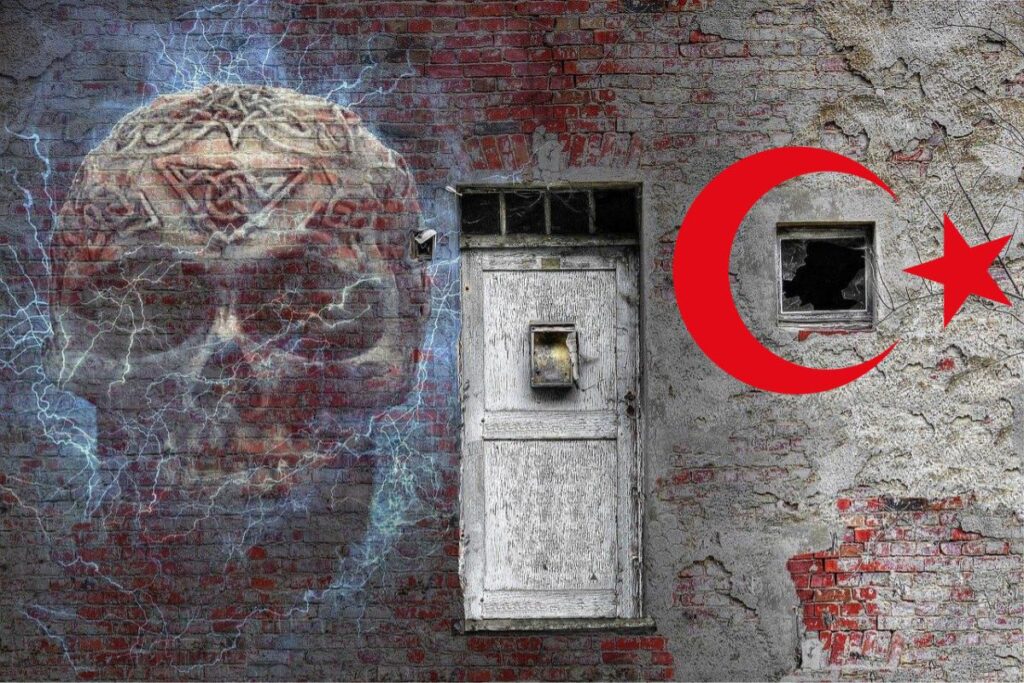 The allure of owning property in Turkey is growing among Russian buyers, according to the latest numbers. Over 1,000 properties were bought in the country by Russians in July according to the Turkish statistics agency, representing more than 25 percent of foreign buyers in the month.

Since Russia invaded Ukraine, Russian purchases of Turkish property have increased dramatically, overtaking buyers from Iran and Iraq to become the biggest nationality.

Total sales to Russians in the period April to July last year were 1,186 properties, representing eight percent of foreign sales. In 2022, that number for the same four-month period has risen to 5,342, or more than a fifth of overseas sales.

One of the attractions of buying Turkish property is the fact that buyers can also get Turkish citizenship as part of the package.

In April, Turkey’s government upped the threshold property price that confers citizenship. Foreigners will now have to pay $400,000 for a property and commit to keeping it for at least three years to get a Turkish passport.

Turkey has also become a haven for Russian-owned superyachts, with several moored in Turkish waters.

The surge in purchases by Russians comes as Turkey is facing economic hardship. Inflation is now nearly 80 percent, and the Turkish lira has lost over half its value in the last year, going from around eight lira to the dollar to almost 18 today.

Turkey has played a complicated role on the world stage since the Russian invasion of Ukraine. It is a member of NATO, and needs to maintain good relations with the EU, but has also close ties to Russia.

This has resulted in some awkward moments: Turkey initially blocked the accession to NATO of Sweden and Finland; it tried to act as an intermediary between Russia and Ukraine; and was involved in the recent deal to unlock grain exports from Ukraine.

Turkey has not imposed sanctions on Russia, unlike the U.S. and most countries of Europe.

Russian buyers have also more than doubled in Dubai this year, with Betterhomes, a property consultancy, telling Reuters that Russian purchases in 2022 were up over 160 percent.

According to the National Association of Realtors, pre-Ukraine invasion, Russia accounted for less than one percent of all foreign buyers who purchased U.S. residential property (for the 2015 to 2021 period).