London: 12 Countries’ Crashing Currencies on the Brink of Collapsing 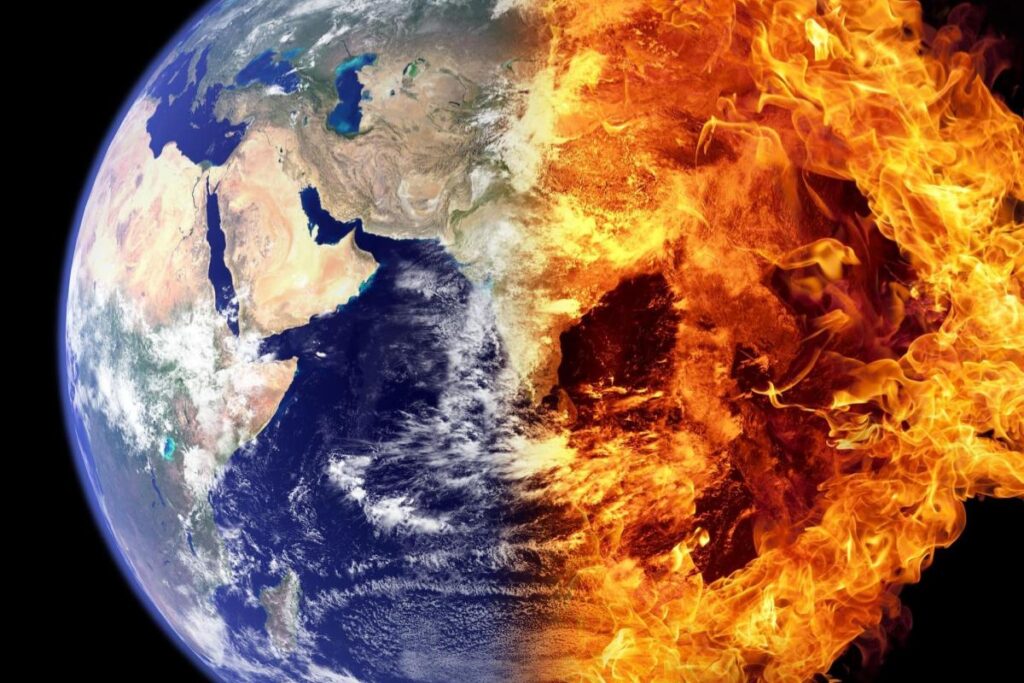 Traditional debt crisis signs of crashing currencies, 1,000 basis point bond spreads and burned FX reserves point to a record number of developing nations now in trouble. Lebanon, Sri Lanka, Russia, Suriname and Zambia are already in default, Belarus is on the brink and at least another dozen are in the danger zone as rising borrowing costs, inflation and debt all stoke fears of economic collapse.

Totting up the cost is eyewatering. Using 1,000 basis point bond spreads as a pain threshold, analysts calculate $400 billion of debt is in play. Argentina has by far the most at over $150 billion, while the next in line are Ecuador and Egypt with $40 billion-$45 billion.

Crisis veterans hope many can still dodge default, especially if global markets calm and the IMF rows in with support, but these are the countries at risk.

The sovereign default world record holder looks likely to add to its tally. The peso now trades at a near 50% discount in the black market, reserves are critically low and bonds trade at just 20 cents in the dollar – less than half of what they were after the country’s 2020 debt restructuring.

The government doesn’t have any substantial debt to service until 2024, but it ramps up after that and concerns have crept in that powerful vice president Cristina Fernandez de Kirchner may push to renege on the International Monetary Fund. read more

Russia’s invasion means Ukraine will almost certainly have to restructure its $20 billion plus of debt, heavyweight investors such as Morgan Stanley and Amundi warn.

The crunch comes in September when $1.2 billion of bond payments are due. Aid money and reserves mean Kyiv could potentially pay. But with state-run Naftogaz this week asking for a two-year debt freeze, investors suspect the government will follow suit. read more

Africa has a cluster of countries going to the IMF but Tunisia looks one of the most at risk. read more

A near 10% budget deficit, one of the highest public sector wage bills in the world and there are concerns that securing, or a least sticking to, an IMF programme may be tough due to President Kais Saied’s push to strengthen his grip on power and the country’s powerful, incalcitrant labour union.

Tunisian bond spreads – the premium investors demand to buy the debt rather than U.S. bonds – have risen to over 2,800 basis points and along with Ukraine and El Salvador, Tunisia is on Morgan Stanley’s top three list of likely defaulters. “A deal with the International Monetary Fund becomes imperative,” Tunisia’s central bank chief Marouan Abassi has said. read more

Furious borrowing has seen Ghana’s debt-to-GDP ratio soar to almost 85%. Its currency, the cedi, has lost nearly a quarter of its value this year and it was already spending over half of tax revenues on debt interest payments. Inflation is also getting close to 30%.

Egypt has a near 95% debt-to-GDP ratio and has seen one of the biggest exoduses of international cash this year – some $11 billion according to JPMorgan.

Fund firm FIM Partners estimates Egypt has $100 billion of hard currency debt to pay over the next five years, including a meaty $3.3 billion bond in 2024.

Cairo devalued the pound 15% and asked the IMF for help in March but bond spreads are now over 1,200 basis points and credit default swaps (CDS) – an investor tool to hedge risk – price in a 55% chance it fails on a payment. read more

Francesc Balcells, CIO of EM debt at FIM Partners, estimates though that roughly half the $100 billion Egypt needs to pay by 2027 is to the IMF or bilateral, mainly in the Gulf. “Under normal conditions, Egypt should be able to pay,” Balcells said.

Kenya spends roughly 30% of revenues on interest payments. Its bonds have lost almost half their value and it currently has no access to capital markets – a problem with a $2 billion dollar bond coming due in 2024.

On Kenya, Egypt, Tunisia and Ghana, Moody’s David Rogovic said: “These countries are the most vulnerable just because of the amount of debt coming due relative to reserves, and the fiscal challenges in terms of stabilising debt burdens.”

Addis Ababa plans to be one of the first countries to get debt relief under the G20 Common Framework programme. Progress has been held up by the country’s ongoing civil war though in the meantime it continues to service its sole $1 billion international bond. read more

Making bitcoin legal tender all but closed the door to IMF hopes. Trust has fallen to the point where an $800 million bond maturing in six months trades at a 30% discount and longer-term ones at a 70% discount.

Pakistan struck a crucial IMF deal this week. read more The breakthrough could not be more timely, with high energy import prices pushing the country to the brink of a balance of payments crisis.

Foreign currency reserves have fallen to as low as $9.8 billion, hardly enough for five weeks of imports. The Pakistani rupee has weakened to record lows. The new government needs to cut spending rapidly now as it spends 40% of its revenues on interest payments.

The Latin American country only defaulted two years ago but it has been rocked back into crisis by violent protests and an attempt to oust President Guillermo Lasso. read more

It has lots of debt and with the government subsidising fuel and food JPMorgan has ratcheted up its public sector fiscal deficit forecast to 2.4% of GDP this year and 2.1% next year. Bond spreads have topped 1,500 bps.

Bond spreads are just over 1,000 bps but Nigeria’s next $500 million bond payment in a year’s time should easily be covered by reserves which have been steadily improving since June. It does though spend almost 30% of government revenues paying interest on its debt.

“I think the market is overpricing a lot of these risks,” investment firm abrdn’s head of emerging market debt, Brett Diment, said.