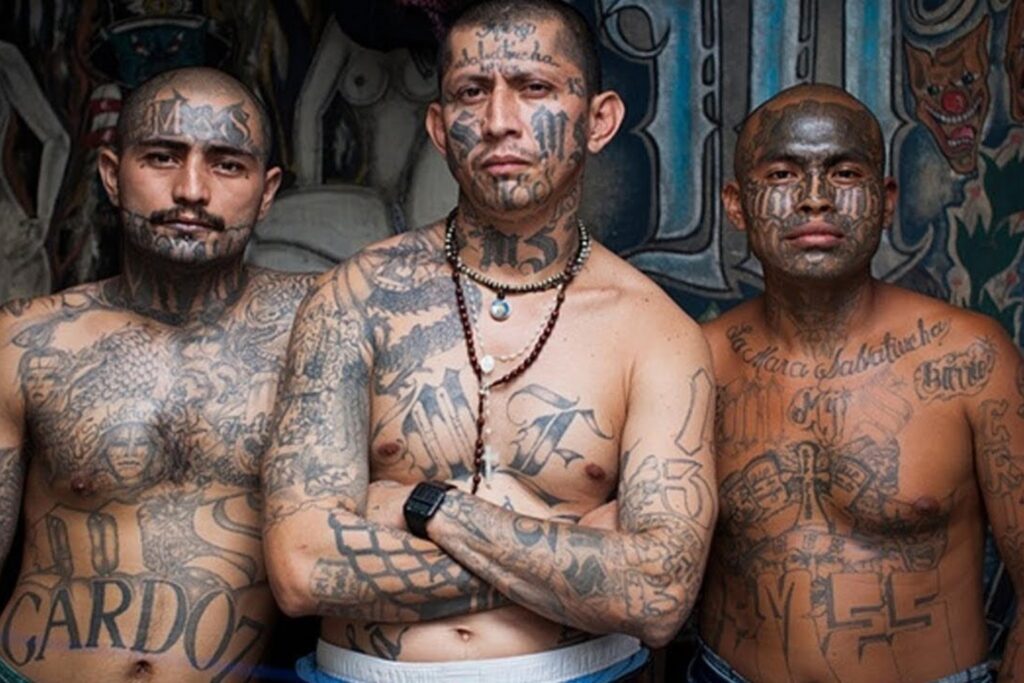 Spanish police arrested one of Europe’s biggest money launderers linked to an Irish criminal clan and dismantled the Spanish branch of his international network that used an ancient money exchange system to launder more than 200 million euro (US$199.26 million) in just over a year.

Law enforcement in several countries were looking for the organization’s commander in Spain, who is believed to be tied to the Irish Kinahan clan, according to a Thursday press release. He was arrested in Malaga on Monday.

“Two of his associates were also arrested in Spain, and one in the United Kingdom, with 11 property searches being carried out in both countries,” the EU agency for law enforcement cooperation, Europol, which coordinated the operation said in a statement.

“His arrest follows a complex investigation led by the Spanish Guardia Civil, who worked together on this case with the British National Crime Agency (NCA), the Dutch National Police (Politie) and the Irish Garda (An Garda Síochána), with international activity coordinated by Europol’s European Financial and Economic Crime Center,” according to Europol.

The agency also said that it considered the main suspect a “high-value target for his involvement in a number of high-profile criminal cases throughout Europe,” while the U.S. Department of the Treasury designated the suspect and his company in April this year, “for providing support to the Kinahan clan.”

Hawala originates from the Middle East, from the early stages of the Silk Road (2nd century BCE to 15th century). The system arose as a kind of defense against potential assaults that merchants would face when transporting money on lengthy journeys – transferring money without any physical money actually moving.

The potential traveler merchant would give money to a so-called “hawaladar” in exchange for a secret code. Upon arrival at his destination, he would contact another hawaladar, give him the code and get his money back.

In addition to running an under-the-radar banking system, the organization’s main members in Spain had produced a brand of vodka that was sold in nightclubs and restaurants on the Costa del Sol to conceal the source of their revenues.

“In a similar fashion, they had founded a company in the United Kingdom, dependent on another company based in Gibraltar, in order to hide the true identity of the administrators of the companies that were being used to launder the illegal profits using the hawala system,” according to Europol.

Except vodka, one of the suspects arrested allegedly ran a car dealership and “was in charge of providing vehicles to the criminal organization in which he had built concealed compartments to transport the large amounts of cash undetected.”

Spanish Civil Guard launched an operation against the group in early 2021, discovering 200 kilograms of cocaine and 500,000 euro ($498,278) in cash, hidden in some of those compartments.