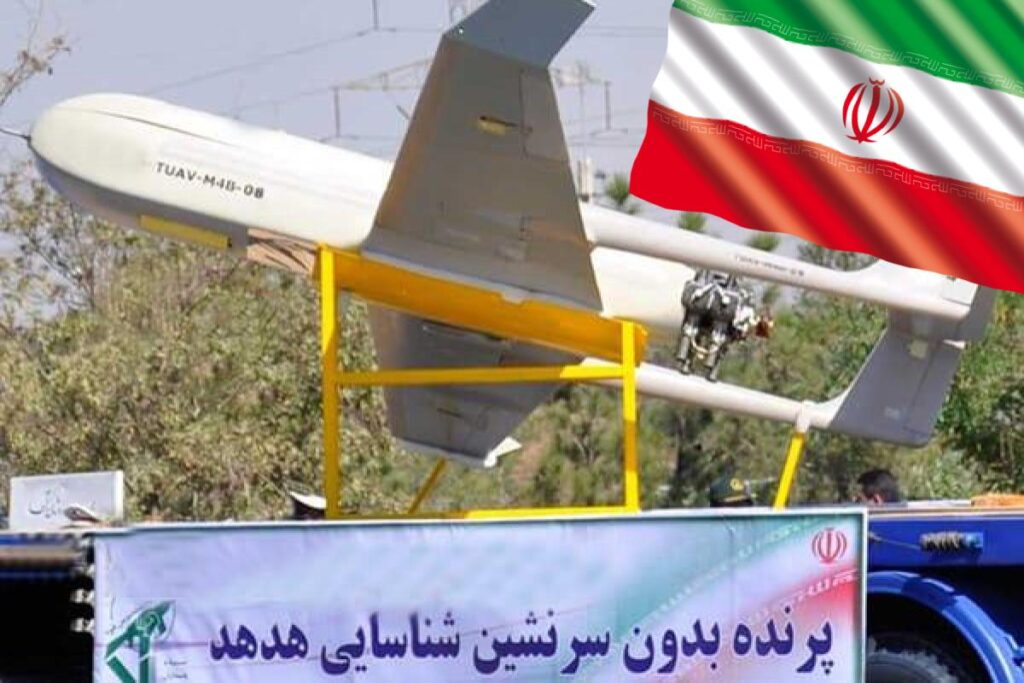 European Union governments will agree to impose new sanctions on Iranian generals and entities over the use of Iranian-made drones in Russian strikes on Ukraine, four diplomats and a French official said on Wednesday.

Ukraine has reported a spate of Russian attacks using Iranian-made Shahed-136 drones in recent weeks. Iran denies supplying drones to Russia, while the Kremlin has not commented.

Sanctions experts from the 27 EU members agreed to list three generals and the manufacturer of the Shahed drones as well as relisting four others in a meeting on Wednesday. It will be put to national ambassadors at a meeting scheduled for the afternoon.

“On the drone question, indeed there are new listings under preparation and should be adopted during the week,” a French presidency official told reporters when asked to confirm the new listings.

The sanctions, which take the form of asset freezes and travel bans, follow earlier sanctions this week targeting 15 groups and organisations linked to the crackdown on protesters in the country.

EU governments have until Thursday morning to decide whether to approve the new sanctions, the goal being to agree the package before leaders convene in Brussels for a summit starting later in the day, the diplomats said.

A European Commission spokesperson said there was widely shared political agreement from foreign ministers meeting in Luxembourg on Monday that the EU should react swiftly.

“Now that we have gathered our own sufficient evidence, work is ongoing in the Council with a view to a clear, swift and firm response,” the spokesperson told the EU’s executive’s daily news conference. The Council is the grouping of EU governments.

Reuters reported on Tuesday that Iran has promised to provide Russia with surface-to-surface missiles in addition to more drones.

“If Iran walks like a duck, talks like a duck and admits to supplying drones to the biggest duck in the world then I think we have enough evidence to say that Iran is a duck. Let’s sanction the duck out of them,” Lithuania’s Foreign Minister Gabrielius Landsbergis said on Twitter.

Major Western powers regard the use of drones as a violation of resolution 2231, which endorsed the 2015 Iran nuclear deal. They argue the resolution still includes restrictions on missiles and related technologies until October 2023 and can encompass the export and purchase of advanced military systems such as drones.