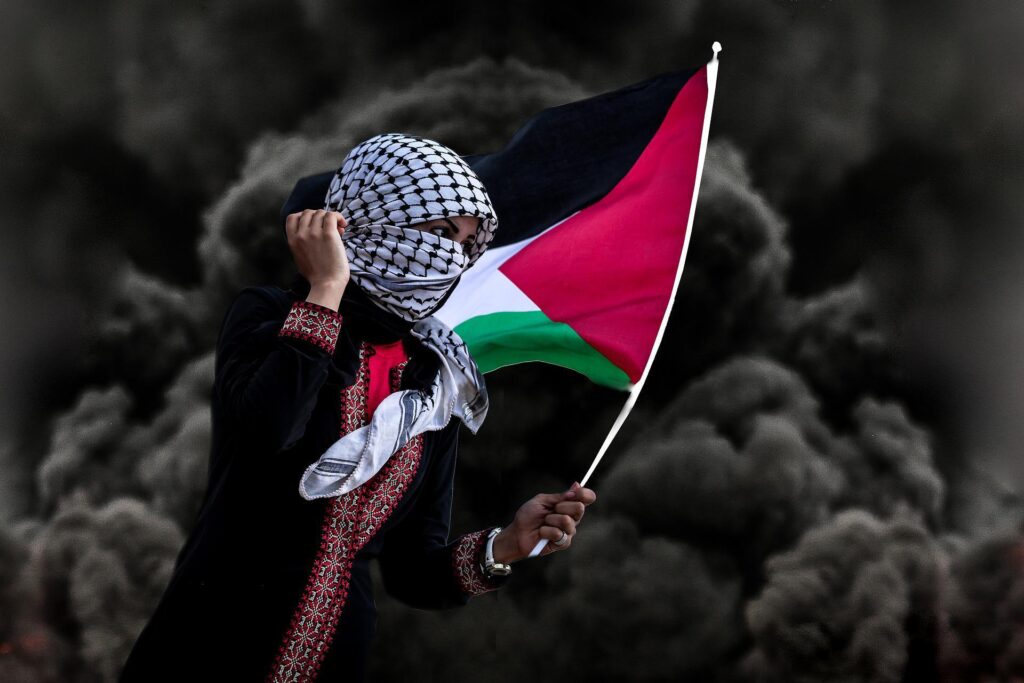 The Minister of Defense signed orders to seize approximately 10 million NIS that the Palestinian Authority transfers to terrorists with blood on their hands. Gantz: “We will continue to act against all those involved in terrorism and hit them in every possible way”.

Yesterday, Israel began an operation to confiscate millions of shekels, which are transferred from the Palestinian Authority to the private accounts of security prisoners who were involved in serious terrorist attacks.

This operation is taking place after the Minister of Defense, Benny Gantz, signed seizure warrants for approximately 10 million shekels of the funds that are transferred to the prisoners. The orders were signed as part of the defense system’s fight against terrorist organizations, and in payments that the Palestinian Authority transfers to security prisoners who were involved in terrorist activities.

The funds that Gantz authorized to seize are paid by the Palestinian Authority to terrorists serving their sentences in Israeli prisons, to released prisoners, as well as to the families of prisoners who receive compensation for terrorist acts committed by their relatives.

The orders were signed as a result of joint activity by the Shin Bet, the National Headquarters for Economic Combating Terrorism in the Ministry of Defense, the Israel Police, the Tax Authority, the Authority for the Prohibition of Money Laundering and the Confiscation Unit in the Ministry of Justice. They are directed towards 86 prisoners serving their sentences in prisons, released prisoners and members of the families of prisoners, with an aggregate amount of approximately NIS 10 million. Following this, an appeal was made yesterday to the banks through which the transfers are made, or where the prisoners and their families hold accounts, demanding that the funds be seized. The seized funds will be transferred to the bank account of the General Custodian.

Among the terrorists against whom arrest warrants were issued are Ebrahim Abu Moch, Walid Deka and Ebrahim Bayadasa, who murdered the soldier Moshe Tamm in 1984. Tamm was kidnapped from the Netanya intersection and murdered by a squad of four Arab-Israelis from Bekah al-Garabiya, who were acting on behalf of the Popular Front for the Liberation of Palestine.

“With blood on his hands”

Warrants were also issued against Haider Zidani and Ahmed Khalil, members of a cell of al-Qaeda in Nazareth, who murdered taxi driver Yafim Weinstein from Manof HaGalil in November 2009. Yahya Agbaria and Ebrahim Agbaria – members of the Islamic movement who were involved in February 1992 in the murder of three soldiers in a military area near Ramot Menashe, in the event known as the “Night of the Horns” – are also included in the orders, as well as other prisoners who were involved in the execution and planning of terrorist attacks.

The effort will continue in the future