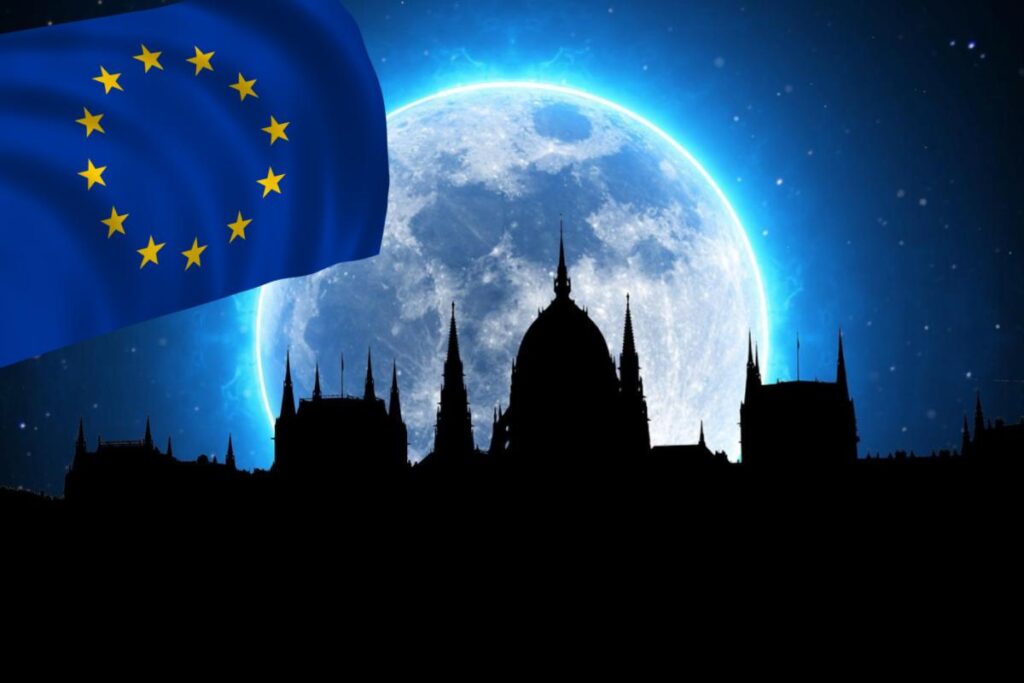 Hungary will have to take steps against possible corruption before receiving any more EU funding. The European Union executive is expected to recommend on Sunday suspending billions of dollars in funds for Hungary over corruption, the first such case in the bloc under a new “cash for democracy” sanction meant to better protect the rule of law.

The EU introduced the new financial punishment two years ago precisely in response to what it says amounts to the undermining of democracy in Poland and Hungary, where Prime Minister Viktor Orban subdued courts, media, NGOs and academia, as well as restricting the rights of migrants, gays and women during more than a decade in power.

The Brussels-based European Commission was meeting from 0630 on Sunday and expected to approve a proposal to suspend as much as a tenth of Hungary’s economy worth of funds from the bloc’s shared budget for 2021-27 worth a total of $1.1 trillion.

The proposal would go to EU member countries and they would have up to three months to decide on it in a majority vote, meaning no single country can block the punishment as was the case under the bloc’s previous, ineffective democratic policing.

Orban, who calls himself a “freedom fighter” against the world view of the liberal West, denies that Hungary – an ex-communist country of some 10 million people – is any more corrupt than others in the EU.

EU Budget Commissioner Johannes Hahn announces plans for the EU to withhold funds from Hungary until the country is able to prove that corruption is under control, at a speech in Brussels, Belgium, on Sept. 18 2022.

He has long refused to amend his laws but now came under pressure to strike a deal with Brussels to secure money for his ailing economy and forint, the worst-performing currency in the EU’s east.

The Commission is already blocking some $6 billion in funds envisaged for Hungary in a separate COVID economic recovery stimulus, saying the money would otherwise be at risk of being misused.

Reuters documented in 2018 how Orban channels EU development funds to his friends and family, a practice human rights organizations say has immensely enriched his inner circle and allowed the 59-year-old to entrench himself in power.

Hungary had irregularities in nearly 4% of EU funds spending in 2015-2019, according to the bloc’s anti-fraud body OLAF, by far the worst result among the 27 EU countries. OLAF said in 2016 that Budapest should repay more than $280 million spent on Budapest metro due to “fraud and possible corruption”.

But complex procedures and political wrangling allowed Hungary to avoid major financial punishment since joining the bloc in 2004, something that may no longer be given as the EU tests its new preemptive sanction.

Orban has also rubbed many in the bloc the wrong way by cultivating continued close ties with President Vladimir Putin and threatening to deny EU unity needed to impose and preserve sanctions on Russia for waging war against Ukraine.