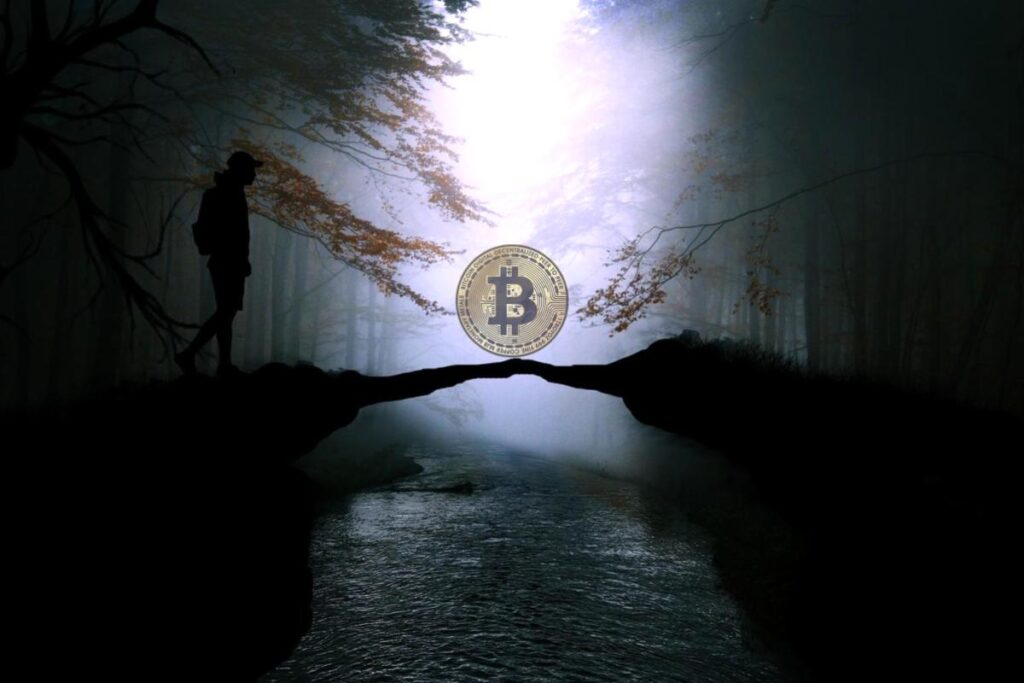 As well as a legitimate tool, cross-chain bridges have also emerged as a key facilitator of money laundering. Movement of the proceeds of crime between blockchains – sometimes referred to as “chain-hopping” – has long been used as a means to evade tracing, usually achieved by exchanging assets through cryptoasset exchanges that can be used anonymously. However, these exchanges are now heavily regulated in most jurisdictions, and are required to identify their customers and provide information to law enforcement investigators. Decentralized cross-chain bridges provide unregulated alternatives that are being embraced by cybercriminals.

Our analysis of cross-chain transactions using Elliptic’s new Nexus technology shows that one cross-chain bridge in particular – RenBridge – has been used to launder at least $540 million in cryptoassets originating from theft, fraud, ransomware and various other types of criminal activity since 2020.

RenBridge has become particularly popular with those seeking to launder the proceeds of theft. Cryptoassets stolen from exchanges and decentralized finance (DeFi) services worth at least $267.2 million have been laundered through RenBridge over the past two years. This includes $33.8 million stolen from Japanese crypto exchange Liquid in August 2021. In total, $97 million was stolen from Liquid, in an attack that has been linked to North Korea.

Sometimes, these stolen funds come from other cross-chain bridges. Just days ago, $156 million was stolen from the Nomad bridge, following the discovery of a bug that was exploited by numerous individuals. Hours later, some of the thieves were sending the stolen funds through RenBridge. So far, $2.4 million in cryptoassets stolen from Nomad have been sent through RenBridge.

RenBridge is also an important facilitator for Russia-linked ransomware gangs, with over $153 million in ransom payments laundered through the service to date. The Conti cybercrime group – which recently attacked the Costa Rican government and triggered a national state of emergency – has laundered over $53 million through RenBridge. Meanwhile, Ryuk has perpetrated ransomware attacks against hundreds of hospitals and schools over the past four years and has laundered over $92 million to date, with transfers still ongoing.

Blockchain bridges such as RenBridge pose a challenge to regulators, since there is no central service provider that facilitates these cross-chain transactions. Instead transactions are processed by a network of thousands of pseudonymous validators known as “Darknodes”. The Financial Action Task Force (FATF) recently called-out money laundering through “chain hopping” in its latest report on virtual asset risks, but it remains to be seen how this type of activity could be regulated.

However, the transparency of decentralized systems can still be leveraged to trace transactions through cross-chain bridges. Elliptic’s unique Holistic Screening capability – launched today – allows proceeds of crime to be traced, even when they move between blockchains through services such as RenBridge. Holistic Screening is powered by Nexus, Elliptic’s new blockchain analytics engine, which allows complex, manual cross-chain investigations to be replaced by API calls and automated risk-scoring – driving greater efficiency within compliance teams.

October 8, 2022 Published by The Elliptic Connect.