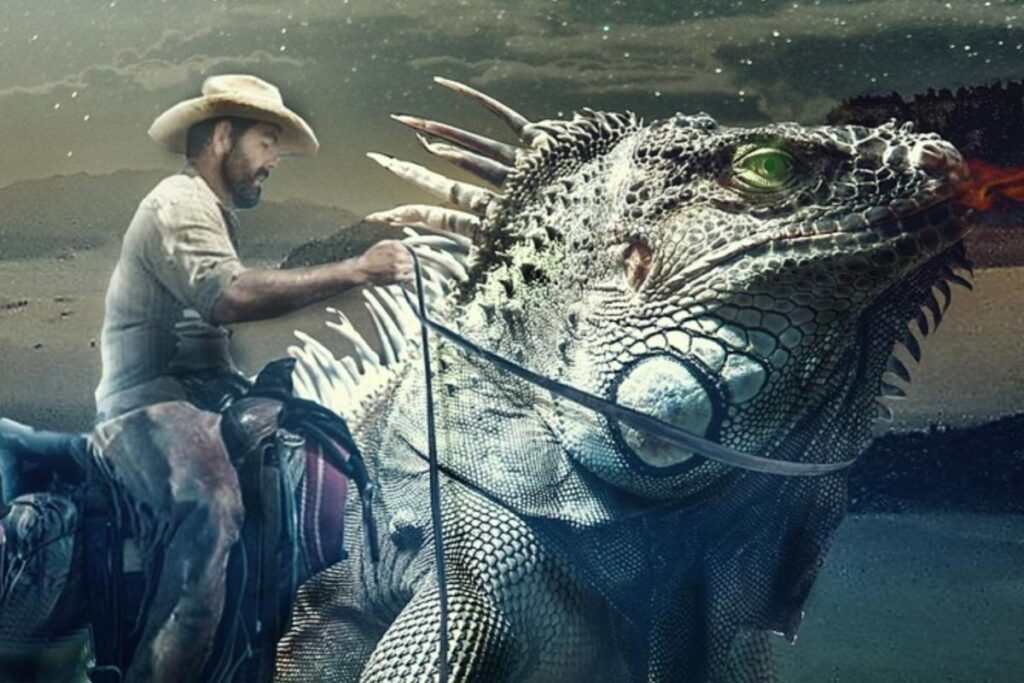 EU officials on Thursday secured an agreement on what is likely to be the first major regulatory framework for the cryptocurrency industry.

The European Commission, EU lawmakers and member states hammered out a deal in Brussels after hours of negotiations. The move came a day after the three main institutions finalized measures aimed at stamping out money laundering in crypto.

The new rules come at a brutal time for digital assets, with bitcoin facing its worst quarter in more than a decade.

The landmark law, known as Markets in Crypto-Assets, or MiCA, is designed to make life tougher for numerous players in the crypto market, including exchanges and issuers of so-called stablecoins, tokens that are meant to be pegged to existing assets like the U.S. dollar.

Under the new rules, stablecoins like tether and Circle’s USDC will be required to maintain ample reserves to meet redemption requests in the event of mass withdrawals. Stablecoins that become too large also face being limited to 200 million euros in transactions per day.

The European Securities and Markets Authority, or ESMA, will be given powers to step in to ban or restrict crypto platforms if they are seen to not properly protect investors, or threaten market integrity or financial stability.

“Today, we put order in the Wild West of crypto assets and set clear rules for a harmonized market that will provide legal certainty for crypto asset issuers, guarantee equal rights for service providers and ensure high standards for consumers and investors,” said Stefan Berger, the lawmaker who led negotiations on behalf of the European Parliament.

MiCA will also address environmental concerns surrounding crypto, with firms forced to disclose their energy consumption as well as the impact of digital assets on the environment.

A previous proposal would have scrapped crypto mining, the energy-intensive process of minting new units of bitcoin and other tokens. However, it was voted down by lawmakers in March.

The rules won’t affect tokens without issuers, like bitcoin, however trading platforms will need to warn consumers about the risk of losses associated with trading digital tokens.

Non-fungible tokens (NFTs), which represent ownership in digital properties like art, were excluded from the proposals. The EU Commission has been tasked with determining whether NFTs require their own regime within 18 months.

Separately, regulators also agreed on measures Wednesday that would reduce anonymity when it comes to certain crypto transactions. Authorities are deeply concerned about exploitation of crypto-assets for laundering ill-gotten gains and evasion of sanctions — particularly after Russia’s ongoing invasion of Ukraine.

Transfers between exchanges and so-called “un-hosted wallets” owned by individuals will need to be reported if the amount tops the 1,000-euro threshold, a contentious issue for crypto enthusiasts who often trade digital currencies for privacy reasons.

The rules follow the collapse of terraUSD, a so-called “algorithmic” stablecoin that tried to maintain a $1 value by using a complex algorithm. The debacle resulted in hundreds of billions of dollars being wiped from the entire crypto market.

“The EU is not happy about stablecoins generally,” said Robert Kopitsch, secretary general of crypto lobbying group Blockchain for Europe.

How a $60 billion crypto collapse got regulators worried

Policymakers have been skeptical of such tokens — which aim to be pegged to existing assets, such as the dollar — ever since Facebook botched an attempt at launching its own token in 2019. Authorities feared private digital tokens could end up threatening sovereign currencies like the euro.

“MiCA is one of the more progressive initiatives to date and is focused on driving crypto innovation and adoption in the European region,” Ardoino said.

MiCA “will be to crypto what GDPR was to privacy,” he said, referring to groundbreaking EU data protection rules that set the standard for similar laws elsewhere in the world, including California and Brazil.

Overall, MiCA is the first attempt at creating comprehensive regulation for digital assets in the EU. While some of its stricter policies have rattled a few crypto firms, several industry insiders see the move as a positive step and believe Europe could lead the way on crypto regulation.

The rules are expected to come into force as early as 2024, a landmark move that would put the bloc ahead of both the U.S. and Britain in rolling out laws tailored to the crypto market.

“Harmonization of the market is key in order to really generate bigger crypto companies in Europe,” said Patrick Hansen, an advisor at the venture fund Presight Capital.

“Europe is lacking huge crypto companies right now, and fragmentation is one of the reasons why.”

Coinbase is seeking licenses in several European countries including France, said Katherine Minarik, the firm’s vice president of legal. She told CNBC the exchange will be able to “passport” its services into all 27 EU countries under MiCA.