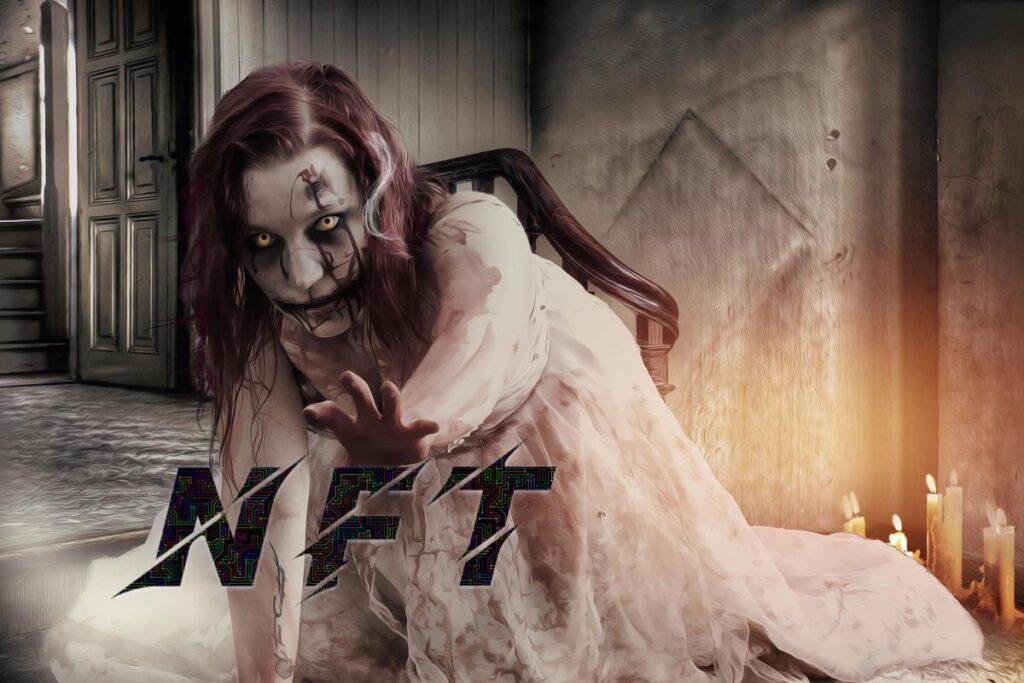 An Islamic State supporter is believed to have minted a non-fungible token on behalf of the group, although his or her identity is unknown, and their connection to the Islamic State is unclear. While there is no evidence that the NFT was sold, its presence on at least two NFT marketplaces suggests a proof of concept – both for financing (generating revenue) and for spreading propaganda.

NFTs used for financing and propaganda are difficult to disrupt as there is little that authorities can do to “take down” NFTs. (When I checked the sites, the NFT in question appears to have been removed by the marketplace itself, which does demonstrate some potential disruption opportunities. Unfortunately, there are ~plenty~ of marketplaces out there where nefarious actors can host their NFTs.) There are also still plenty of barriers to entry for individuals seeking to mobilize this method for fundraising, including amongst potential donors.

A warm welcome to the new subscribers to Insight Intelligence – with your support, we’re nearing 800 members of our community! Please help spread the word about this newsletter by sharing it with your friends and colleagues, and if you haven’t already upgraded to a paid subscription, please consider trying it out…

In Canada, fallout from the Ottawa convoy and border blockades continues. Police are seeking financial records from those participating in the blockades, suggesting that they will provide evidence of organization and administration of the protest group, and management of financial resources. Police also believe these records will identify people who supplied money and resources to facilitate and maintain the blockade.

In other convoy news, defendants in the convoy lawsuit want $450,000 unfrozen for their legal defense and so they can have legal advice for their participation in the public inquiry.

In the United States, extremist group Patriot Front is accused of operating a type of white nationalist pyramid scheme. Members are charged a premium for propaganda material, and network directors are expected to push members to purchase flyers each month. For more on extremist and terrorist financing in the US, see this series on how the Capitol attack was financed:

Chiquita Brands is facing charges for financing terrorism in Colombia in the 1990s and 2000s. Previously, Chiquita admitted to paying the paramilitary organization AUC $1.7 million. The AUC also used the company’s port for illegal arms imports.

In Ireland, €175,000 in cash was seized as part of a terrorist financing investigation. The suspect was previously investigated by authorities in relation to the smuggling and sale of cigarettes but has no criminal convictions. While no terrorist group was identified in the reporting, Hizballah has a long track record of using cigarettes in tax evasion strategies to raise funds.

In France, two men have been found guilty of terrorist financing. They transferred about €280,000 worth of cryptocurrency to Syria through a network in Europe.

In the UK, a man was convicted of nine terrorism offences, including fundraising for terrorist purposes. Mohammad Owais Sabir was initially arrested in September 2021, and police investigated his financial transactions. He sent money to help free Daesh members and supporters from detention.

In Mozambique, fuel venders have fled the country after terrorist financing allegations. Owners of petrol stations have been accused of using their business for money laundering and financing of terrorism.

In Turkey, the Financial Crimes Investigation Board says that $82 million was sent to TikTok users since January 2021, and that some of these accounts were used for money laundering and terrorist financing. The allegations suggest that some users obtained donations from others. Some of these donations did not appear to be for anything, and Turkish authorities believe funds are being donated from stolen credit cards. Authorities say that accounts indirectly or directly linked to Daesh received large donations.

In Israel, the financial intelligence unit found that terrorist financing in the country grew from 9% in 2020 to 14.6% in 2021 (as a percentage of all financial crimes).

In Pakistan, a suspected LeT financier was arrested. He is believed to have sent money through hawalas to Mumbai and Surat through South Africa. Still in Pakistan, Islamic State (Pakistan branch) used QR codes in a new magazine to fundraise, each of which directs users to a specific Telegram account where fundraising details can be requested.

In Russia, a Tajik Islamic State network appears to be fundraising using a Russian payment platform QIWI. The group is raising funds for ISIL-KP and the families of ISIL members in detention camps in Syria and Iraq.