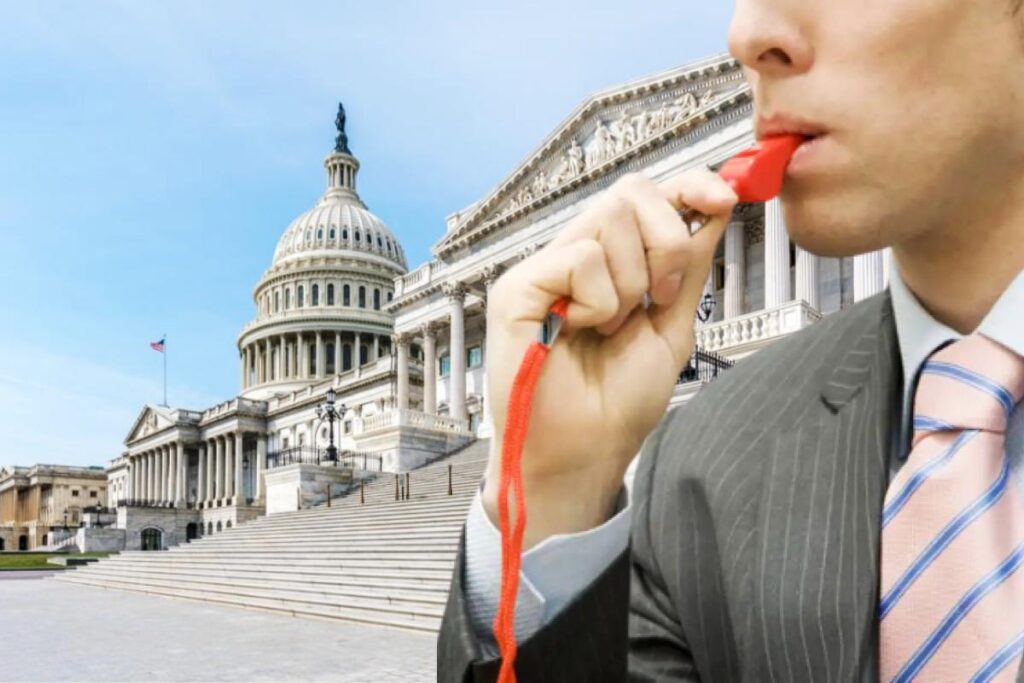 One of the last actions taken by the United States Congress in 2022 was enacting a new whistleblower law. The Anti-Money Laundering (AML) Whistleblower Improvement Act, which the author’s firm actively supported, will have a direct impact on the ability of U.S. law enforcement agencies to track down assets held by Russian oligarchs and sanctioned entities.

Although the AML Whistleblower Improvement Act broadly covers violations of both money laundering and sanctions requirements, the ability to use this law immediately to enforce all of the financial restrictions placed on Russia after the invasion of Ukraine was the driving force behind its passage.

At the 11th hour, the whistleblower law was attached to the Omnibus Budget bill signed into law by President Biden on Dec. 29, 2022. It was one of the very few non-budget items included into the massive end-of-the-year federal spending bill.

Senator Charles Grassley, the principal sponsor of the bill, explained in a Dec. 8, 2022, press release that a primary target of the new law was Russia: “Given the expansive sanctions we’ve implemented on Russia as they wage an unjust war in Ukraine, our legislation is urgently needed to hold bad actors accountable.”

Senator Grassley further explained why Congress was acting during a “lame duck” session to quickly pass this whistleblower law: “The bipartisan, bicameral proposal expands on an anti-money laundering whistleblower program by adding support for whistleblowers who report violations of U.S. sanction laws, providing a funding mechanism to pay whistleblower awards and guaranteeing that whistleblowers will be paid a minimum award amount.”

How will the new law work? Why will it cover Russian sanctions and other corrupt activities?

The hidden gem within the AML Whistleblower Improvement Act was its ability to incentivize whistleblowers from inside Russia and Russia’s trading partners. Given the law’s transnational reach, citizens from countries with financial or trade relations with Russia will have the ability to safely and effectively blow the whistle and help U.S. authorities seize sanctioned Russian wealth.

Here is what we should expect.

The AML Improvement Act is based on the highly successful Dodd-Frank Act. Dodd-Frank created a transnational whistleblower law covering foreign bribery. Thousands of non-U.S. citizens, including those in Russia and China, already use Dodd-Frank to report securities law violations, fraud in commodity markets and violations of the Foreign Corrupt Practices Act. Non-U.S. citizens have obtained multimillion dollar rewards under the Dodd-Frank law.

The act incorporates Dodd-Frank’s confidentiality and reward provisions to provide strong incentives for whistleblowers to report money laundering and sanctions-busting. It enables whistleblowers, including European, Russian and Chinese anti-corruption activists, to safely report Russian money laundering and sanctions-busting and to meaningfully contribute to the financial response to Russia’s invasion of Ukraine.

Under Dodd-Frank, whistleblowers have already obtained over $1.3 billion in awards and forced wrongdoers and criminals to pay over $6 billion in fines, penalties and sanctions, according to the SEC Whistleblower Office’s Annual Report for Fiscal Year 2022. This same tool is now available to qualified whistleblowers who report money laundering or sanctions-busting.

Congress has created a tool where an “insider” with knowledge of money laundering or sanctions-busting, whether inside Russia or other countries with ties to Russia, would be able to use the AML Whistleblower Improvement Act.