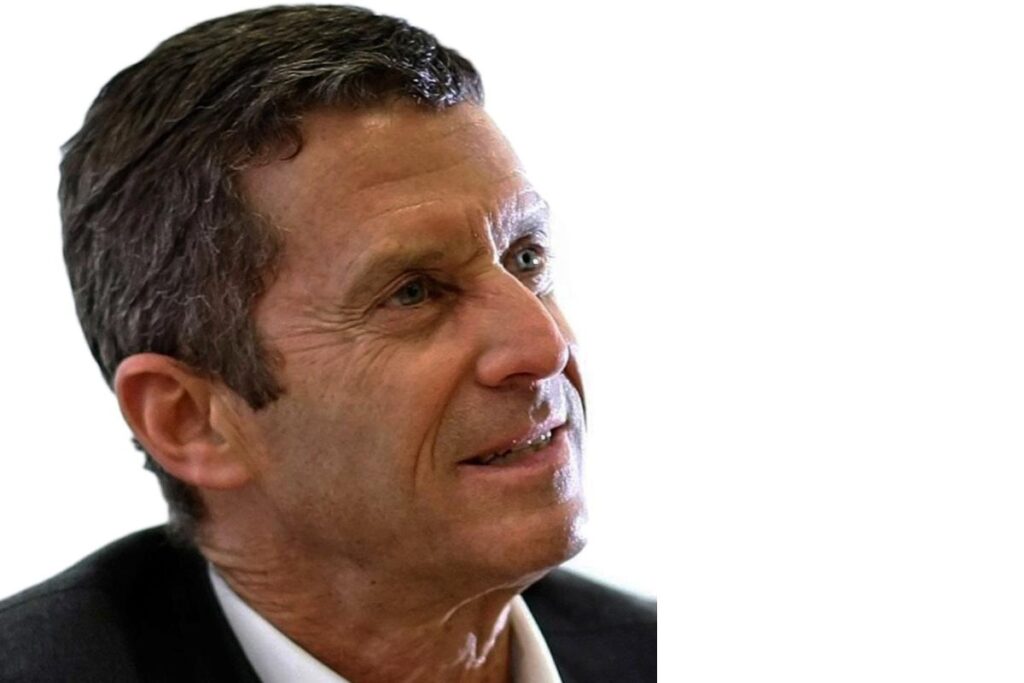 Mining magnate Beny Steinmetz has lost a major case against the West African nation of Guinea, after an arbitration court ruled his company bribed a former dictator’s wife with tens of millions of dollars to obtain valuable mining rights and then engaged in a cover-up.

The International Centre for Settlement of Investment Disputes (ICSID) in Paris – a World Bank arbitration tribunal – decided against Steinmetz’s BSG Resources (BSGR) on Wednesday, eight years after the company launched a complaint alleging that Guinea had wrongfully cancelled its rights to one of the world’s largest iron ore concessions.

“There is overwhelming evidence that the Claimants obtained their mining rights for Blocks 1 and 2 through corrupt practices,”  ICSID arbitrators concluded in the ruling seen by OCCRP. BSGR obtained the rights to huge untapped deposits of iron ore in Guinea’s remote Simandou mountain range in December 2008.

ICSID found that BSGR paid millions of dollars in bribes to officials to obtain the concessions. Over $9 million of this went to Mamadie Toure, the wife of former President Lansana Conté. The ruling says that BSGR arranged the payments through intermediaries, a claim the company denied.

In 2014, the Guinean government revoked BSGR’s mining rights on the basis they were corruptly obtained, a finding now confirmed by the ICSID ruling.

“The Claimants and some of their associates went to extraordinary lengths to cover up the corruption practices, using intermediaries to bribe third parties… tampering with evidence, and making statements even before this Tribunal contrary to the facts with respect to the authenticity of key documents,” the arbitrators said.

ICSID ordered the company to pay 80% of Guinea’s legal costs, amounting to $5.6 million.

BSGR says it invested $160 million in its Guinean mining blocks, but it sold a 51% stake in the Simandou licences in 2010 for $2.5 billion—twice Guinea’s budget at the time. Of this sum, $500 million was paid before the rights were cancelled.

When BSGR sued Guinea at ICSID over the licences’ 2014 revocation, Guinea launched a counter-claim, demanding the company compensate it for the “economic and moral prejudice” caused by its “violations” of Guinean law. But the court found Guinea’s counter-claim inadmissible, on the basis that the Guinean state itself was part of the corrupt scheme.

Had the Guinean authorities “resisted the corruption attempts, BSGR’s mining applications would have been processed legally without undue influence, and the damage… would never have been inflicted”, the tribunal ruled.

The tribunal’s ruling follows a January 2021 Swiss bribery conviction of Steinmetz over the same events, for which the mining billionaire was sentenced to five years in prison. His appeal in the case is due to be heard in late August.

In a separate case in Romania, Steinmetz was convicted in 2020 for bribing public officials in a fraudulent real estate deal and sentenced to five years in prison in absentia. Steinmetz has resisted extradition to Romania, and has accused the Romanian court of bias.

May 21, 2022 Published by The Organized Crime and Corruption Reporting Project.