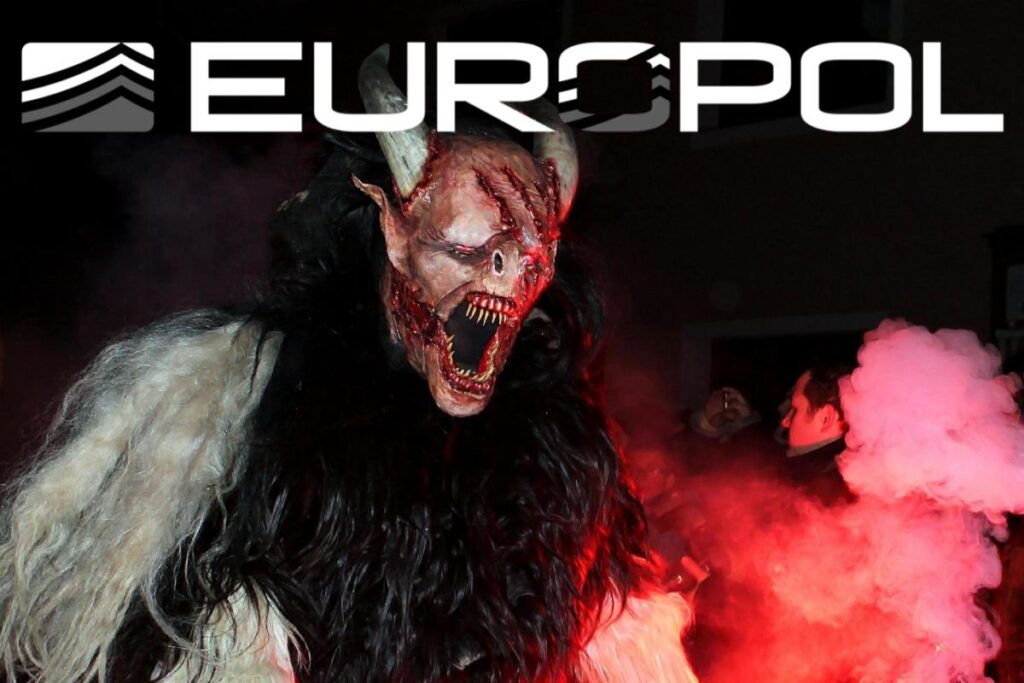 Terrorism remains a key threat to the EU’s internal security. 15 completed, foiled and failed terrorist attacks were recorded in the EU in 2021.

Of these, more than two thirds (260) were carried out following investigations into jihadist terrorism offences in Austria, France and Spain. The number of arrests for terrorism decreased slightly in 2021 compared to the previous year.

Court proceedings concluded in 2021 resulted in 423 convictions for terrorist offences.

Individuals carrying out attacks alone have been associated mainly with jihadist terrorism and right-wing terrorism and violent extremism. This does not necessarily mean that these individuals act in complete isolation. Online community building often plays a key role, as it connects peers virtually on a global scale. This drives radicalisation and provides access to terrorist propaganda, instructional material and opportunities for procurement of weapons and explosives precursors.

In 2021, weaponry was used in the completed terrorist attacks that is relatively easy to source and does not require extensive skills for assemblage or use.

Terrorist propaganda disseminated online in 2021 has continued to reflect themes related to COVID-19.

The increased amount of time spent online due to COVID-19 restrictions, amongst other reasons, constitutes a risk factor in vulnerable individuals’ potential pathway to extremism The combination of social isolation and more time spent online during the pandemic has exacerbated the risks posed by violent extremist propaganda and terrorist content online,

Violent anti-COVID-19 and anti-government extremism, which is not affiliated with traditional violent extremist and terrorist activities, emerged in some Member States and non-EU countries.

Such forms of violent extremism materialised in open threats, hateful messages spread online and, in some cases, the use of violence. Targets included politicians, government representatives, police, health authorities involved in the management of the crisis, or personnel from test and vaccination centres.

Geopolitical developments in key regions outside of the EU influence terrorist narratives and propaganda spread in Member States.

The current terrorist threat for Member States appears not to have been directly affected by the Taliban’s takeover of power in Afghanistan. However, it increased global attention on religiously motivated insurgencies and, thereby, provided jihadists affiliated with both al-Qaeda and the self-proclaimed Islamic State (IS) terrorist group opportunities to promote their own narratives.